BLACKPINK’s Lisa Is Set to Make Her Solo Debut 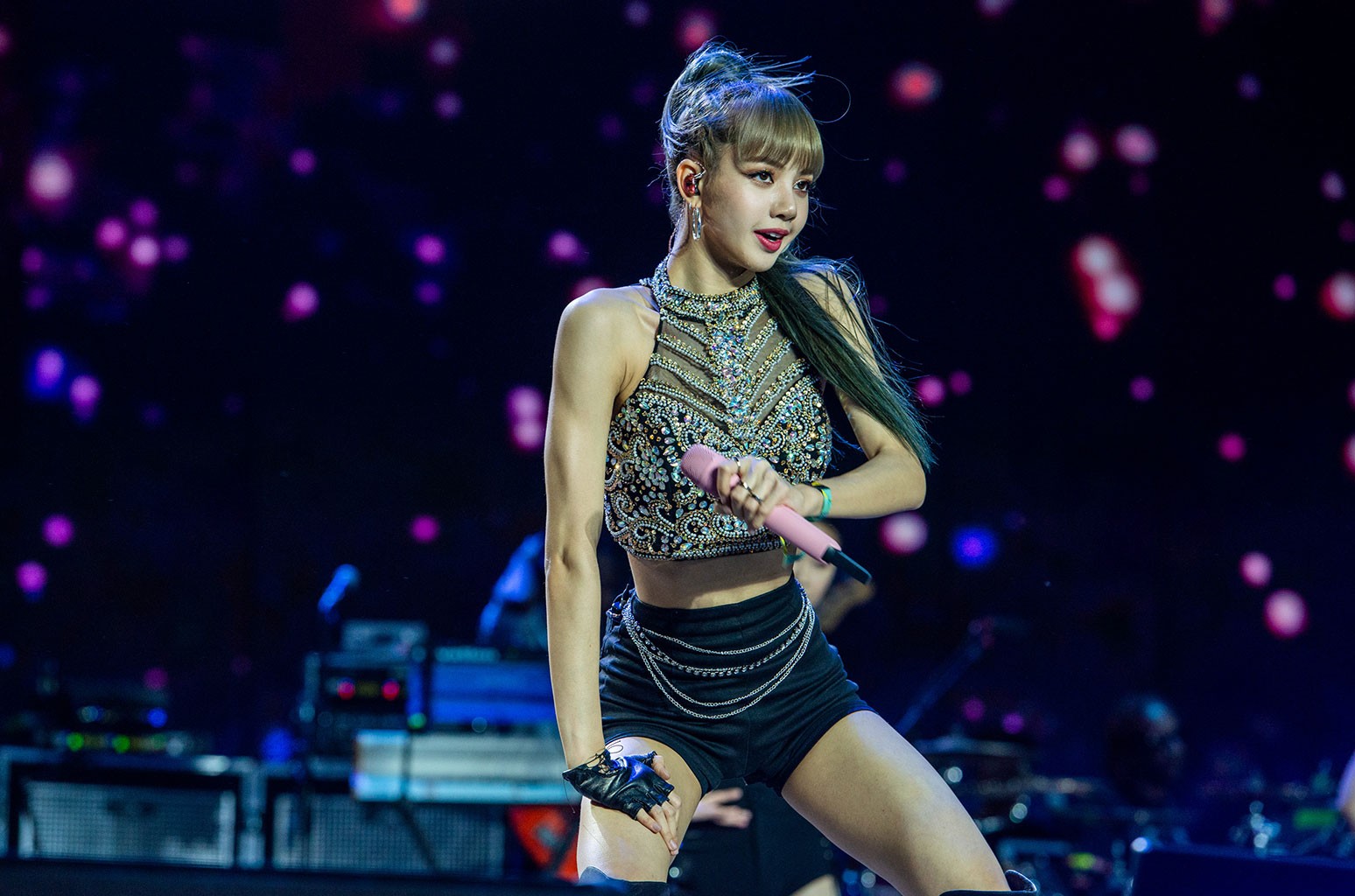 BLACKPINK‘s Lisa will release her solo music for the first time this summer, Billboard can confirm.

The K-pop girl group’s South Korean label YG Entertainment reportedly shared the news of Lisa’s solo debut in a statement, according to Soompi. “Lisa will film the music video for her new song this week,” YG said, per the outlet. “She will be making her solo debut this summer.”

Lisa will be the penultimate member of BLACKPINK to release solo music. Jennie led the way in November 2018 with her single aptly titled “SOLO,” which made her the second-ever solo female K-pop star to top Billboard‘s World Digital Song Sales chart. Coming in second was Rosé, who teased her solo debut during the group’s The Show livestream concert earlier this year. Her debut solo project from March included the singles “Gone” and “On the Ground,” the latter of which went No. 1 on both of Billboard‘s global charts — the Billboard Global 200 and Billboard Global Excl. U.S.

After Lisa, Jisoo will be the last one left to make her solo debut out of the foursome, who are set to celebrate their fifth anniversary in August with a special “4+1 Project.” Jisoo, Jennie, Rosé, and Lisa are also set to star in a new film titled BLACKPINK The Movie next month.

The new movie comes one year after Netflix premiered the BLACKPINK documentary Light Up the Sky in October, which highlighted their recording process, exclusive interviews and 2019 Coachella performance.