A while ago we teased our #BestCommunityEver with a little “Guess Where We Are” blog post. Today, we are glad to reveal that the screenshots featured in the mentioned post were (as many of you noticed) from Austria! Our revamp team is diligently working on updating this magnificent country and today we will show you what changes you can expect in the city of Graz. 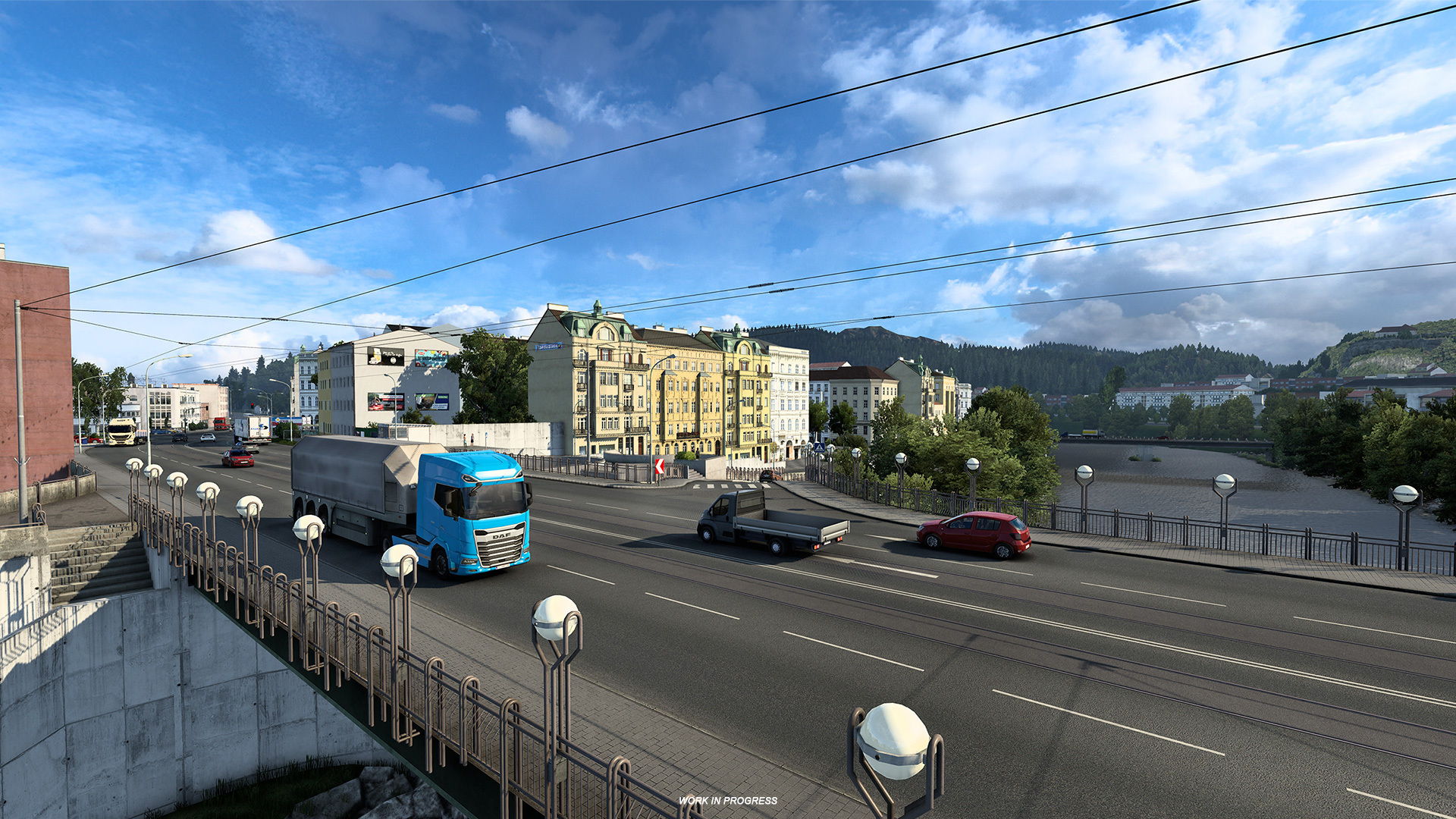 Graz is the second-largest city in Austria and therefore to properly recreate this greatness, the city’s area in ETS2 will get slightly larger. While the original layout was reminiscent of reality, in the update we are going to try to get even closer to it. This will be achieved by changing the two western crossroads, adding a tunnel, and overall reshaping the city’s economy, which will see the garage location being moved with an addition of a new economy prefab in the outskirts industrial zone. 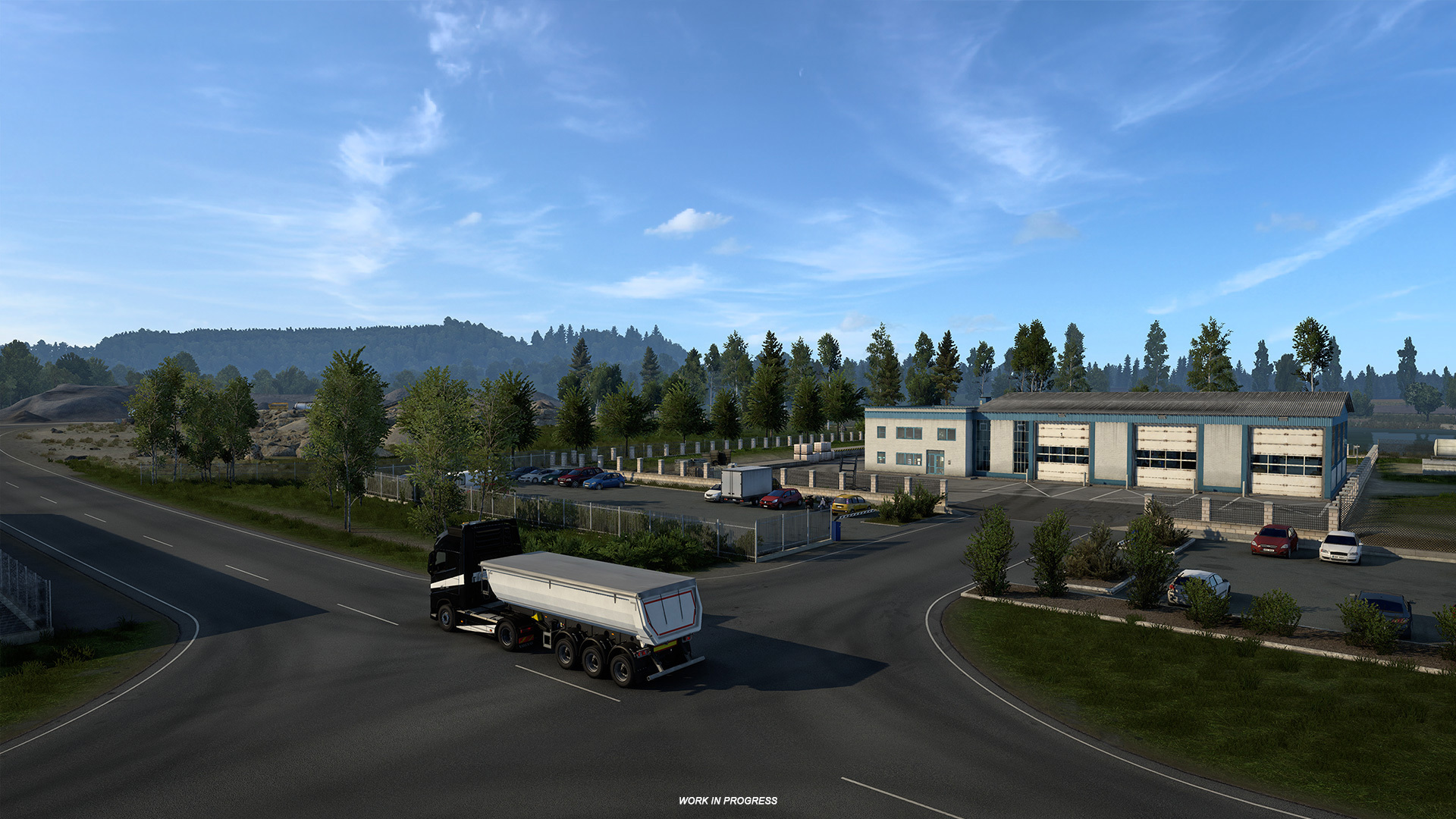 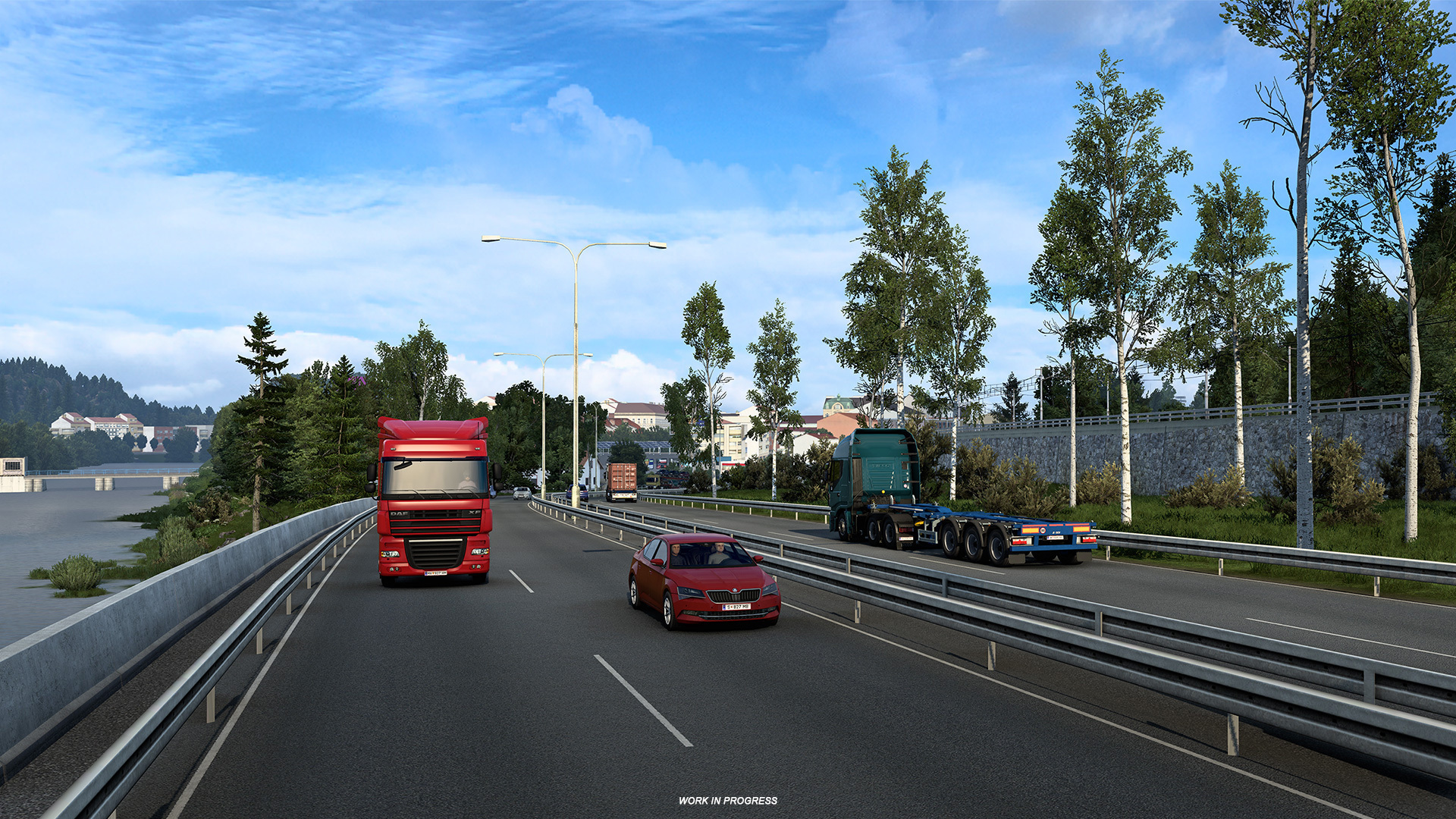 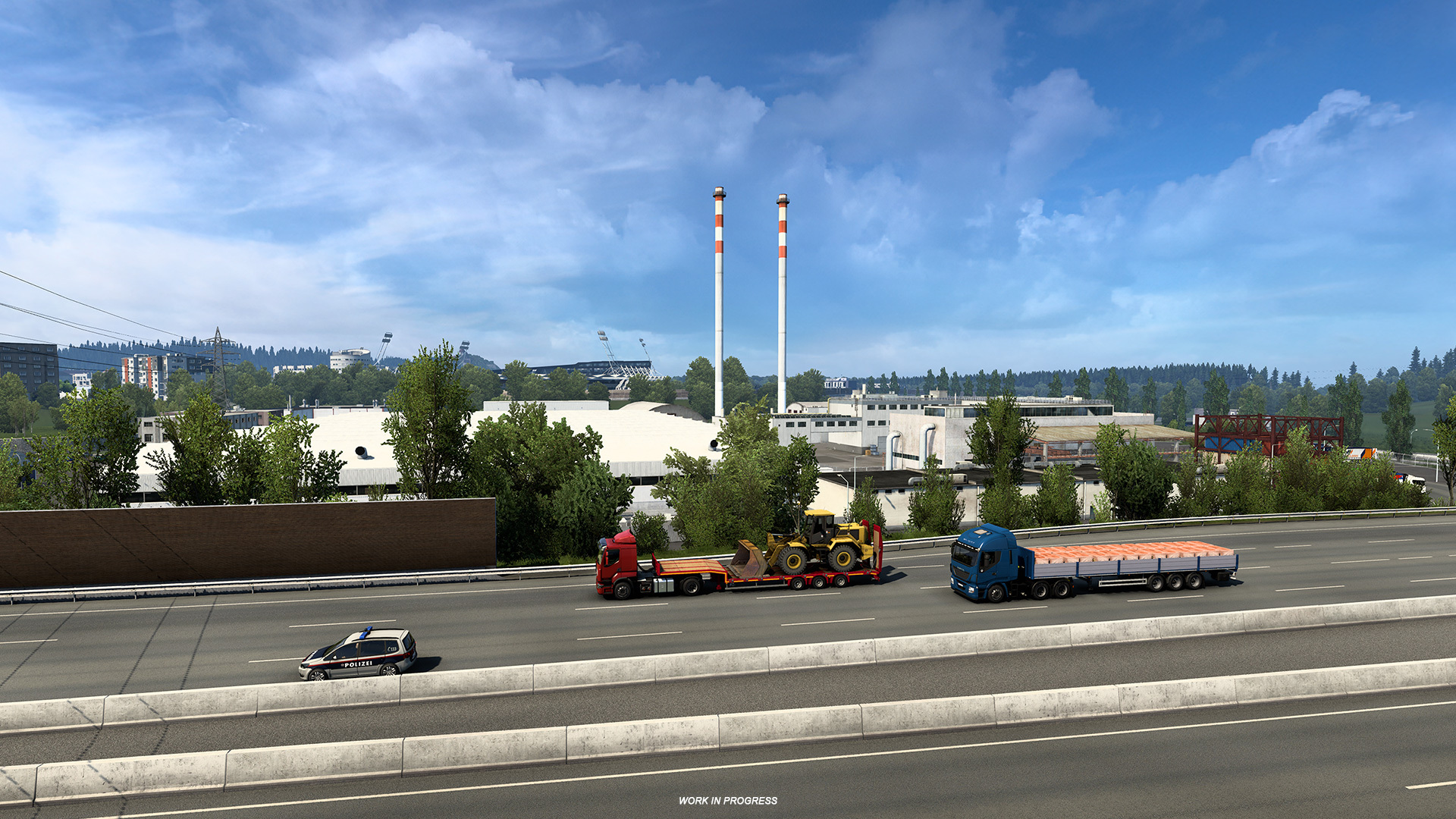 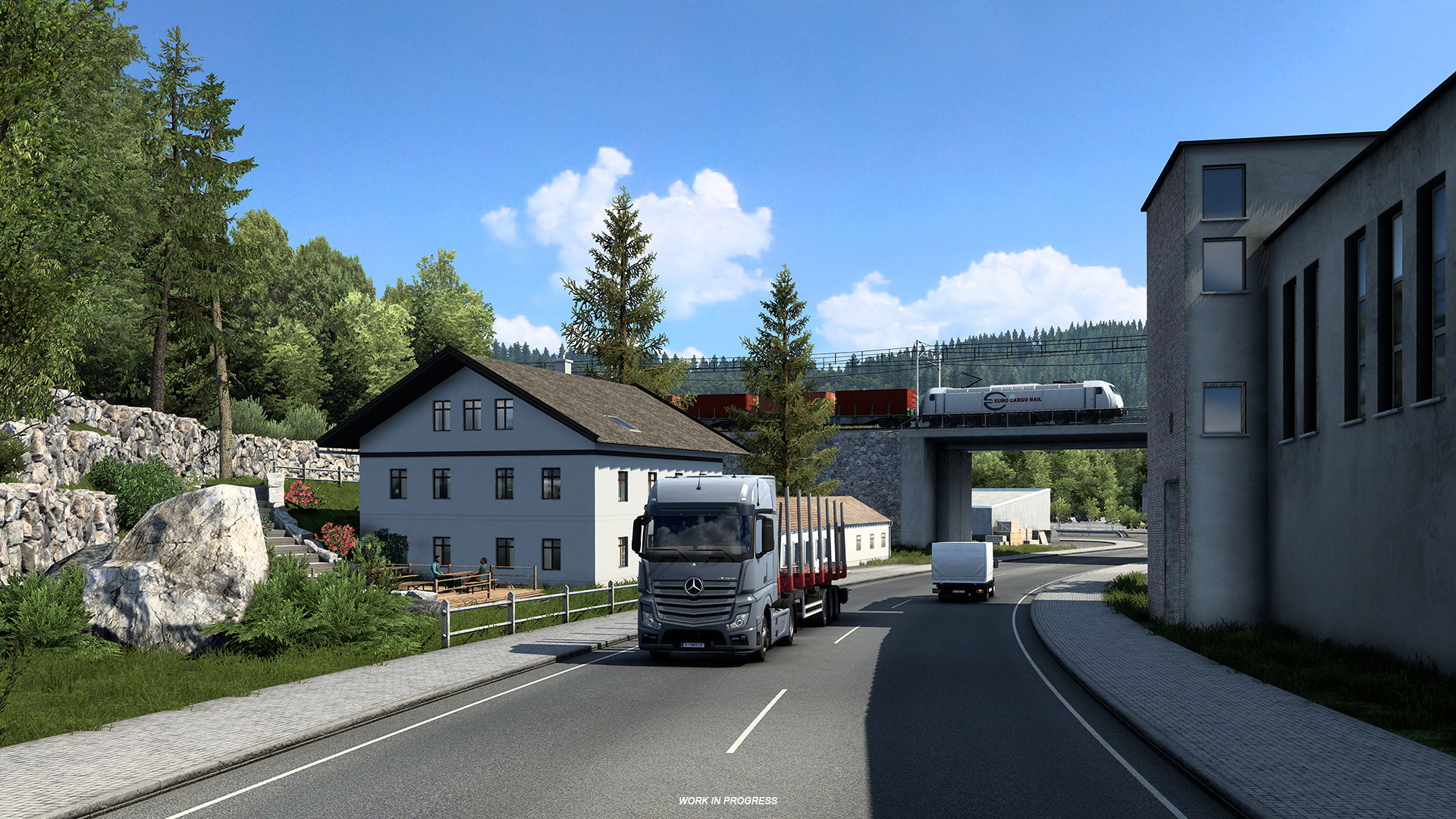 Apart from changing the overall layout, there will also be an addition of numerous new landmarks. A stadium, a historical administrative building, a castle on the hill, and much more! Are you looking forward to visiting the city in a fresh coat of paint? 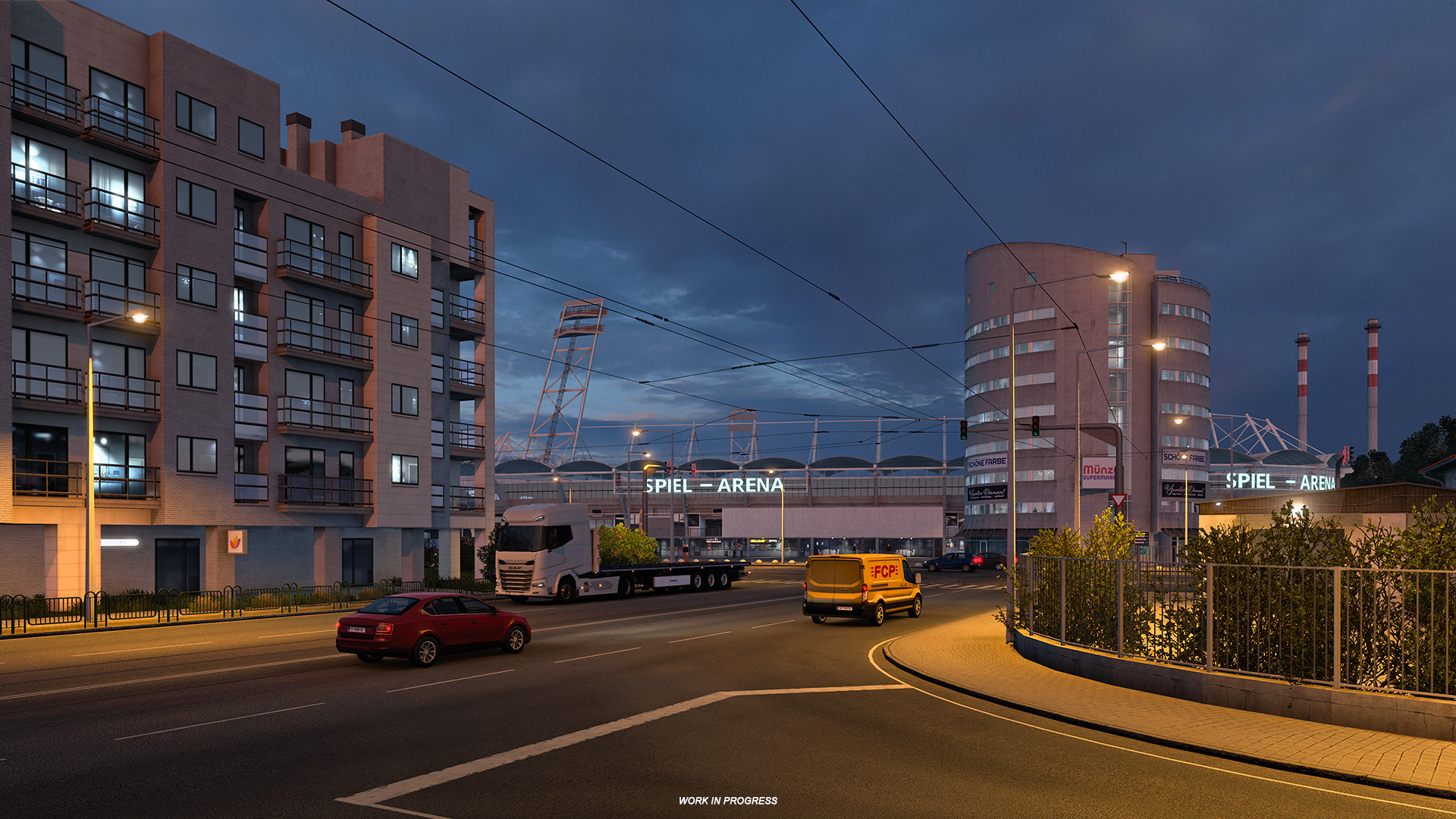 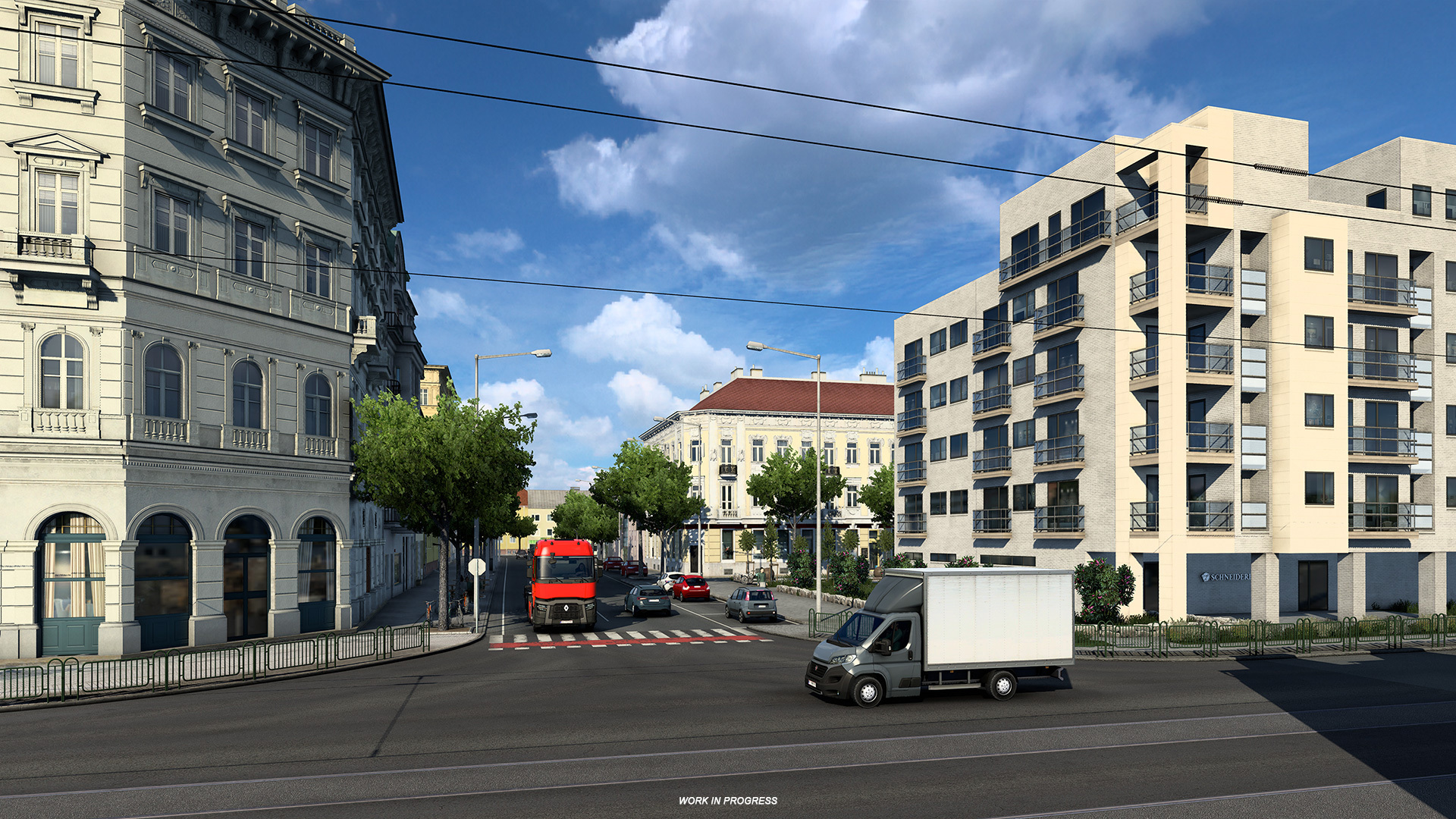 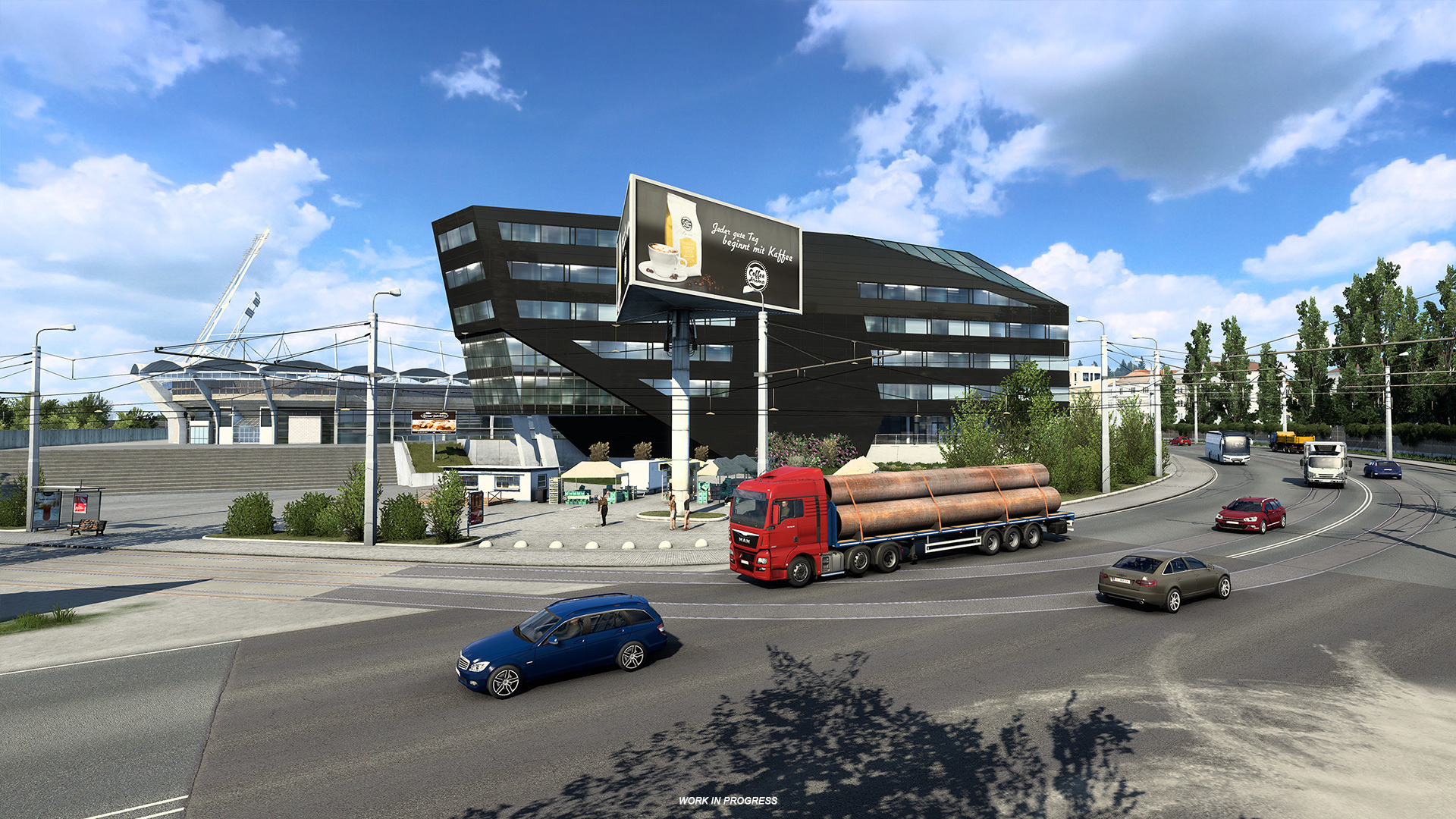 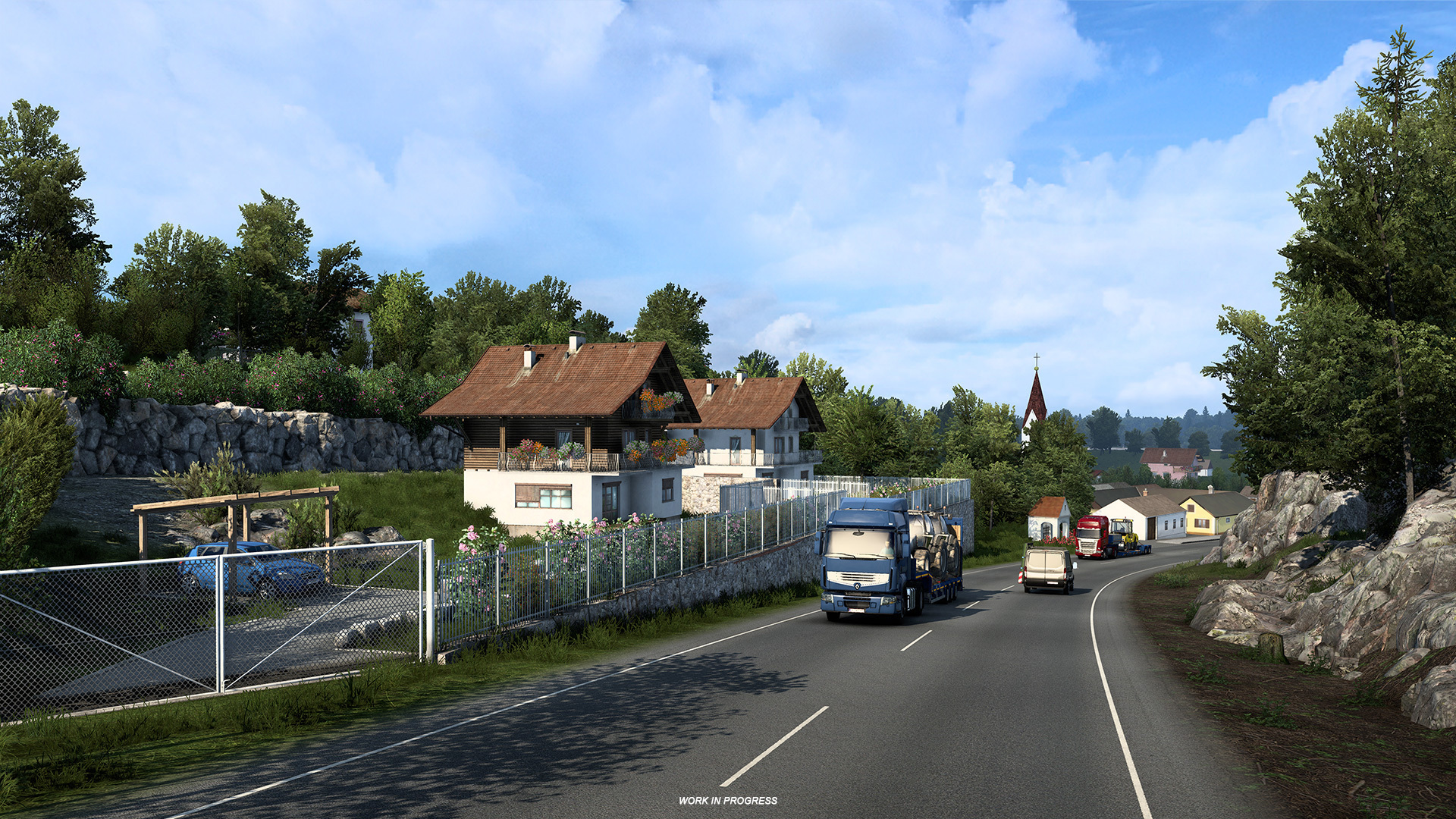 However, while we have stated there will be more information coming out over time in regards to the 1.43 update, this is unfortunately not part of it. Austria revamp is a large and a bit more long-term project that is being handled by a small team of experienced map designers and it still needs some time to be finished. But after we saw so many of you really excited with our previous blog post mentioned above, we don’t want to keep you hungry for more news related to this project for way too long.

We hope you have enjoyed the look at the improved city of Graz. Since there is much more coming to Austria revamp, keep an eye on our social media and our blog to never miss out on any news regarding this upcoming new update.