10 Cool New Pop Songs to Get You Through The Week: Yebba, Muna, Chloe & More 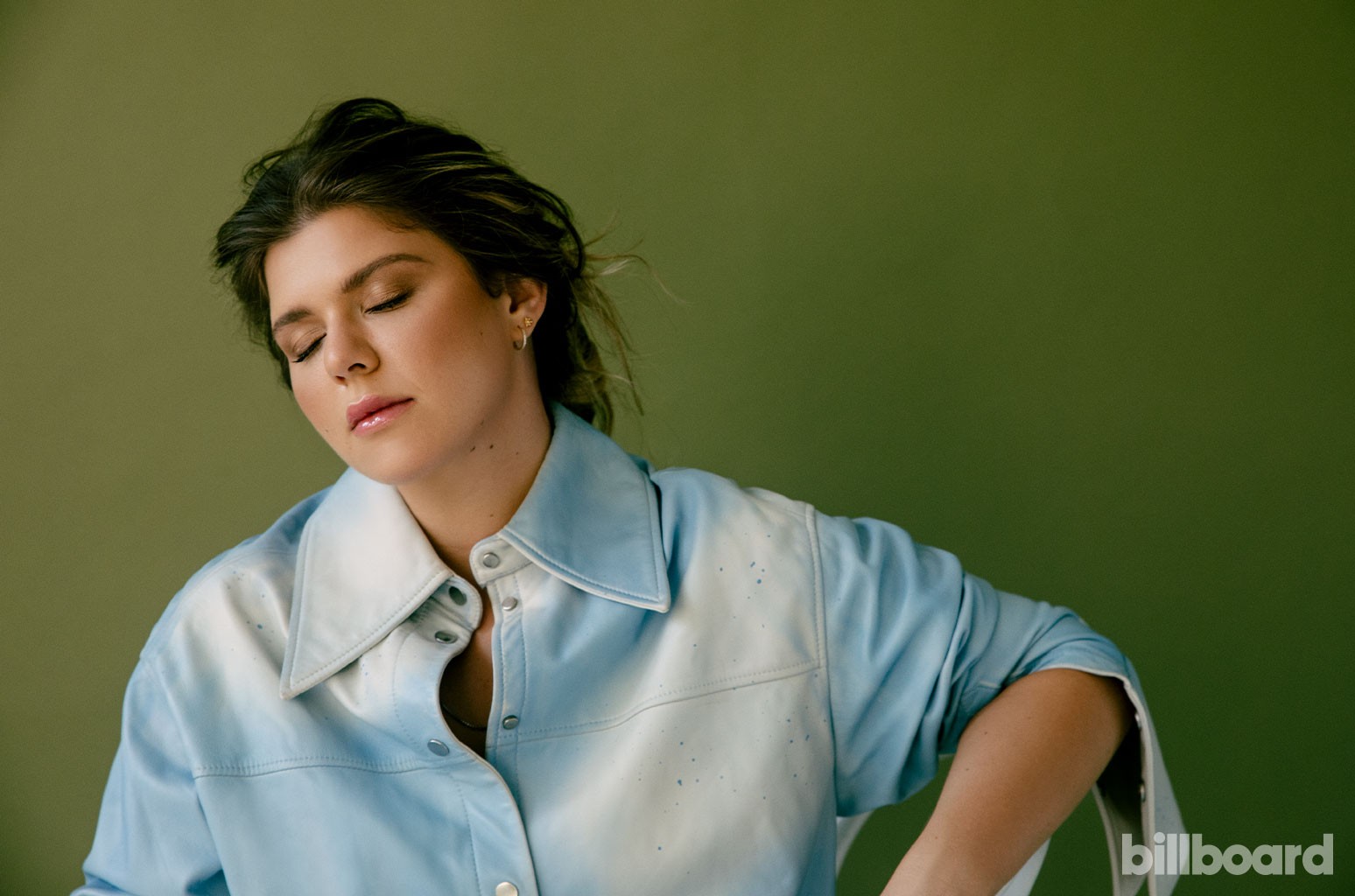 These 10 tracks from artists like Yebba, Muna with Phoebe Bridgers, Chlöe, Tems and more will get you energized to take on the week. Pop any of these gems into your personal playlists — or scroll to the end of the post for a custom playlist of all 10.

Soul singer Yebba released her long-awaited debut album Dawn (RCA) last week, a fully-formed project produced by Mark Ronson that chronicles the ongoing cycle of grief and forgiveness. Opening track “Love Came Down” is one of the album’s more surging songs that cracks the album wide open from the jump, rattling listeners awake up before soothing them into a state of deep thought.  – LYNDSEY HAVENS

Following sister duo Aly & AJ’s first album in 14 years, the celebrated A Touch of the Beat Gets You Up on Your Feet Gets You Out And Then Into the Sun, the pair is already back with more. Synth-pop jam “Get Over Here” — which is equals parts retro and futuristic and features an epic breakdown around the 2-minute mark — previews an upcoming deluxe version of their album, proving that good things do in fact come to those who wait. — L.H.

L.A. based pop trio Muna recently signed to Phoebe Bridgers’ Saddest Factory (an imprint of Dead Oceans) so naturally, the band’s first single on the label features their new boss. Bridgers is a seamless fit on “Silk Chiffon,” a stunning pop-rock anthem that chronicles the feeling of longing in a tangible and poetic way. – L.H.

박혜진 Park Hye Jin, “Where Did I Go”

27-year-old South Korean artist 박혜진 Park Hye Jin, who weaves K-house with K-pop together with the thread of electronic music, released her debut album Before I Die last week on Ninja Tune. “Where Did I Go,” about Park’s childhood, opens with a few piano keys before the production picks up, growing more inviting and layered with each second. — L.H.

Nigerian soul artist Tems is enjoying a career high right now, thanks to her guest spot on Wizkid’s “Essence.” She’s keeping momentum with a new sultry solo track, “Crazy Tings,” which, despite being about the end of a relationship, could all too easily be about her current success when she croons: “Crazy tings are happenin’.” – L.H.

Over a crisp snare and Latin-flavored acoustic guitar riff, Syd (of The Internet) croons this irresistibly sexy R&B jam about a woman she “might be trying to wife”; at the very least, she promises to make her overnight stay worthwhile. It’s already one of the most immediately memorably tracks of the year, so when Smino pops in for a relaxed, sensual verse, it’s just the icing on the cake. — JOE LYNCH

Following 2020’s acclaimed Ungodly Hour album as part of Chloe x Halle, Chloe Bailey of the sister duo makes her solo debut with “Have Mercy” under the moniker Chlöe. The vocals are pristine as always, but solo Chlöe is bringing the dirrty dancefloor vibes on a track that splits the difference between Fifth Harmony and Pussycat Dolls. – J.L.

Over a pillowy mix that brings to mind the best of ’80s pop balladry, Troye Sivan leans into a yearning, heart-on-sleeve vocal performance on “Angel Baby.” Come for Sivan’s mantra-like delivery of the title words, stay for the swoon-worthy line, “Maybe we can play house for the weekend.” – J.L.

Juanes & Elvis Costello and the Attractions, “Pump It Up”

Elvis Costello and the Attractions’ new wave classic This Year’s Model gets a Spanish-language remix album as Spanish Model, with contemporary artists singing over the original 1978 instrumental tracks. Juanes, selling the attitude and sneering satire of “Pump It Up,” stands out in particular. – J.L.

Kenzie, “Happy for Me”

A gentle, mesmerizing song with a widescreen, sing-along chorus, “Happy for Me” finds Kenzie — the younger sister of Sia protégé Maddie Ziegler, and a Dance Moms alum herself — getting over a toxic ex while delivering this rousing ode to self-worth. – Lynch