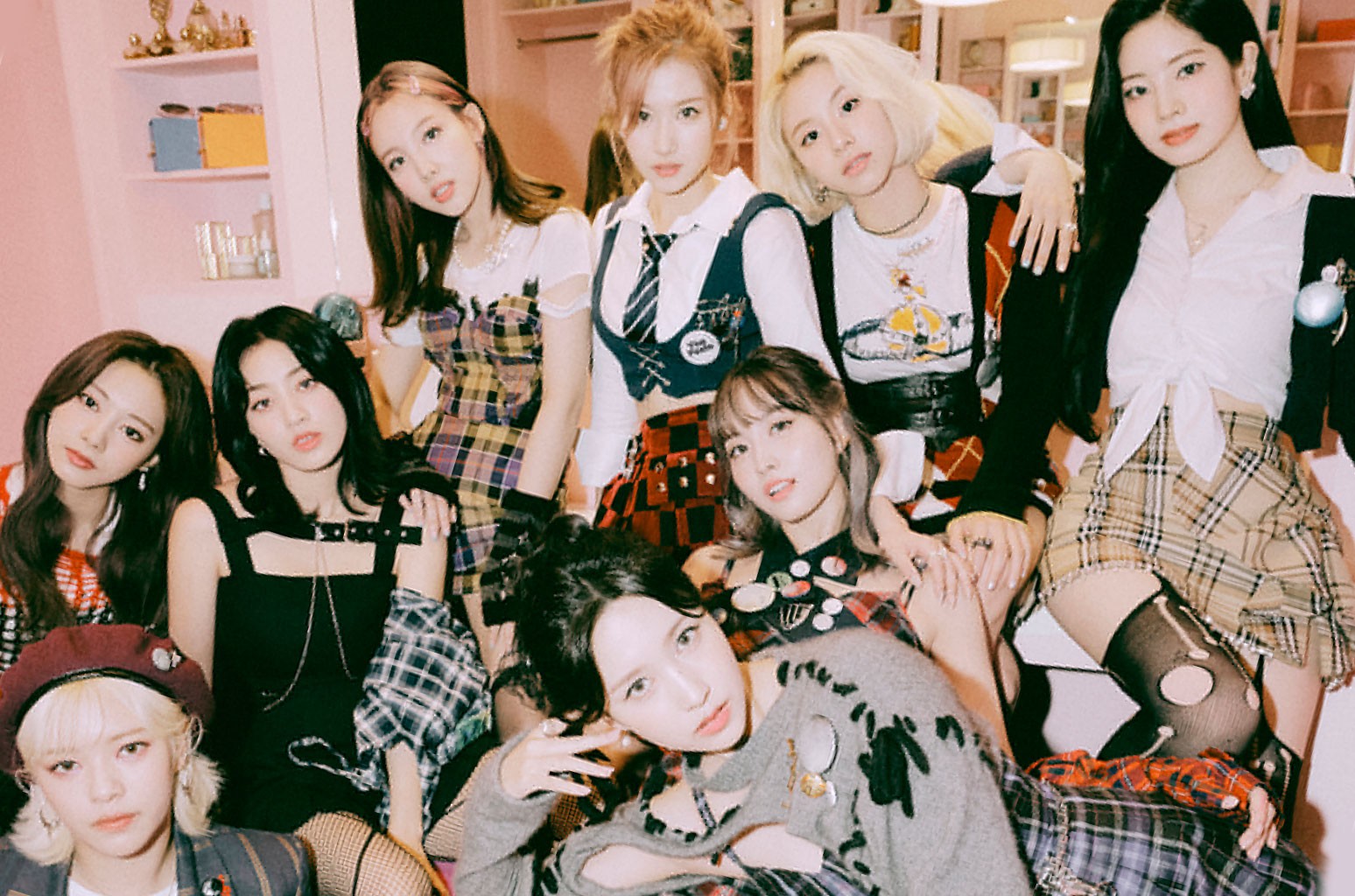 K-pop group TWICE announced the first five North American dates of their 2022 world tour over the weekend. The shows were unveiled in a poster with the details of the upcoming outing, which reveals that the swing will include stops in Los Angeles at the Forum on Feb. 16, the arena in Oakland on Feb. 18, as well as shows in Dallas (Dickies Arena, Feb. 22), Atlanta (State Farm Arena, Feb. 24) and New York (UBS Arena, Feb. 26).

The poster for the group’s fourth tour promises that more dates will be announced in the future. The tour was teased at the end of the recent prom-themed video for the English-language single “The Feels,” which featured an image of the poster with some key dates. Among the spotlight upcoming events are their sixth anniversary week — which took place last month — as well as a tease for their third album, due this month, and the upcoming tour.

The new full-length features TWICE’s No. 10-charting Global Excl. U.S. single “The Feels,” the act’s first effort entirely in English. The set also features new track “Scientist,” which sees the nine-piece telling their lovers that there’s no need for special equations or chemicals when it comes to true romance.