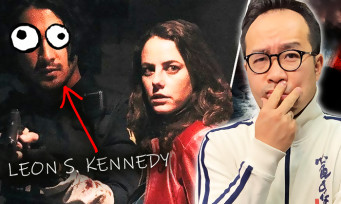 Almost 20 years after the first Resident Evil boxed by the hated Paul WS Anderson, the saga is now operating a cinematic reboot demanded by fans of Capcom games. It must be said that after 6 episodes (including 4 directed by the husband of Milla Jovovich), lovers of survival horror still wonder how the films were able to move away so far from the original material. Fortunately, Sony Pictures announced in 2017 to work on a complete reboot with this desire to be faithful to the titles of Capcom. What give hope to a whole community who dream of being able to jump in the dark rooms by seeing Leon S. Kennedy, Claire & Chris Redfield, or even Jill Valentine being carefully adapted.
Four years later, and a few trailers, here we are: Resident Evil Welcome to Raccoon City took shape thanks to the shrewd eye (or not) of Johannes Roberts, a filmmaker who rose to prominence with 47 Meters Down and its sequel 47 Meters Down Uncaged, two pretty decent shark movies. If Johannes Roberts claims to be a true fan of the series imagined by Capcom, the latter unfortunately could not offer a film of better quality than those of Paul WS Anderson. Between a little cheap production, really unconvincing actors, an absent scenario and sometimes ubiquitous situations, this reboot of Resident Evil with a budget of 40,000 million dollars is very quickly in the dark. Worse, some characters like Leon S. Kennedy and Jill Valentine are bullied for being completely different. No, the pill goes badly and we explain why in our review. 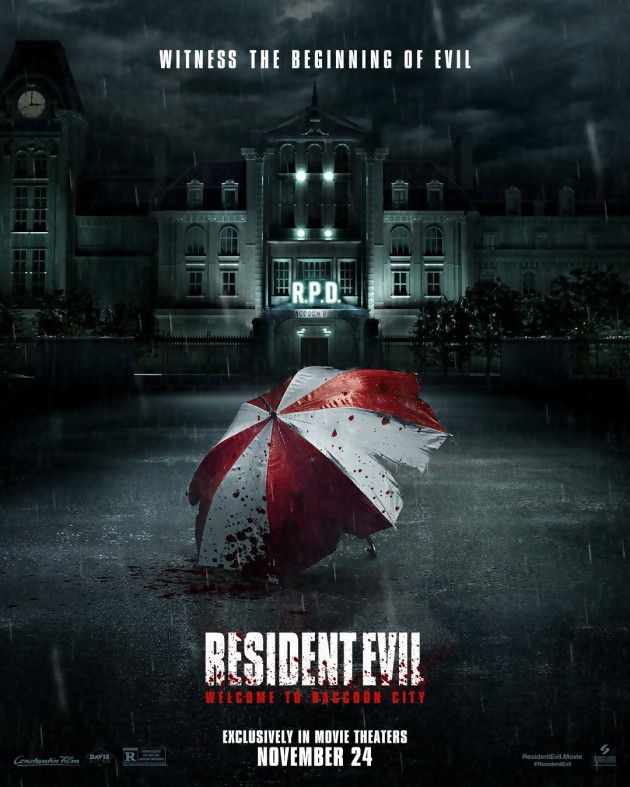 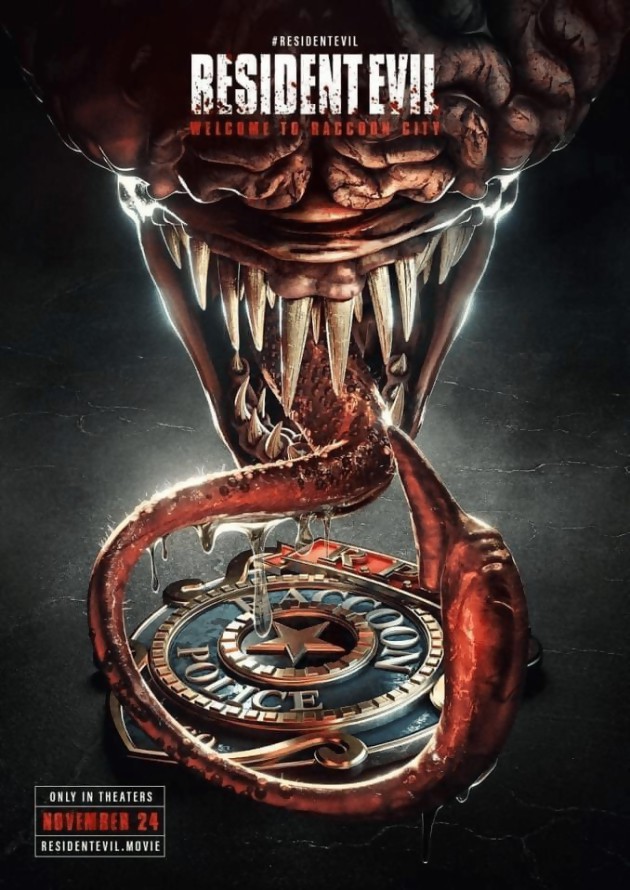 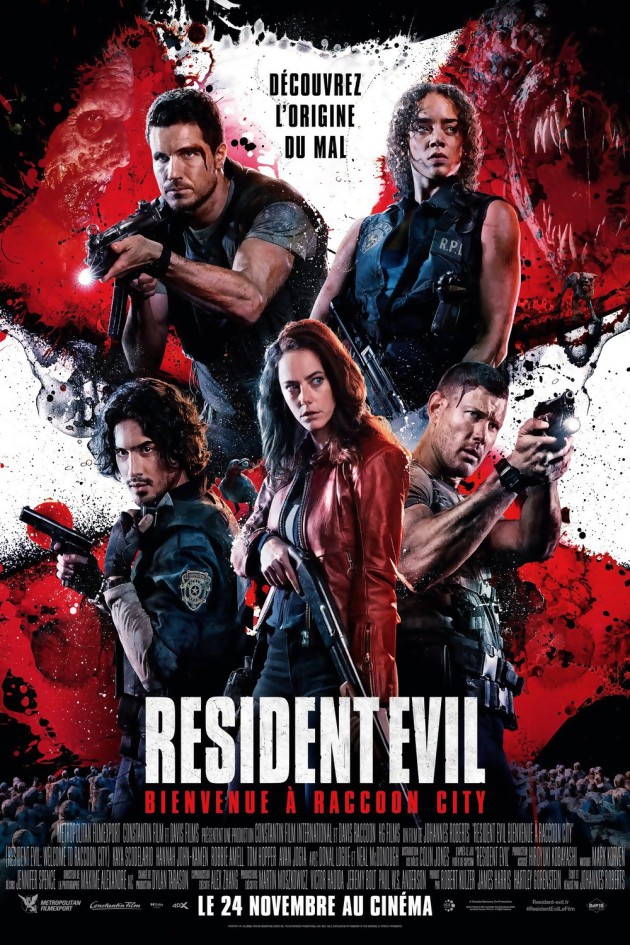