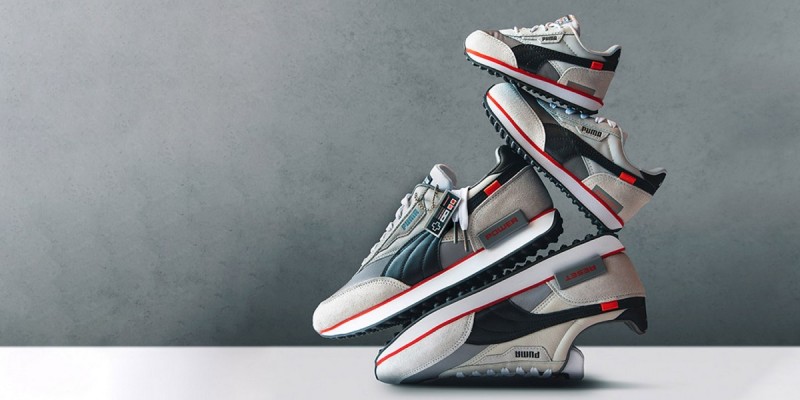 Sure, you could share that Super Mario All-Stars love with the world by simply playing the game, or could you wear that fandom pride on your feet. While that may have sounded better in our head, there is a new Super Mario All-Stars Puma shoe line that is launching later this week. We’re not saying you have to get them, but we will mention that the holiday season is right around the corner.

Puma and Nintendo are teaming up with a new Super Mario collaboration to commemorate the 35th anniversary of the beloved Super Mario Bros. franchise. A few different options of the shoes will be available, including a pair I’m lusting after with the traditional Nintendo system grey color scheme. 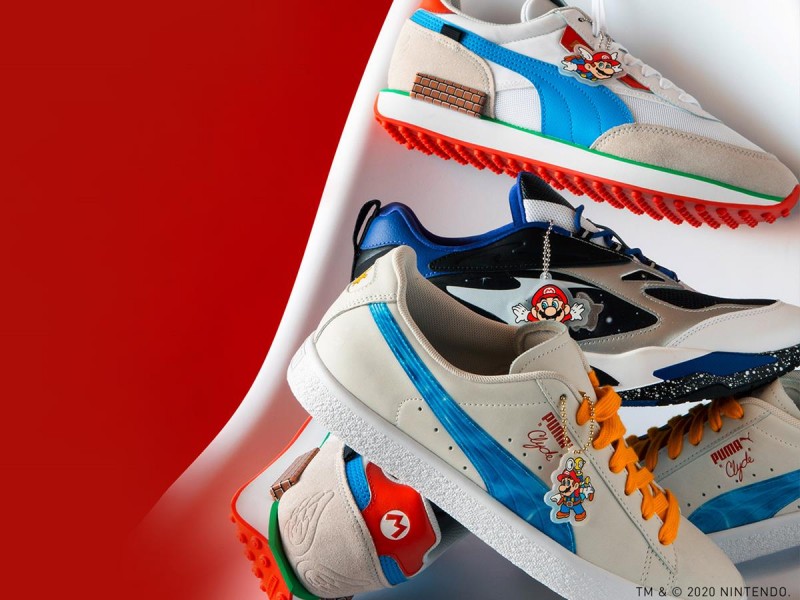 Inspired by Super Mario greats like Super Mario 64, Sunshine, and Galaxy, this Nintendo-themed lineup will include gaming makeovers for classic Puma styles like the Clyde, Future Rider, RS-FRast, and RS-Dreamer. It’s not just shoes though; new shirts and other apparel will also be readily available as well.

According to Puma, “The Future Rider Super Mario 64 are inspired by Super Mario’s first 3D adventure. The upper design takes nods from Mario’s recognizable red and blue outfit, his trusty Wing Cap, and the game’s landscape color palette. Additional details include a set of bricks on the midsole, a wing embellishment on the heel, and a Super Mario 64 hangtag.” 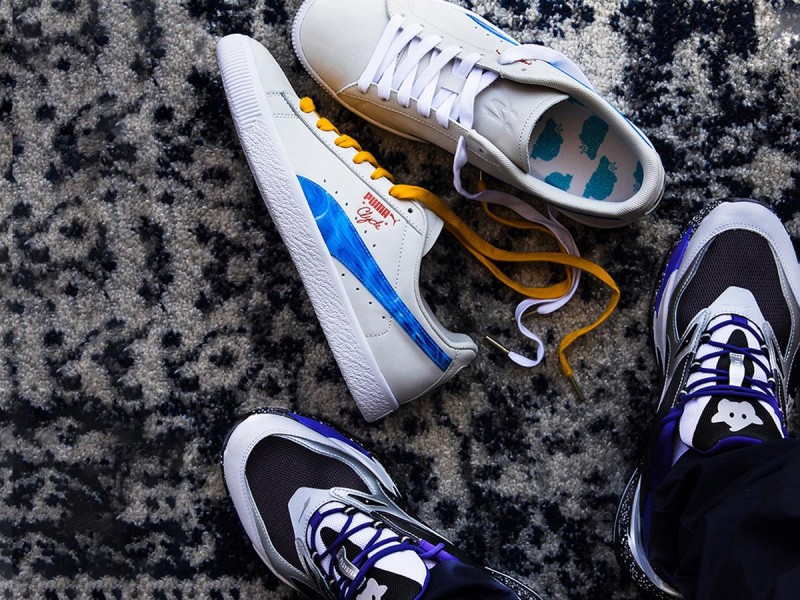 Super Mario Galadxy fans can look forward to a mix of black, purple, and white with the RS-Fast show, fully equipped with a Luma sidekick. The Future Rider NES-style show will also be available, with the classic colorscheme of the original Nintendo system.

The entire Super Mario Puma shoe line will go live on December 4, with the 3D All-Stars-specific shoes arriving on November 27. If it’s anything like their previous collaborations, stock will go out fast, so make sure to mark that calender if interested! As for where to get them, Puma says that they will be available on their website, Foot Locker, and other select retailers.