Borderlands 3: a “Director’s Cut” DLC is coming, we detail its content 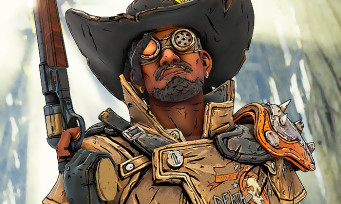 Borderlands 3 is entering its second year of existence and the developers don’t forget to offer additional content to brighten up gamers’ nights. It is no coincidence that a Borderlands Show was organized by Gearbox Software, to give us news of the next DLC. The one we will remember of course is none other than the Director’s Cut, which is not an Ultimate version of the game, but indeed an update that will be offered as part of Season Pass 2, but also offered to individual purchase from March 18. We can suddenly revel in a new raid boss, called “Hemovore the Invincible”, which is none other than a gargantuan Salgauss who is just behind a Pandora’s door which has always been closed since the release of Borderlands 3. Obviously tough, this boss will only succumb to well-organized team spirit. 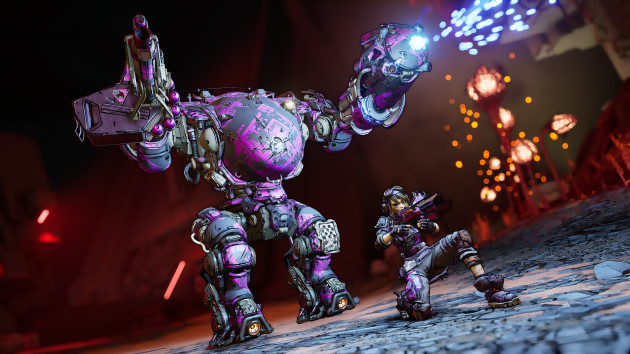 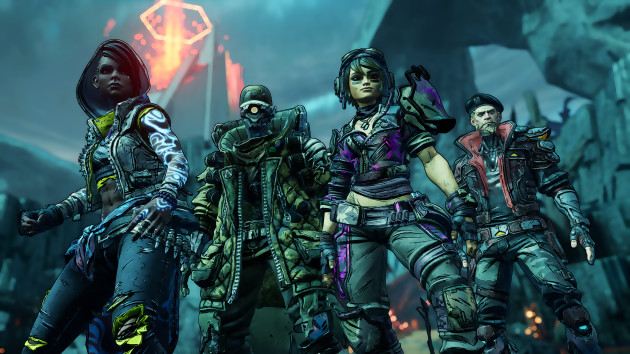 But that’s not all, the Director’s Cut will bring its share of new missions around mysterious murders, the possibility of visiting new places and a new mechanism for analyzing crime scenes. Better, it is indicated that the Hunters of the Ark will be able to discover clues and secrets that refer to the main story. In fact, three Vault Cards will grant access to themed loot sets, and each of these cards once activated allows you to improve it by completing daily and weekly challenges. No less than 100 unique challenges are expected each week. Finally, we recall that Borderlands has sold more than 12 million copies to date. A nice commercial success. 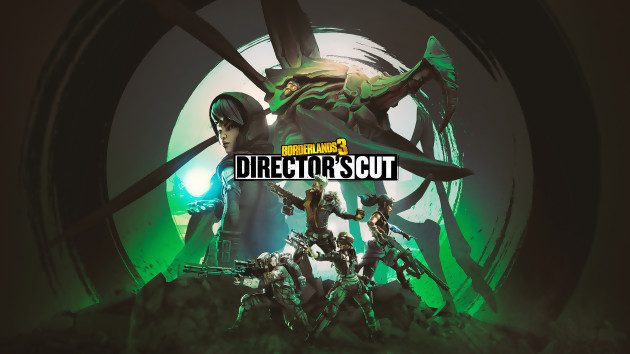