An update to Team Fortress 2 has been released. The update will be applied automatically when you restart Team Fortress 2. The major changes include: 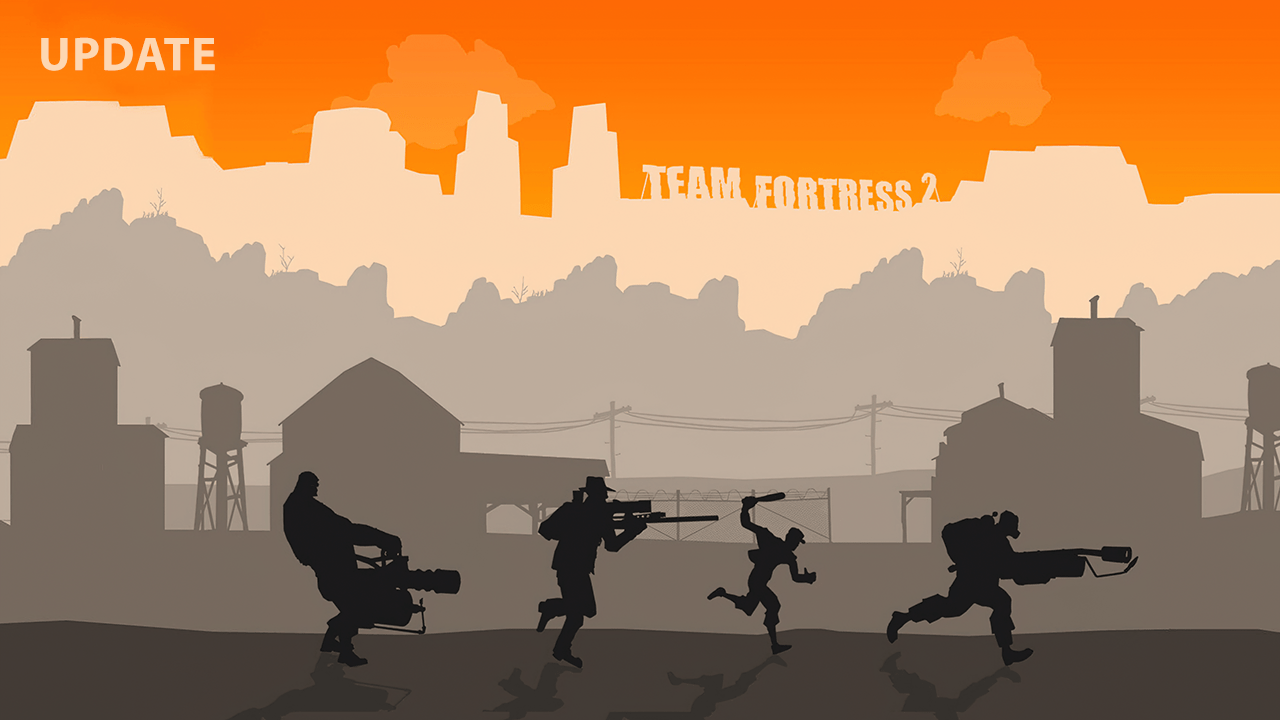