Playdead (LIMBO, Inside): an open world with a sci-fi atmosphere for their new game, images

An independent studio founded in 2006, Playdead gained its acclaim in 2010 after giving birth to LIMBO, a gloomy platform and puzzle game that was hailed by both critics and gamers. Six years later, the studio repeated the feat with Inside, a game quite similar in structure but more interesting in its narration since the player played a young boy fleeing an authoritarian society. There again, it was about platforms and puzzles, all in horizontal scrolling and an atmosphere that did not lend itself to smile. Full box for the press and players as well. It was in 2016 and since then, silence-radio. But the Danish firm has decided that it is time to come out of its silence and tell us about their next game, still in development and of which we can finally discover new images. In truth, it is above all about concept art which reinforces the overwhelming side of the environments, but which is also accompanied by crisp first information. 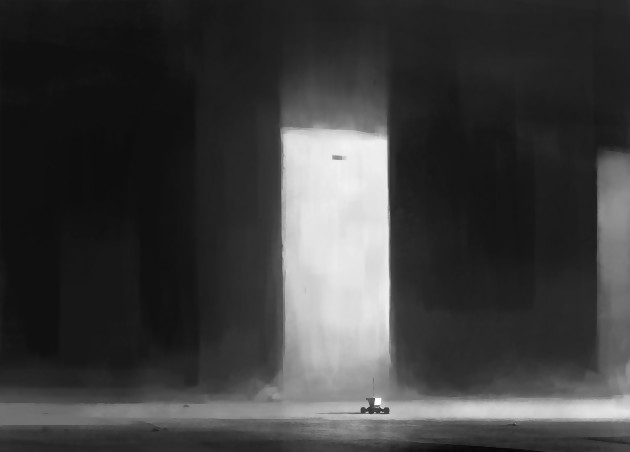 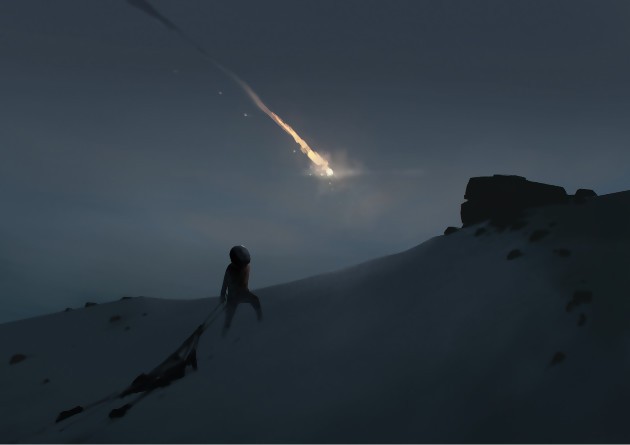 We learn that it will be an open world, a first for the studio, which seems to have gained confidence, especially as the science fiction atmosphere is clearly mentioned. It’s in the “Employment” part that these details are provided, knowing that new recruitments are planned to strengthen the team already in place. We don’t know when the game will come out of the ground, but we can already tell you that it is being developed on several platforms and that it will run under the Unreal Engine. Remember that the game still has no official name, but is known under the code name “Playdead 3”. 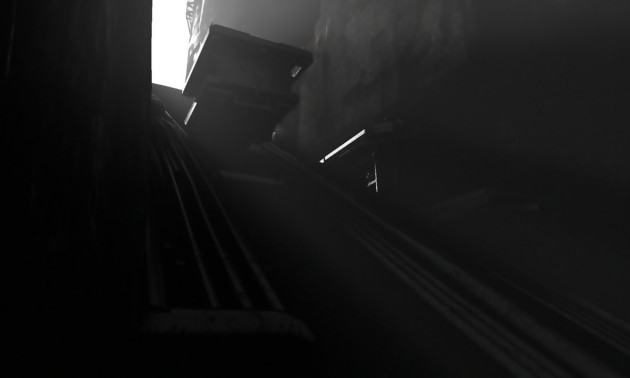 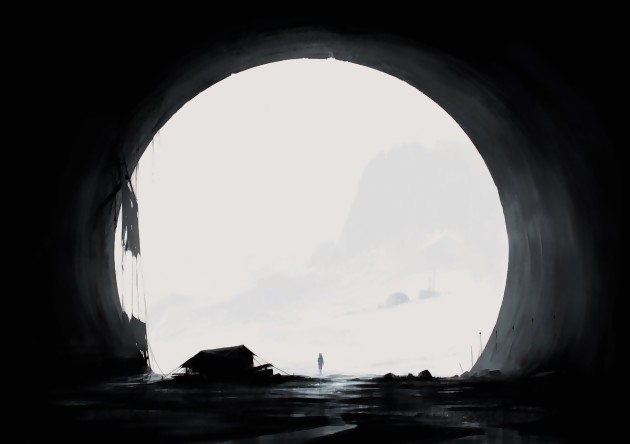