KOF XV: King of Dinosaurs’ turn to step into the ring, sweaty Tizok 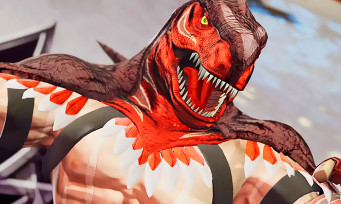 Like that, without warning, SNK uploaded the new trailer for The King of Fighters XV, 24 hours ahead of the usual schedule. For the 25th character who is presented with great fanfare, it is King of Dinosaurs who steps into the ring, he who made his debut in KOF XIV and who took the place of a certain Tizok (Garou Mark of the Wolves) in the hearts of some players. Even if Yasuyuki Oda, the big producer at SNK, maintains staunchly that the two characters have no connection, difficult to deny the similarities in the attacks. While waiting to find out the truth one day, know that King of Dinosaurs is like Ramon a Mexican wrestler and is more help with all things mugs and melee attacks. KOF XV is expected to be released in early 2022 on PS4, PS5, Xbox Series X | S, and PC. 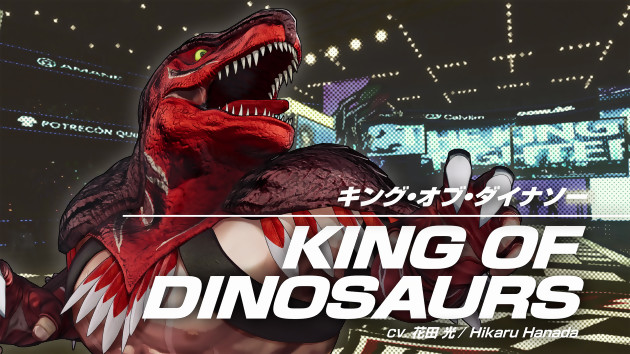 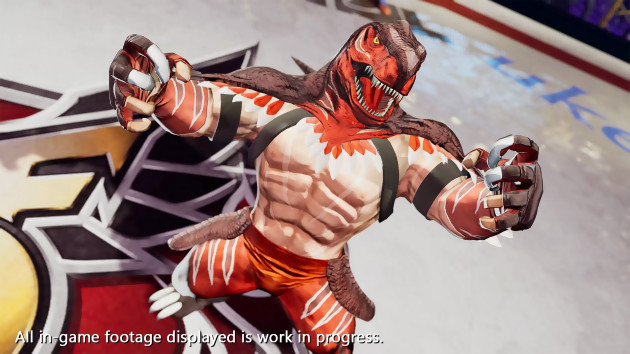 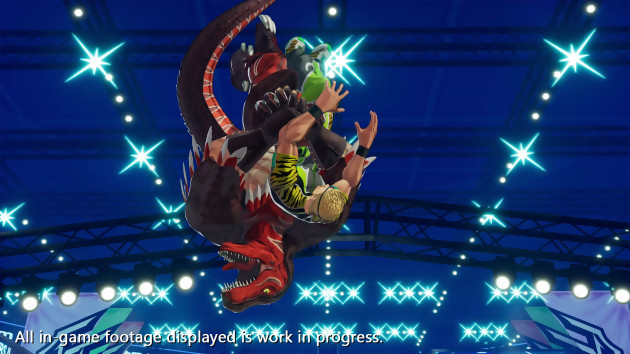 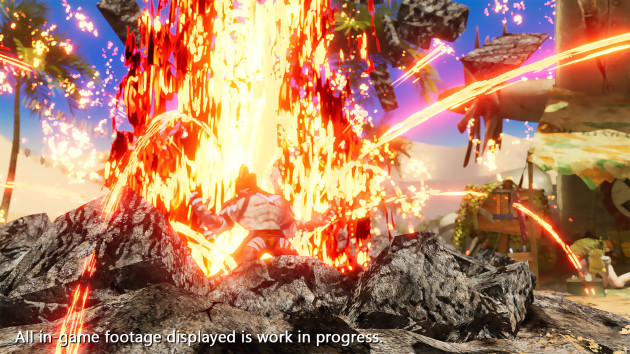 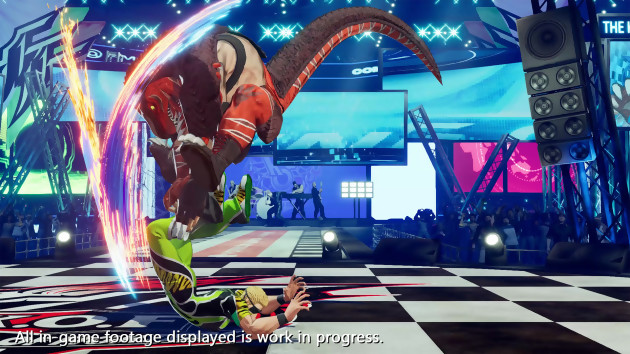 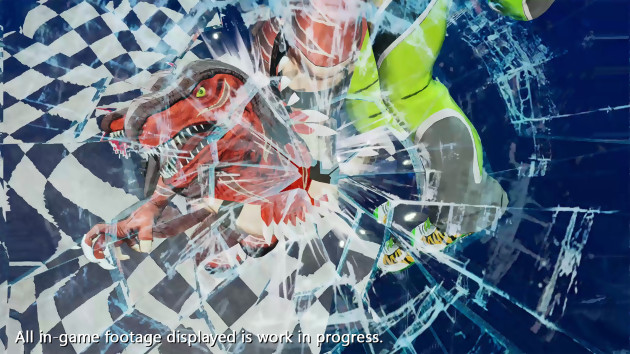 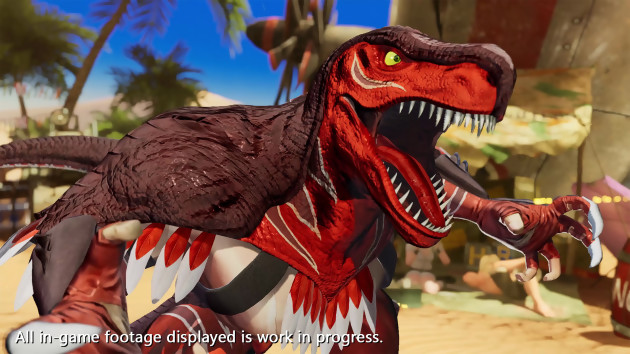