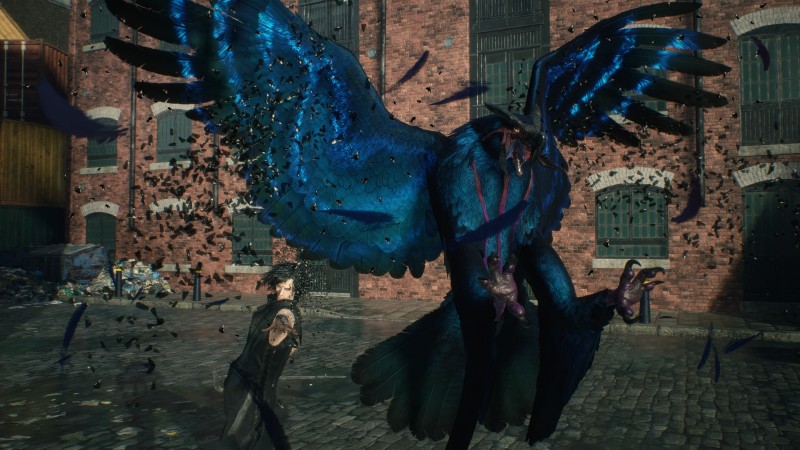 Brad Venable, a prominent voice actor who played Griffon in Devil May Cry 5, has passed away at age 43. According to IGN, no cause of death has been given at the time of publishing. 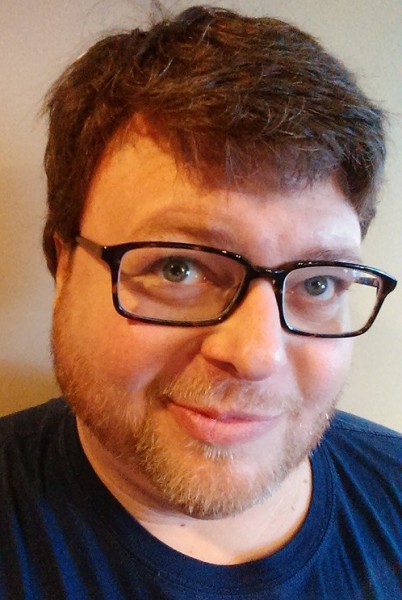 The voice acting community has taken to social media share tributes to the late performer.

You were my first friend in the industry. I remember your voice, your smile, your geeky shirts, your vivid glasses, the way you made everyone around you feel valued and important. You were immeasurably talented and infinitely humble. You always helped people.

If you didn’t know @bradvenable, you were missing out. He was kind to every single person he knew. I don’t think he gave himself the credit he deserved, but he was always there to be supportive of his colleagues, no matter what stage they were at in their career.

RIP @bradvenable I love you brother… I still don’t believe it. And I don’t want to. But fuck dude… You were one of kindest souls I’ve met, determined to make change, always there for your friends… And I just can’t believe it. Love you bud ♥️

Game Informer would like to express our condolences to Venable’s family and friends.