BLACKPINK Now Has More YouTube Subscribers Than Justin Bieber: ‘We Will Continue to Bring Positivity’ 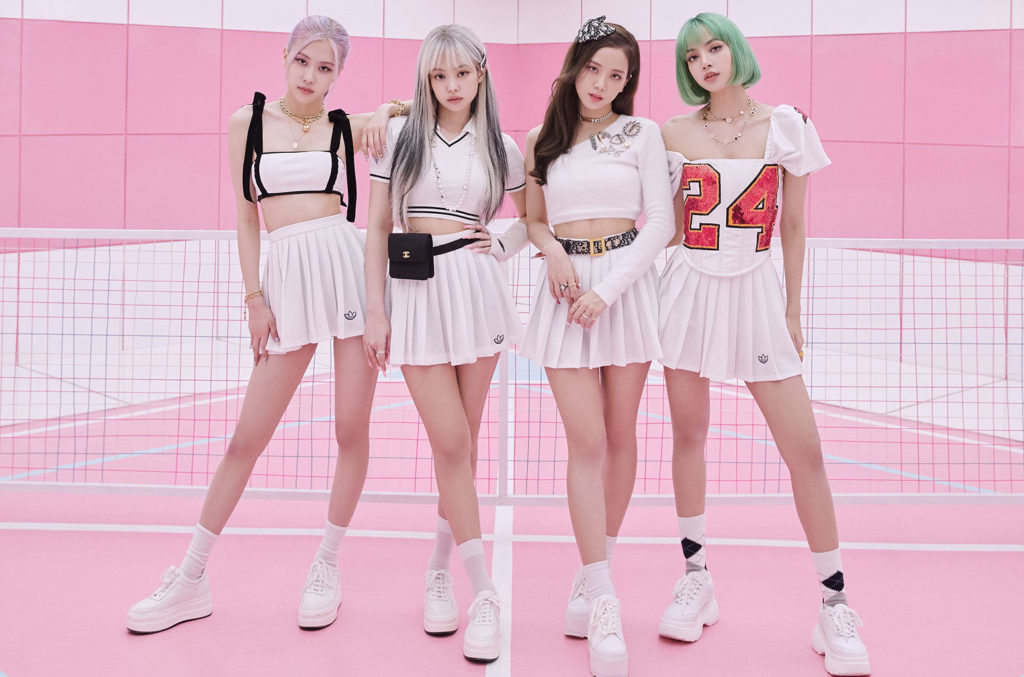 The BLINKS have done it! YouTube announced on Friday (Sept. 10) that K-pop superstars BLACKPINK have become the most subscribed artist on the video streaming platform, surpassing previous leader Justin Bieber. Their current number of subscribers? A whopping 65.5 million.

“This is unbelievable. It’s a precious moment gifted to us by our BLINKS (fans),” the group’s Jennie, Lisa, Jisoo and Rosé said in a statement. “We would like to dedicate this honor to all of our fans around the world who have loved and supported us throughout.”

The quartet added, “Our BLINKS contributed a lot to this achievement. Therefore we hope they also enjoy this honor. … We will continue to bring positivity and great energy through our music and videos.”

The group reaches the summit only months after becoming the second most subscribed artist on YouTube. BLACKPINK surpassed the 60 million mark in April, behind only Bieber, who currently has 65.1 million subscribers. BTS follows with 57.7 million, then Marshmello with 53.8 million, and Ariana Grande with 49.6 million subscribers to round out the top five.

According to YouTube, BLACKPINK earned more than 9.7 billion views from around the world in just the past year. The global superstars also have four music videos that have each garnered more than 1 billion views: “Ddu-Du Ddu-Du,” “Kill This Love,” “Boombayah,” and “As If It’s Your Last.”

This new record for the group comes on the same day that Lisa dropped her debut solo project, Lalisa. She’s the third member of the quartet to release a standalone release. Jennie released the appropriately titled “Solo” in November 2018, while Rosé gave fans -R-, which featured “On the Ground” and “Gone,” in March. Jisoo will be the last member of BLACKPINK to make her solo debut.