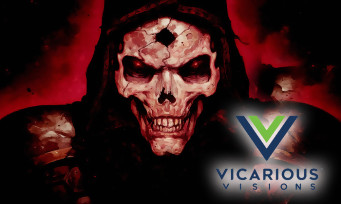 Founded in 1995, the Vicarious Visions studio has been owned by Activision since the takeover on January 20, 2005 and it is to them that we owe the Skylanders series, certain episodes of Tony Hawk, Guitar Hero and more recently the very good Crash Bandicoot N. Sane Trilogy. But that was before since we learn that the company has just been absorbed by Blizzard Entertainment in order to devote itself fully to Blizzard games. It is Vicarious Visions who reveals the information to our colleagues from GamesIndustry.biz, which means that the 200 employees will all join the Blizzard teams. Jen Oneal, the boss of Vicarious Visions, is promoted as he becomes Vice President in charge of development at Blizzard. 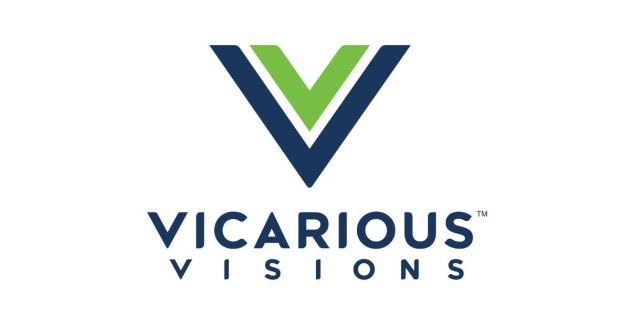 According to Bloomberg’s Jason Schreier, the Vicarious Visions teams have already started working on the Diablo 2 remake, knowing that the project has been rebooted since the poor reception of Warcraft III Reforged released just a short time ago. For the moment, Blizzard refuses to comment, no doubt so as not to ruin the surprises and announcements that are planned for BlizzCon 2021 which will take place online for the reasons that you know. 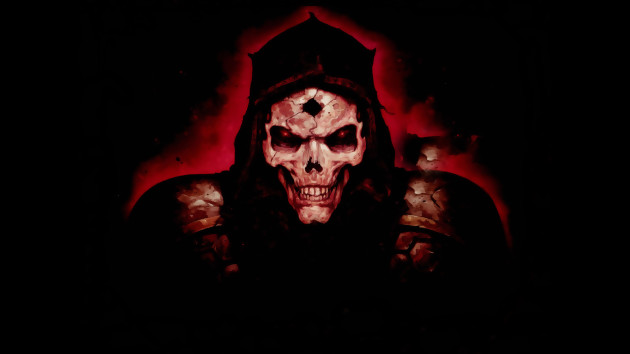