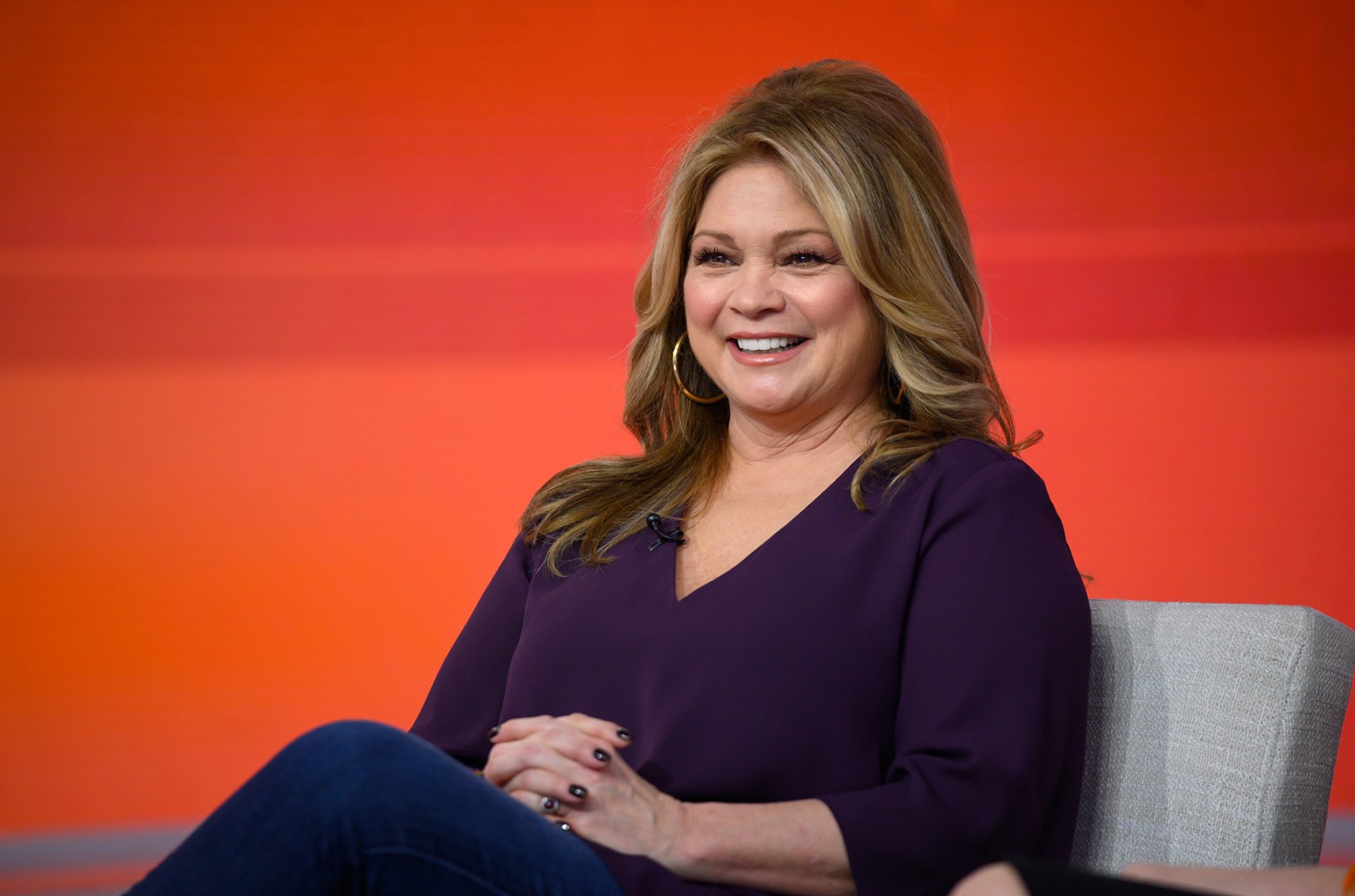 Valerie Bertinelli is headed back to scripted TV. The actress and Food Network host will star opposite Demi Lovato in Hungry, a comedy pilot at NBC. Bertinelli will play the mother of Lovato’s character in the show, which revolves around friends who belong to a food issues support group.

The role will be Bertinelli’s first on a scripted project since Hot in Cleveland ended its six-season run in 2015. Suzanne Martin, who created the TV Land series, is writing and executive producing Hungry.

Bertinelli plays Lisa, Teddy’s (Lovato) mom, who’s always quick to point out that they’re also best friends. Warm and loving, she’s also “a self-critical and emotional mess who has lost and gained the same 30 pounds for 30 years,” per a description of the character. Lisa owns a restaurant and is constantly thinking about — and serving people — food.

Bertinelli has been open about her own issues with food in the past, telling People in 2017, “It’s about finding balance and the forgiveness for when the scale doesn’t say what you want it to say.”

She currently hosts two shows on Food Network, Valerie’s Home Cooking and Kids Baking Championship, and has been featured on several others. Bertinelli is repped by Innovative Artists, Fusion Management and Jackoway Austen.

Hungry scored a pilot order in April and remains in contention for 2022 at NBC (along with several other comedies). The show comes from Universal Television, Hazy Mills and SB Projects. Martin (Frasier, Will & Grace) executive produces with Hazy Mills’ Sean Hayes and Todd Milliner and SB Projects’ Scooter Braun, Scott Manson and James Shin.