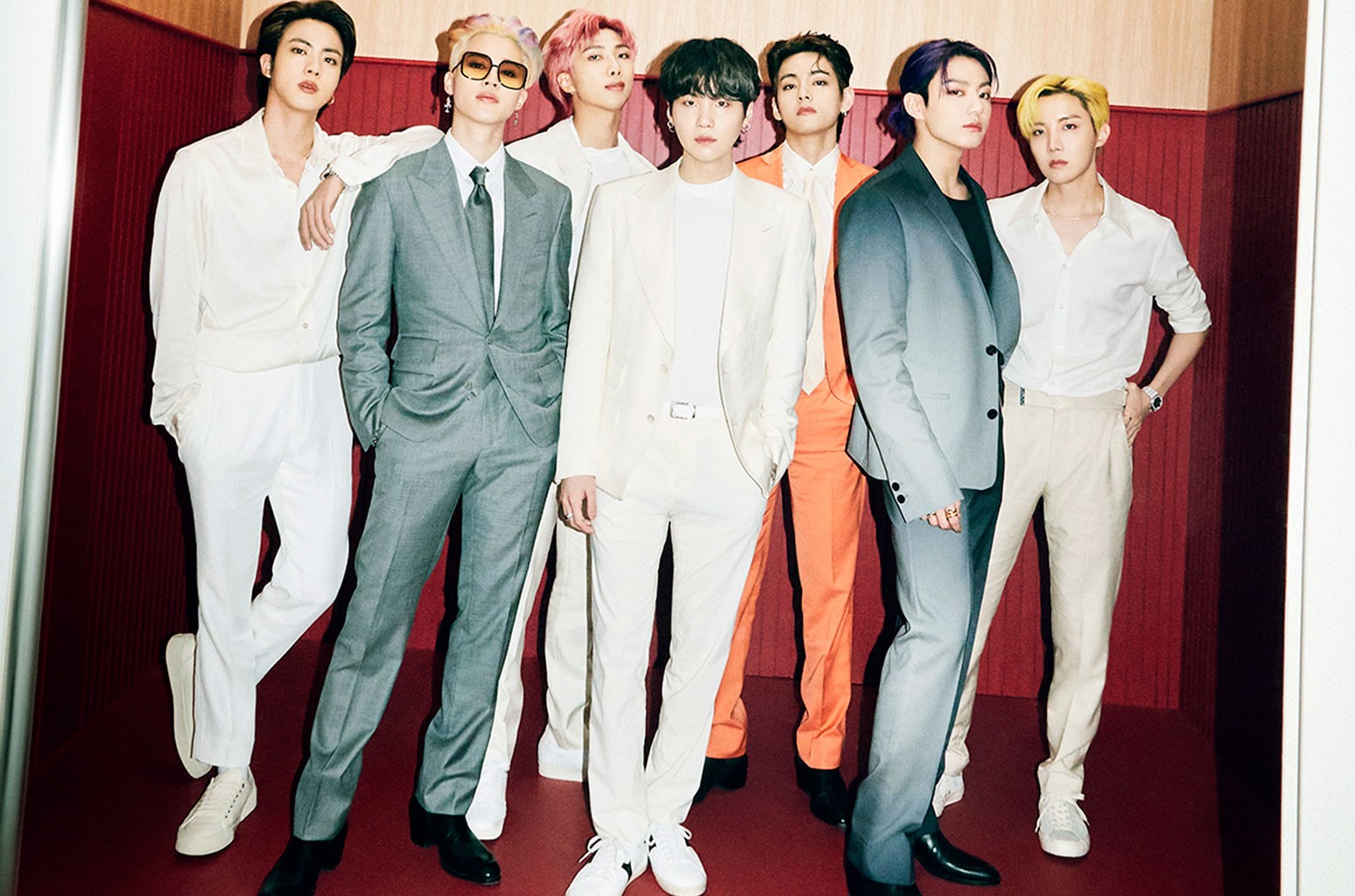 This week, K-pop superstars BTS whipped up their record-setting fourth Hot 100 No. 1 in the past nine months with new single “Butter.” They were helped along by Stationhead, the DIY radio station app where hundreds of thousands of BTS ARMY members spent the past week streaming the song in unison.

On Stationhead, users tune into or host their own live radio stations with music and voice chat, and can even co-host or bring a listener on-air. The app automatically syncs with users’ paid subscription accounts on Spotify and Apple Music. Then, the tracks played by station hosts are simultaneously streamed via each listener’s streaming account, meaning that each listener counts as one stream of that song.

So when 400,000 total BTS fans joined a May 25 “Butter” streaming party on Stationhead hosted by user @BTSCHARTDATA, Stationhead says they drove 5.4 million streams of the song during the session. Then, they did it again — and again — with marathon streaming parties all week from users like @lifeofbts and @purplehourradio. “Butter” topped the chart due to a number of factors including 18.1 million radio airplay audience impressions and 242,800 download sales in the tracking week, according to MRC data, and the streaming figure provided by Stationhead wasn’t U.S.-specific or audited by the streaming services. Still, the Stationhead parties no doubt contributed to the 32.2 million U.S. streams of “Butter” that pushed the track to No. 1.

Now, more fandoms are migrating to the four-year-old app in the hopes of driving chart success for artists like Nicki Minaj, Lady Gaga and Ariana Grande, with more than 3,000 fandom stations currently on Stationhead. And it’s exactly what Stationhead co-founder and CEO Ryan Star hoped for.

“The fandoms are taking back the airwaves,” he says. “That was the vision.”

Star launched Stationhead in Brooklyn in 2017, following his own music career as the lead singer of rock band Stage, which was signed to Madonna’s Maverick Records. But he struggled with the politics of getting songs played on terrestrial radio and was frustrated to find that while music streaming and social media helped democratize the music charts overall, these inventions seemed to make no difference in the world of radio. The final straw was a radio program director who told him, “We don’t break the hits, we play the hits.”

“I thought, ‘Well, that’s not going to work,'” Star says. “The old model of gatekeepers was dying, and somehow, radio was left behind. So I decided to build the future of radio.”

Stationhead has been steadily gathering steam ever since, with fans including former Lady Gaga manager and Spotify executive Troy Carter, who once created a station and touted the app at a conference. But thanks to a combination of increased screen time during the pandemic and the rise of audio chat on platforms like Clubhouse — plus the BTS ARMY’s high-profile Stationhead takeover — the app is now seeing its user base skyrocket.

Star says that between May 1 and May 31, Stationhead’s monthly active user count grew from 125,000 to 1 million. In the same time period, the number of monthly active hosts on the platform — personalities who have amassed followings for regular broadcasts — rose from 4,000 to 15,000.

Stationhead is growing especially popular among music fandom groups on Twitter and Instagram, who have long organized fans to stream in unison, but never with the ease and community feeling that Stationhead provides. For example, a week before BTS’ “Butter” streaming party, Lady Gaga fans headed to stations like @GAGADAILY for parties celebrating the 10th anniversary of Born This Way, where they listened to the album on repeat while sharing personal memories about the songs in the chat box.

It’s no secret that Superfans hold the keys to streaming success: On average, the top 5% of an artist’s fans on Spotify listen six times more than the rest, according to the streaming service. In turn, Stationhead streaming parties are attracting artists’ attention. In March, Cardi B herself made an appearance at a streaming party hosted by @BARDIGANGRADIO, where Stationhead says tens of thousands of fans drove 132,000 streams of the rapper’s new single “Up,” while The Maine and Vanessa Carlton are among the artists who have started their own stations. (Hosts also make money by collecting tips during broadcasts, and Stationhead takes a cut.)

Stationhead is similar to JQBX, a Spotify plugin that lets users listen to music together, although users can toggle in and out of audio sync (meaning that listeners don’t automatically equal additional streams). It’s unclear whether listeners will correlate to streams in the two revived versions of social music streaming platform Turntable.fm in the works, one of which raised $7.5 million in funding last month. Spotify launched its own long-rumored shared-queue feature called Group Session last May, but it only allows for up to five simultaneous listeners.

Meanwhile, the audio chat market is heating up with platforms like Clubhouse and Twitter’s Spaces, but these platforms lack Stationhead’s ability to integrate music. Stationhead’s biggest advantage may be that it does not need music licensing deals, since it simply functions through the deals Spotify and Apple Music already have in place. It’s a different story on platforms like Twitch, where DJs must license the music in their sets; or TikTok, where the platform signs licensing deals with labels and publishers to let users incorporate music in their posts. (It’s also worth noting that trouble with music licensing is one of the reasons the original Turntable.fm shut down in 2014.)

For all these reasons, Star thinks the BTS streaming parties will mark a turning point for the music industry. Speaking to Billboard days before “Butter” was confirmed to debut atop the Hot 100, Star made a prediction: “If [fans] get what they went for and drive this to No. 1, people are going to realize that if you want to make a massive impact and not leave anything on the floor when you put new music out, you can’t afford to not be on Stationhead.”

“If people ignore it,” he added, “they will fall behind.”