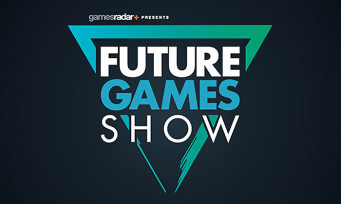 Now that E3 2021 has unveiled its dates (June 12 to 15), it’s the turn of the PC Gaming Show and the Future Games Show to advance their pawns. Indeed, our colleagues from PC Gamer let it be known through an official press release that the two events will take place on June 13th. We do not yet know exactly what schedule, but it is specified that in all, we will be entitled to more than 150 minutes of announcements and game trailers never before shown.

If, logically, the PC Gaming Show will be dedicated exclusively to the PC, the Future Games Show, for its part, will highlight both indie and AAA productions, whether on consoles, PC and mobile. Since we have to shake up a few figures, in 2020, the PC Gaming Show attracted more than 5.9 million users, while the Future Games Show (of which a spring edition was organized last March, remember) has totaled more than 45 million views and involved some forty publishers.

In short, a way of making us understand that the two events are anything but anecdotal.

Become The Only Person To Own This Special Narita Boy Arcade Cabinet
19.04.2021 18:41
Комментарии для сайта Cackle