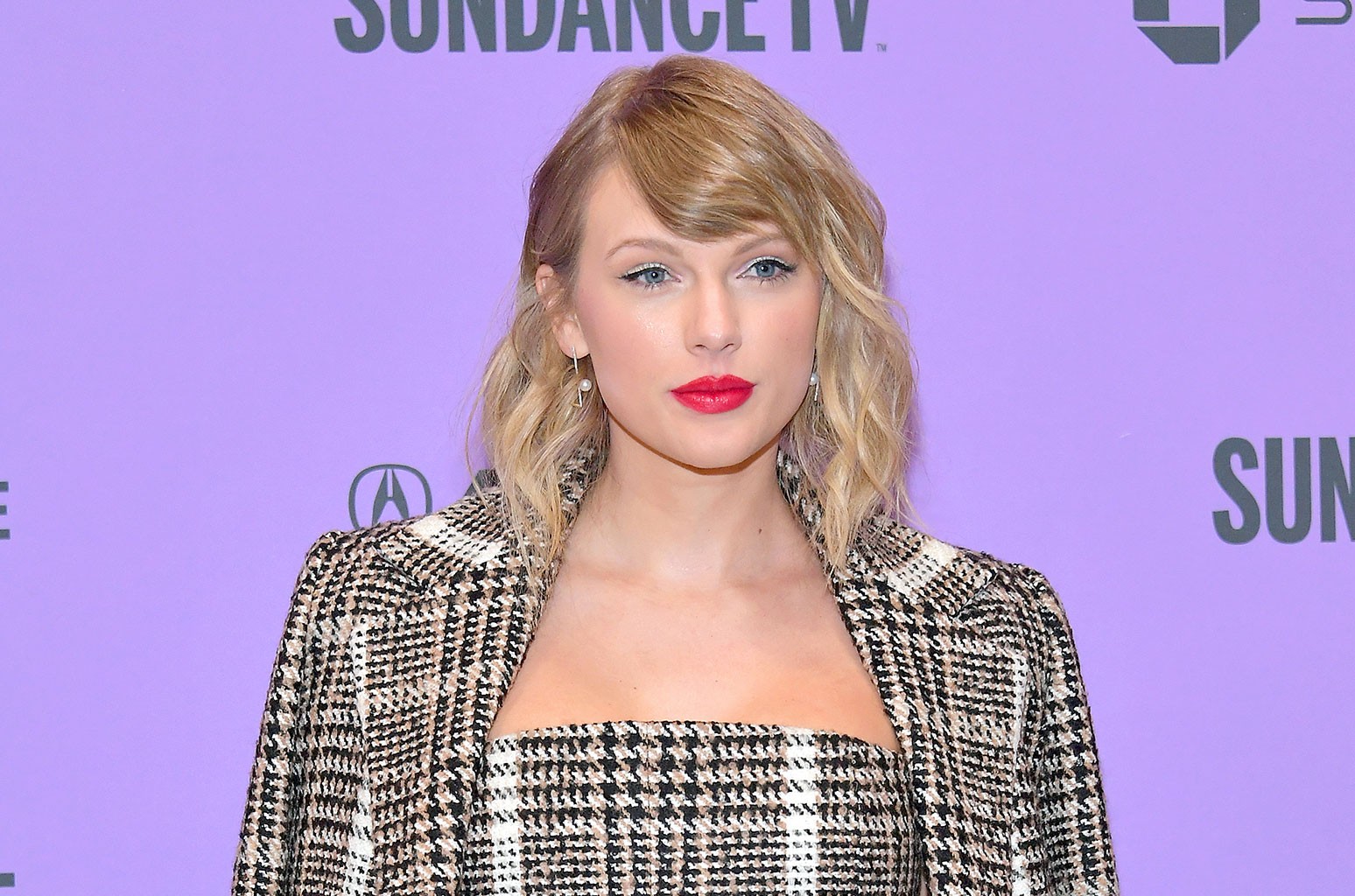 As we near the release of Taylor Swift‘s Red (Taylor’s Version) on Friday, Nov. 12, the T. Swift updates are coming fast and furious. Not only is Swift headed to The Tonight Show Starring Jimmy Fallon, Late Night With Seth Meyers and Saturday Night Live on the days before and after it drops, but we’ll see Taylor Swift starring in her own short film the day Red (Taylor’s Version) meets the world.

On Friday (Nov. 5) morning, Swift revealed that there is a short film coming on Nov. 12 to accompany the fan-favorite, critically acclaimed Red track “All Too Well.” Not only does she star in it, but she wrote and directed the damn thing — and based on a 30-second teaser clip she posted on Twitter, it looks gorgeous. The video tease (which may or may not be from the short film itself) depicts a lonely, lovely autumnal back road in the woods — you know, the kind of place where you just might find yourself wearing a scarf. Gradually, a car tootles down the road, briefly upsetting the dead, brown leaves on the pavement.

Based on the little celluloid flicker at the end, the “All Too Well” short film seems to be filmed on 35mm as opposed to digital. The Twitter tease also unveils the starring cast: Swift, Dylan O’Brien (The Maze Runner, Love and Monsters) and Sadie Sink (Stranger Things, Fear Street).

As hungry fans well know, the 30-track expanded Red (Taylor’s Version) will include a 10-minute version of “All Too Well,” which clocked in at five minutes on the original 2012 release of Red. Swift is currently in the midst of re-recording her Big Machine albums, with this latest one following the Billboard 200-topping Fearless (Taylor’s Version) from earlier this year.