Street Fighter V: Rose officially available, a new trailer with all its techniques 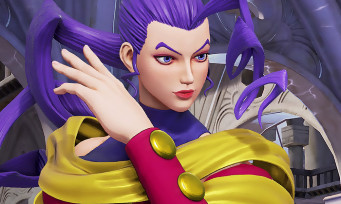 We know since the Winter Update of February 11, 2021, Rose is the second character of the 5th and final season of Street Fighter V: Champion Edition. Well known to lovers of Street Fighter Alpha / Zero, it has since proven its worth in Street Fighter IV thanks to its Soul Power. It is now available in the roster with the Character Pass at € 24.99 or the Season 5 Premium Pass sold for € 39.99. Obviously, those and those who do not wish to leave the CB can perfectly unlock it via the Fight Money of the game. She arrives in the game with her internship, the Marina of Fortune, and comes back with new techniques. She has a “Soul Fortune” V-Skill, which allows her to draw one of the four tarot cards to strengthen or weaken her opponents. This new skill opens up a new dimension of play for its users, who can now decide whether to play attack or defense depending on the course of the fight.

But there are of course already known attacks, like his “Soul Satellite”, already present in Street Fighter IV, but this time available as a V-Skill, which allows him to summon orbs to put pressure on his opponents. Her “Soul Illusion”, inherited from Street Fighter Alpha, returns in the form of a V-Trigger that creates afterglows that reproduce her attacks shortly after her to multiply the damage. Other characters will be arriving in the coming months, such as Oro and Akira from Rival Schools. 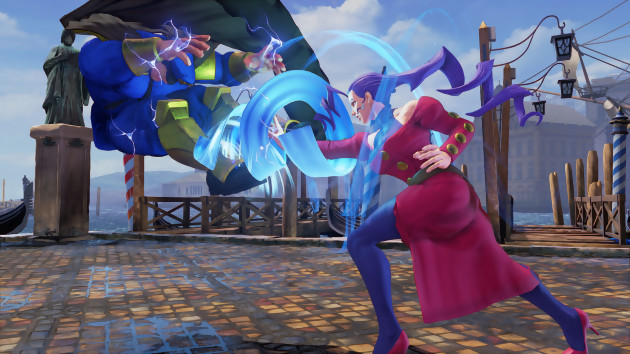 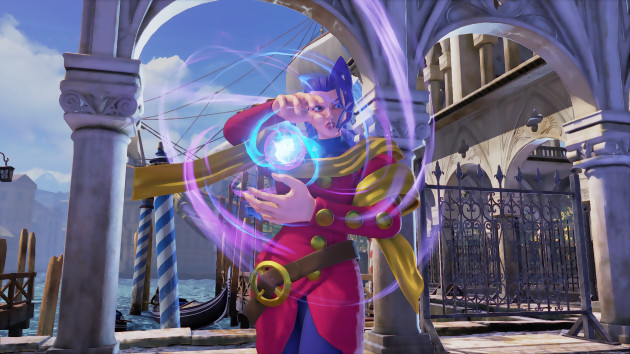 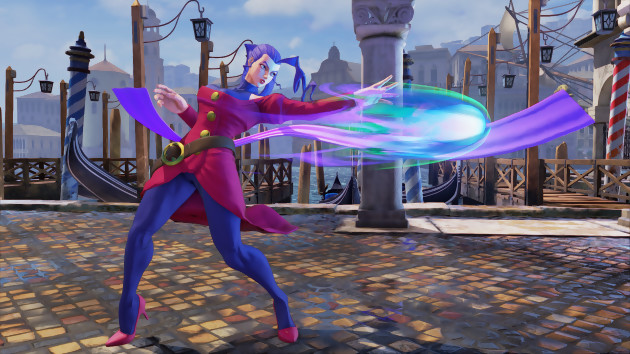 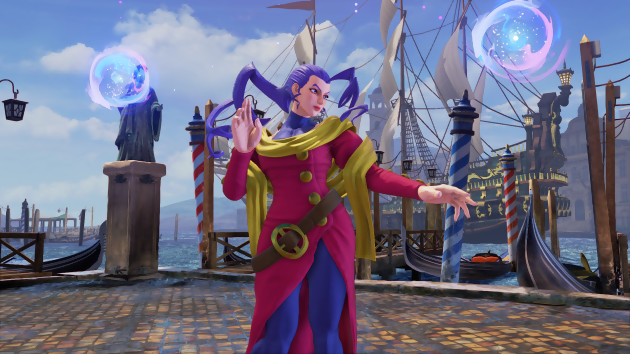 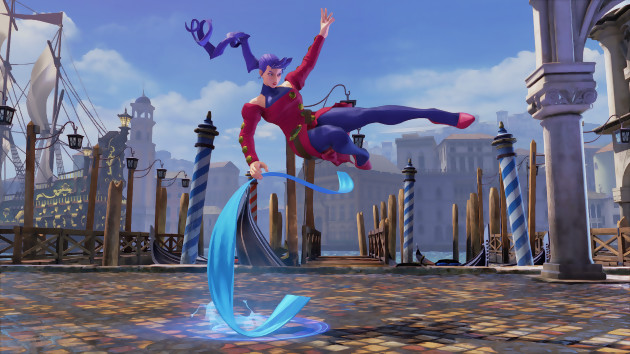 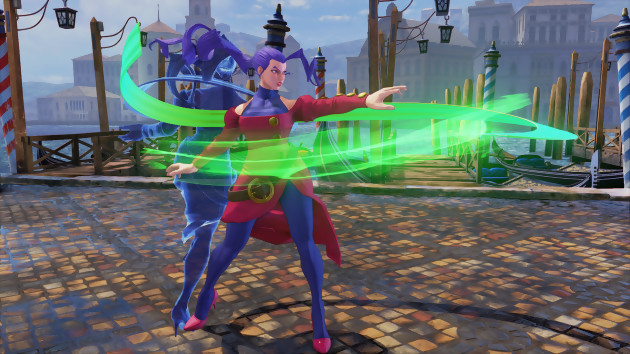 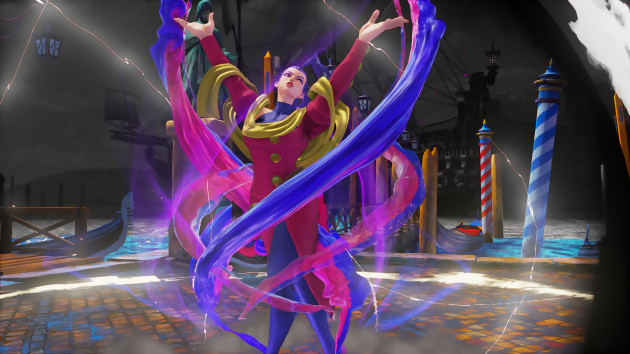 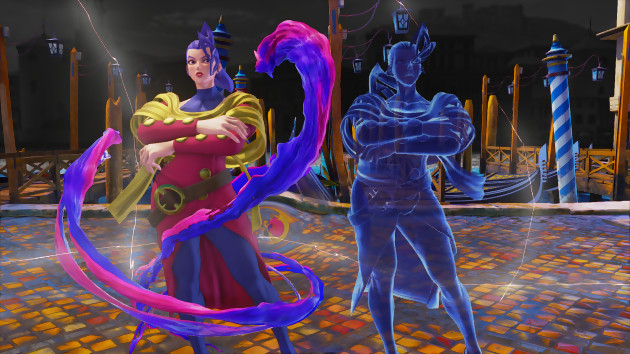 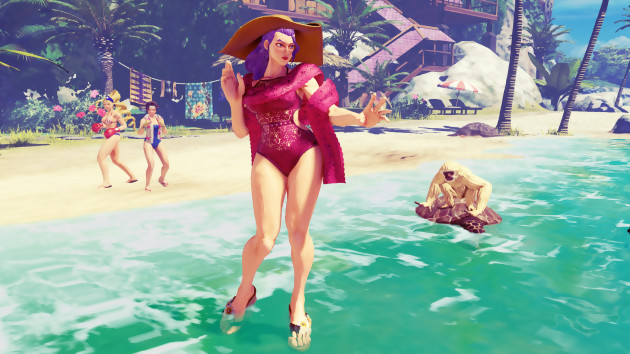 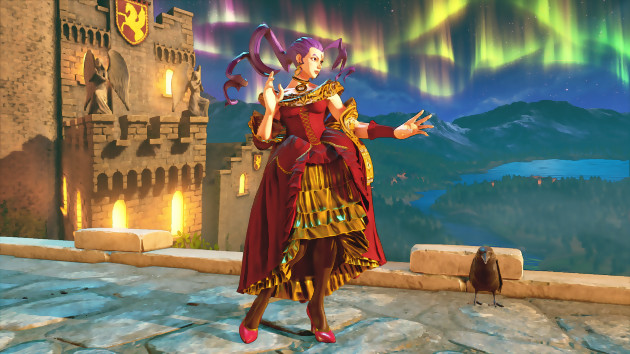 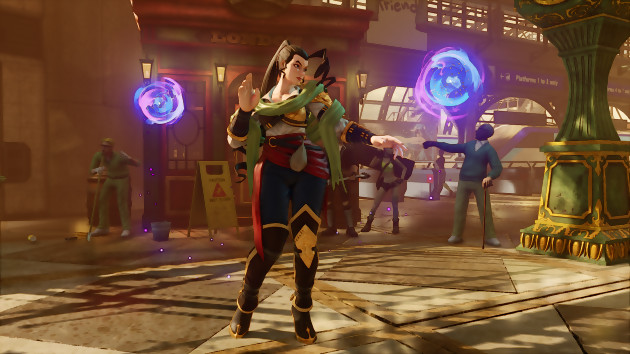 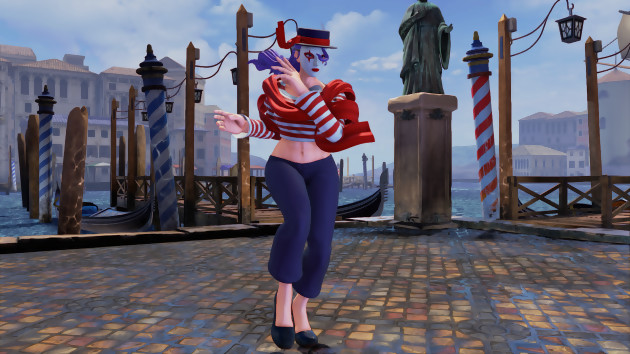