Sorry, Jermaine Dupri: Diddy Says This Is the Only Person Worthy of Battling Him on ‘Verzuz’ 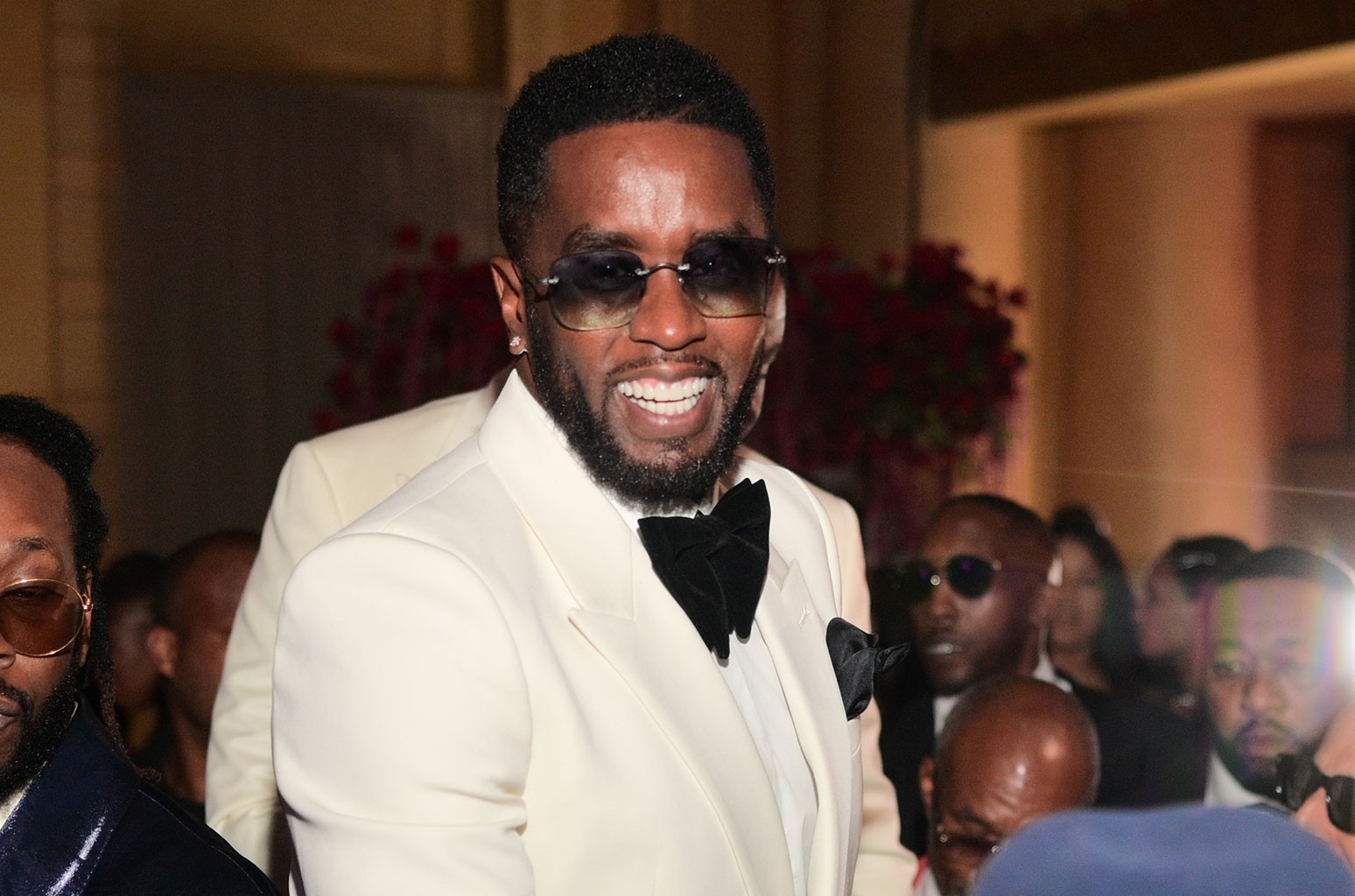 After Ja Rule and Fat Joe threw down in a “Verzuz” battle for the ages as Madison Square Garden’s Hulu Theater on Tuesday night (Sept. 14), another rap icon threw down the gauntlet in a bid to set up the next epic bars brawl.

“Somebody let @Diddy know I’m @thegarden right now!” tweeted Jermaine Dupri along with a masked picture of himself outside the venue looking down into the camera. “And he gon need some training for me.”

Now, that kind of baiting wasn’t going to land softly with the Bad Boy boss, who quickly responded with a not-so-subtle diss and the laying down of his own gargantuan gauntlet. “Beloved you my n—- but your arms too short to box with God!!! You aiint got enough hits,” Diddy (who now goes by “Love”) hit back. He also claimed that the So So Def founder and producer of No. 1 hits from Mariah Carey, Kriss Kross, Usher, Monica and Usher didn’t have the resume to match his own.

“I’ll smash you with just biggie n Mary . But I do have the upmost respect on you as a musical legend,” he continued. And, not to be outdone, Diddy then passed it along and suggested that the only person worthy of sharing the stage with him for a lyrical beat brawl is none other than a fellow rap billionaire men’s club member. He stated, “Dre the only one can get in the ring w me.”

At press time it did not appear that Dre had responded to the offer. Back in March, “Verzuz” co-founder Swizz Beatz told The Breakfast Club that Dre was supposed to come on at the end of the Teddy Riley and Babyface showdown to announce that he was up next, but the notoriously meticulous producer was upset about the sound during the pair’s soulful skirmish and allegedly backed out.

“He got on the phone, he was like, ‘Man, I can’t be a part of nothing that sound like that. My legacy is quality,’” Swizz said. “I was like, ‘Oh, we just lost Dre’… that one felt pretty crazy.”

Check out their tweets below.