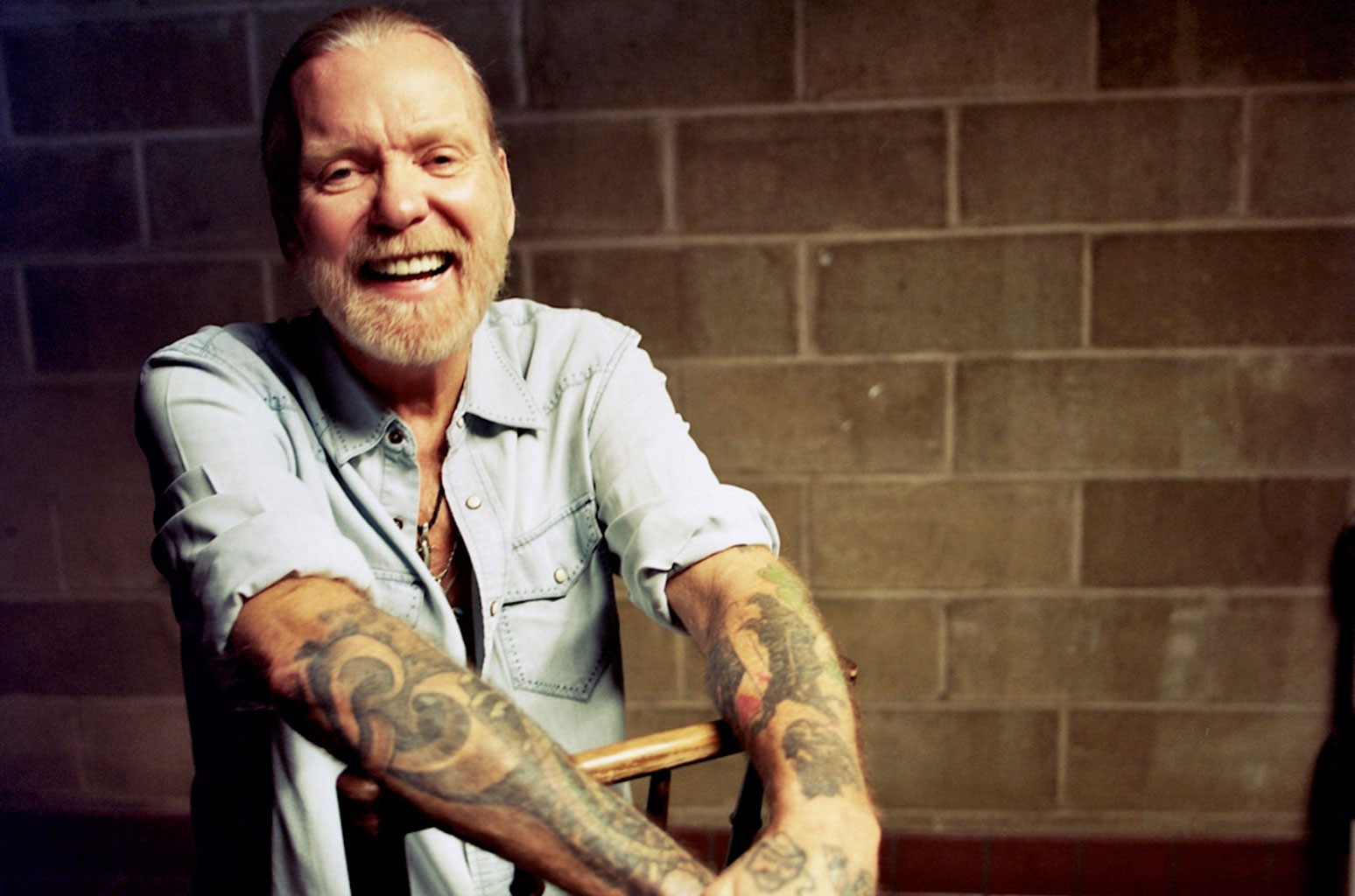 Gregg Allman‘s estate has signed a new deal with Sony Music Publishing to administer the late singer-songwriter’s portion of his catalog worldwide. This deal expands Allman’s long-standing relationship with the world’s largest music publisher, which has repped a portion of his catalog for many years. This new admin deal will see the majority of his work, including many of the songs from the Allman Brothers Band as well as his solo career, united under Sony Music Publishing’s care.

As his son, Devon Allman, puts it, “These songs have been the soundtrack of people’s good times and the medicine for their bad times for decades, and we know Sony’s team can maximize the reach and potential of this enduring catalog.”

With a career in music spanning over five decades, the Rock & Roll Hall of Fame inductee got his start as a member of the Allman Brothers, a group founded in 1969 with his older brother Duane Allman. The late songwriter was known for penning the band’s biggest hits like “Whipping Post,” “Don’t Keep Me Wonderin’,” “Melissa” and “Midnight Rider” among others and for his soulful, growling voice, but his brother’s untimely death in a 1971 motorcycle accident and fellow bandmate Berry Oakley’s death soon after cemented the dark cloud over the band as it continued to break into mainstream success.

By 1973, the band had hit its stride with its album Brothers and Sisters, elevating them as one of the top rock acts of the 1970s. That same year, Allman began his solo career with the release of his acclaimed debut album Laid Back, the first of seven solo albums the singer-songwriter would release over the years.

Other career triumphs included 1987’s I’m No Angel and the Grammy-nominated comeback Low Country Blues, a collaboration with T Bone Burnett in 2011.

Allman passed away in his home in Savannah, Ga. in 2017 after a battle with liver cancer, but his impact on rock music remains indelible.

Sony Music Publishing President, global CMO Brian Monaco said, “Gregg Allman is without a doubt one of the greatest rock and roll songwriters of all time. On behalf of all of us at Sony Music Publishing, we are honored to partner with his estate to support his incredible catalog, and we look forward to creating new opportunities for his songs.”

Michael Lehman, Allman’s longtime manager, said, “I am very pleased to begin this partnership with Brian Monaco and the Sony Music Publishing team to build upon Gregg Allman’s legacy. I look forward to bringing his music to new generations of fans and inspiring audiences around the world.”