Sharon Van Etten and Angel Olsen Deliver Debut TV Performance of ‘Like I Used To’: Watch 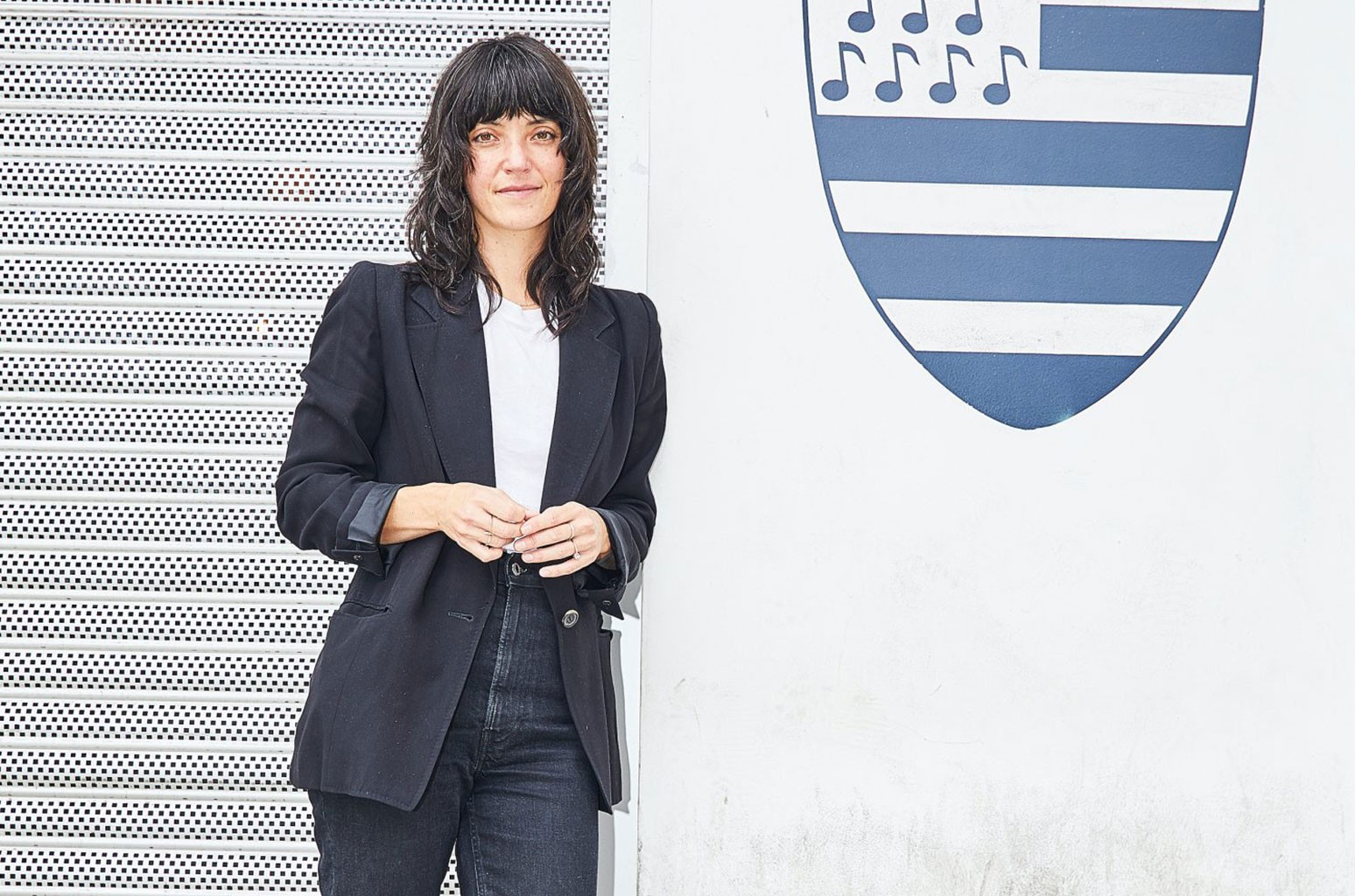 Sharon Van Etten and Angel Olsen joined forces last month for “Like I Used To,” a duet so smooth the singer-songwriters sound like they were meant to work together.

While the two would often catch up on the touring circuit, it wasn’t until Van Etten reached out to Olsen in June 2020 with the idea of cutting a record.

“I have loved Angel Olsen’s music for a long time,” Van Etten enthused on Twitter. “She has sent me inspirations and support in my high and lows along the way. I never thought I would get the courage to send her an unfinished song and ask her to do a duet with me and here we are.”

And here we are again, this time with a debut TV performance of the collaboration. Backed by a full band, the pair dropped by The Tonight Show and proved, once more, they were meant to work together.