PS3: here are all the games that can no longer be updated, a page turns 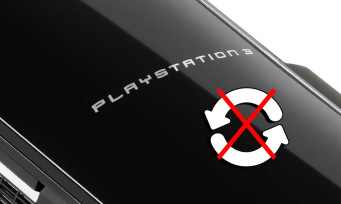 It is a blow for many players, now inevitable: yes, the PlayStation Store will close its doors on PS3, making it inaccessible to purchase many titles that will simply disappear from commerce forever. If it’s possible find a list of these games here – you can still buy and download them before it’s too late, so hurry! – this is another that is talking about her today: Can you imagine that the imminent closure of the PS Store is already preventing the downloading of updates for certain softs, leaving them in version 1.00.

In other words, If you have deleted the files from your hard drive and want to relaunch the title in a burst of nostalgia, you will have to restart with the original version, without access to online functions, corrections or the many additions of certain updates. Very clearly, when you see a Gran Turismo 5 in the following list, it hurts a bit … but that’s life and you’ll have to accept it.