Outriders: while we wait for our test, the launch trailer is here and it’s boosted 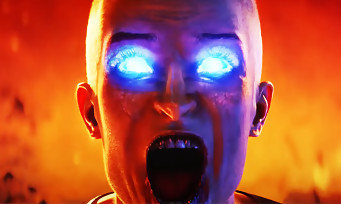 The time has finally come for Outriders to bring their intense action to a whole host of platforms. The air of nothing, Square-Enix is ​​betting big on this production in preparation for years in the corridors of the Polish studio PeopleCanFly, much more consequent than one thinks: TPS playable up to 3 in cooperation, this one bets lots of loot and shoot for an alien adventure halfway between Gears of War and Borderlands. And if in writing, we are still on the game to give you a solid test as quickly as possible, we remind you that Outriders has already been available in stores since yesterday and that its launch trailer has also just been deployed. A muscular trailer revealing the differences in the capacities of the proposed character classes, in addition to the damn hostile universe of the planet Enoch.