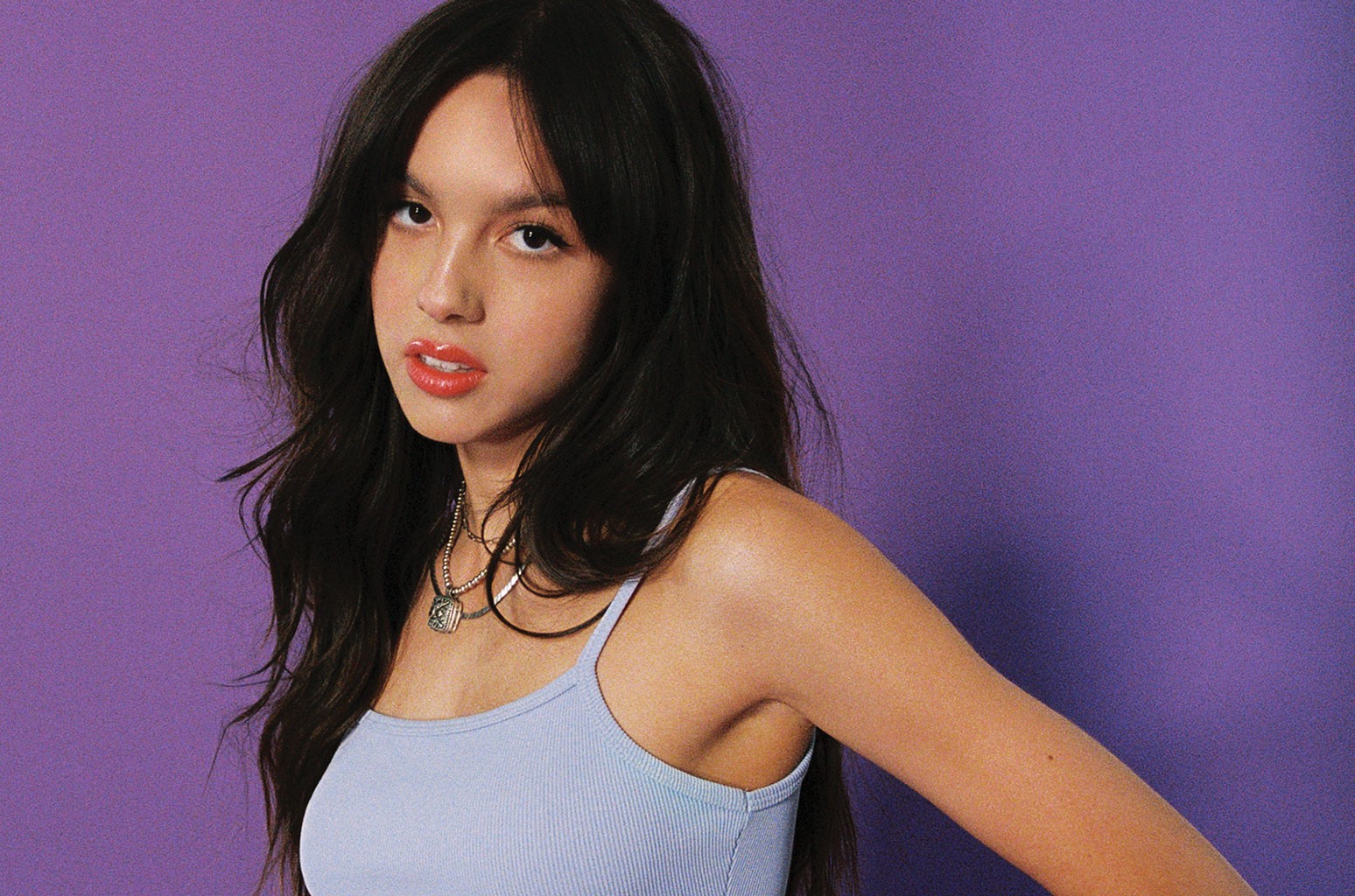 Olivia Rodrigo’s Sour notches a fourth total week at No. 1 on the Billboard 200 albums chart, as the set earned 83,000 equivalent album units in the U.S. in the week ending July 16 (down 5%), according to MRC Data. The album holds atop the list for a second straight week, after previously debuting at No. 1 on the chart dated June 5, and then returning to the top for one week on July 3.

Sour leads a quiet chart, which is absent of debuts in the top 10 for the first time in two months. The region last went debut-free on the May 22-dated list. The Billboard 200 chart ranks the most popular albums of the week in the U.S. based on multi-metric consumption as measured in equivalent album units.

Units comprise album sales, track equivalent albums (TEA) and streaming equivalent albums (SEA). Each unit equals one album sale, or 10 individual tracks sold from an album, or 3,750 ad-supported or 1,250 paid/subscription on-demand official audio and video streams generated by songs from an album. The new July 24, 2021-dated chart (where Sour holds at No. 1) will be posted in full on Billboard‘s website on July 20. For all chart news, follow @billboard and @billboardcharts on both Twitter and Instagram.

Doja Cat’s Planet Her spends a third week locked in the No. 2 position (61,000 equivalent album units earned; down 11%), having debuted there on the July 10-dated chart. Planet Her is the first album to spend its first three weeks on the chart at No. 2 since January 2015, when Nicki Minaj’s The Pinkprint also debuted in the runner-up slot and spent its first three weeks at No. 2 (its peak).

The Weeknd’s former No. 1 After Hours jumps 15-9 with nearly 27,000 equivalent album units earned (up 8%), following a surge in physical sales (owed to recently replenished variants of the album on vinyl LP, cassette and CD). Moneybagg Yo’s former chart-topper A Gangsta’s Pain closes out the top 10, holding at No. 10 with a little under 27,000 units (down 10%).