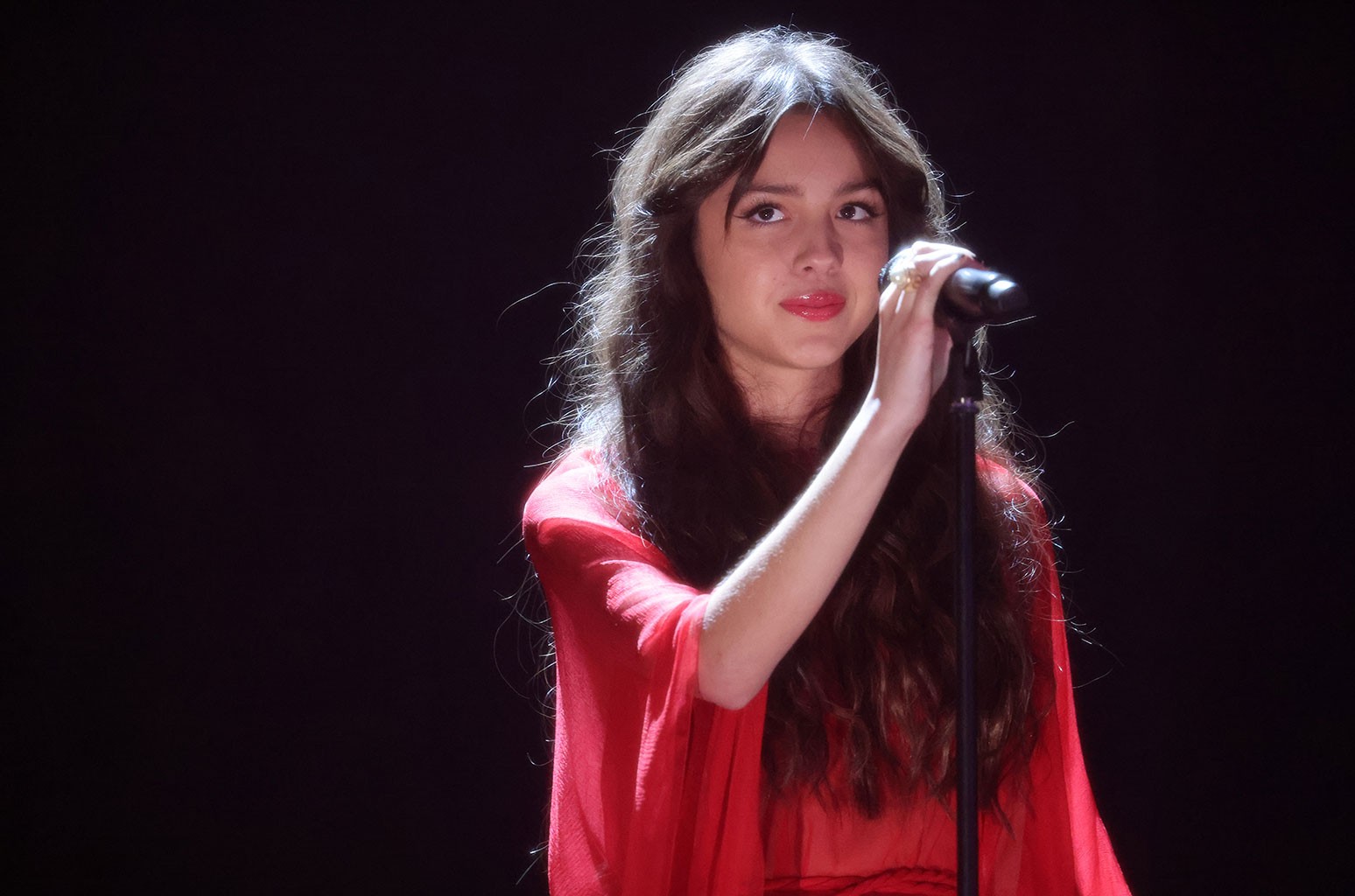 Olivia Rodrigo is the world’s hottest pop star, from her Billboard 200 No. 1 album Sour to her No. 1s “Drivers License” and “Good 4 U” to her insane week in June when all 11 of her album tracks hit the Billboard Hot 100 — but she’s unable to take the next step in her music career and sing those songs live. The 18-year-old remains the star of the Disney+ hit High School Musical: The Musical: The Series for at least two years, and TV commitments prevent her from touring, industry sources tell Billboard.

“By the time she’s able to tour, I don’t know what the relevance is going to be,” says Brock Jones, a longtime promoter in Nashville and Philadelphia, comparing Rodrigo to the period in Elvis Presley’s career when his manager, Col. Tom Parker, pushed him to star in films rather than participating in tours. “What is marketable today could be an afterthought in a week.”

Promoters are holding spring 2022 dates in 3,000-to-5,000-seat venues for Rodrigo, concert-industry sources say, to give Rodrigo experience before she graduates to bigger venues. A source close to Rodrigo says she plans to play the iHeartRadio Music Festival at T-Mobile Arena in Las Vegas in late September, which would be her third major live performance, after “Drivers License” at the Brit Awards and two songs on Saturday Night Live, both in May.

Reps for Disney and Rodrigo’s record label, Interscope, declined to comment, and her manager, Kristen Smith, didn’t respond to an interview request.

“You’ve got to build and take the right steps before you shoot for the moon,” says Louis Messina, owner of Messina Touring Group, promoter for Taylor Swift, Ed Sheeran and other superstars.

“It’s hard to win over 18,000 fans if you’re not ready for it. You’ve got to put in the groundwork. Yeah, she could go out and do an arena tour. But arena and stadium tours are always going to be available to you if you’ve got the goods.”

Rodrigo is an unusual type of pop star, as she became famous as a recording artist (and before that, a TV star) long before performing gigs. Cardi B was in a similar position when she first played festival dates and other shows in 2018, having become famous on Vine, Instagram and VH1’s Love & Hip Hop: New York before signing with Atlantic Records and putting out a Grammy-winning debut album. Cardi B has been able to overcome her inexperience, touring arenas in 2019, but some in the concert business are skeptical that Rodrigo can do the same.

“She’ll blow out tickets when she starts touring, but her career ultimately will be short-lived — it’s not her, it’s the way the industry is now, and the nature of streaming success and how things can or cannot be maintained,” says David T. Viecelli, agent for Pavement, Wire, the Mekons and others. “If she’s selling out arenas 10 years from now, I’ll be really surprised.”

But others say Rodrigo’s album Sour suggests long-term success, both in sales and touring. “Given the numbers, I imagine the appetite will be huge,” says Tom Windish, an agent for Wasserman Music. Randy Phillips, the former AEG Live CEO who manages boy band Why Don’t We, adds that tickets for an early-2022 Rodrigo tour could go on sale this fall, and Sour will still be hot at that point. “I think she’s fine, honestly,” he says. “The marketing stuff happens not when a show plays, it’s when a show goes on sale. If it’s true she has this commitment to Disney, I don’t think that’s a bad thing.”

Messina, whose promotion company is an AEG Live partner, sees Taylor Swift-like potential in Rodrigo. “I guarantee you, if I get a phone call tomorrow, I’d be on a plane. I’m sure she will be doing shows. She’s got plenty of time,” he says. “Do I think she’s a star? Yeah.”