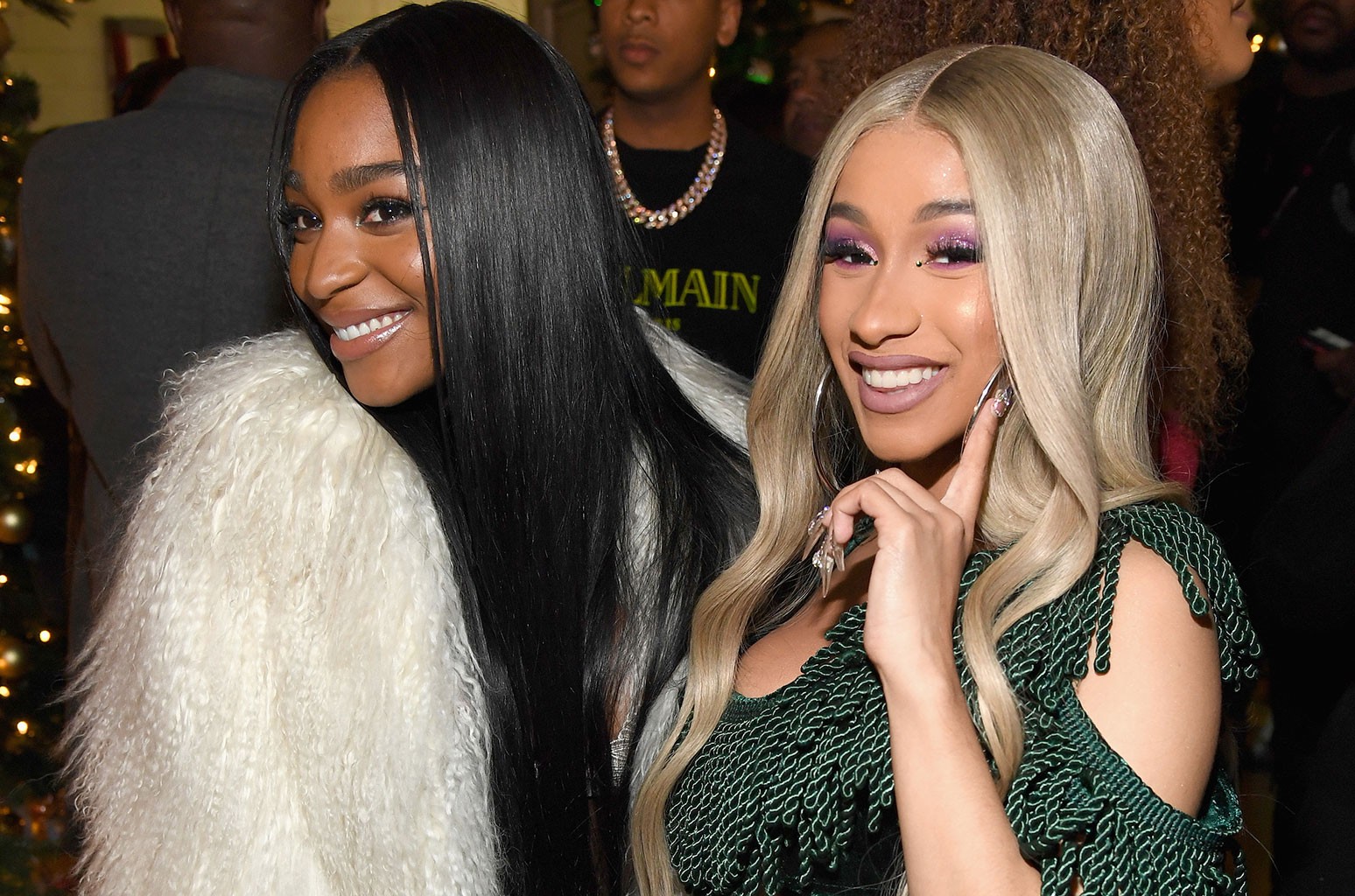 Fans who miss their favorite artists because they’re no longer with us or whose favorite artists are taking their time to reintroduce themselves to the world were finally treated to new music this week.

Normani is back with her first single in two years since her debut, and she’s showing off her “Wild Side” with Cardi B.

A year after the release of Pop Smoke‘s first posthumous album Shoot for the Stars, Aim for the Moon, a second one titled Faith showcases how wonders from the pop and hip-hop worlds, including Dua Lipa and Kanye West, came together to shine a light on a talent gone too soon.

And Swedish House Mafia returns to the EDM scene with “It Gets Better,” the lead single from their upcoming album Paradise Again. “When we did that record, I was just jumping up and down in here. It was like, ‘F–k, yeah, it’s happening,'” member Sebastian Ingrosso tells Billboard in the group’s new cover story.

So which new music release is your favorite? Vote below!