Neil Young Has Started Work on a New Album 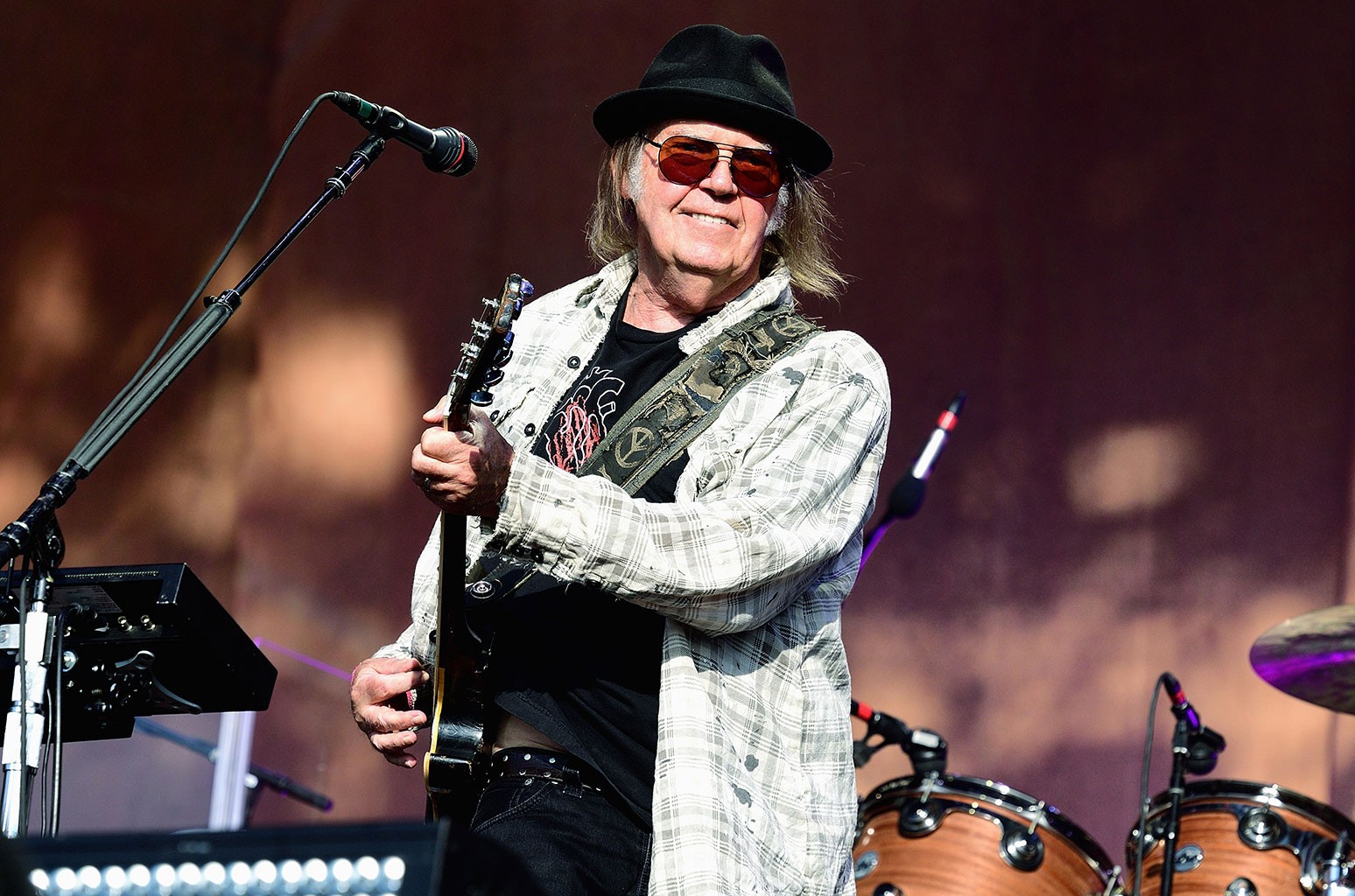 The 75-year-old Canadian rock legend is working on a new album, and he’s making headway.

In a message posted Sunday (June 6) on his official website, Young updated us on his many and varied projects. One is a new LP with Crazy Horse. Another, a work of fiction.

“I have five songs ready for the next album, so I think over time the rest will come and we may start recording again soon,” he said.

The release will be the Rock And Roll Hall of Famer’s first since he struck a multi-million-dollar deal to sell 50% of his song catalog to Hipgnosis Songs, the company founded by Merck Mercuriadis.

That deal was announced in January 2021. Before the month was out, Young took to his website to announce details of a forthcoming album, titled Johnny’s Island, which was recorded in 1982 at Commercial Recorders in Honolulu, Hawaii.

The rocker has been burning the candle. In his latest update, he confirmed his debut science fiction novel is on the way, Canary. “My dad was a writer and wrote several books,” he explains.