Monster Hunter Rise: Sonic is coming to the game, it’s no joke 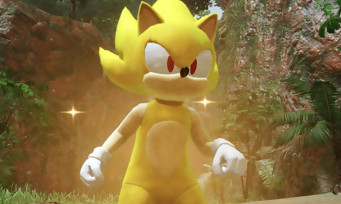 Collaborations are linked on the side of Monster Hunter Rise which announces the arrival of another emblematic character of the video game, namely Sonic. After Street Fighter, Ghosts’N Goblins or Mega Man, SEGA decides to export its iconic hero to the land of Capcom’s hunting game. This association is not trivial since it corresponds to the 30 years of the blue hedgehog which will obviously be celebrated as it should be in the video game. From November 26, owners of Monster Hunter Rise will be able to recover an armor that will make them up either in Sonic or in Tails, just to push the delirium to the end. We can also expect special challenges, such as collecting rings scattered around the open world, but also races that will be accompanied by the well-known themes of Sonic. And the icing on the cake, this collaboration is completely free, there will be no need to take out your credit card. Royal no? 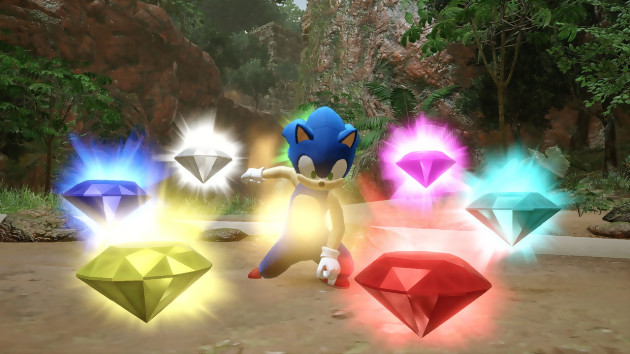 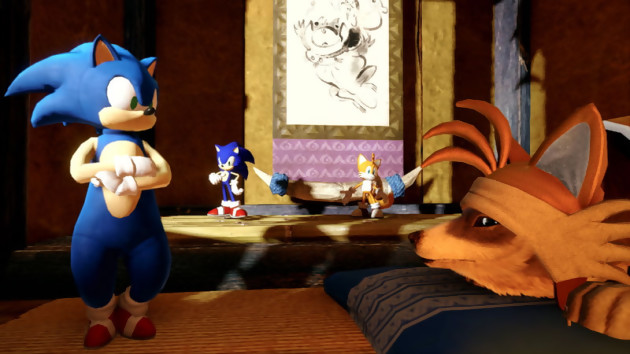 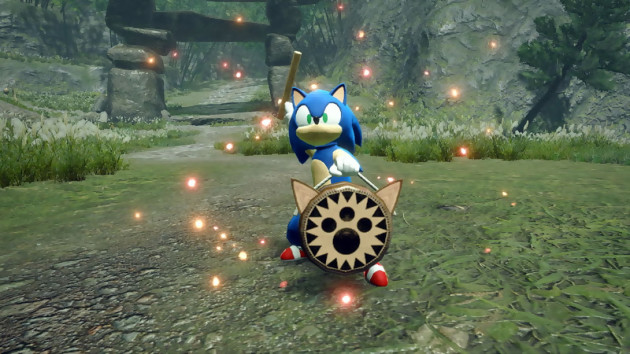 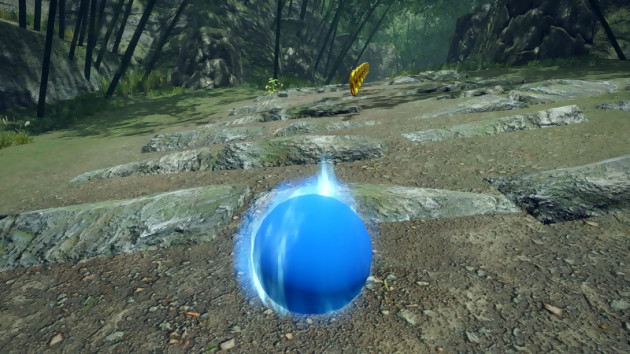 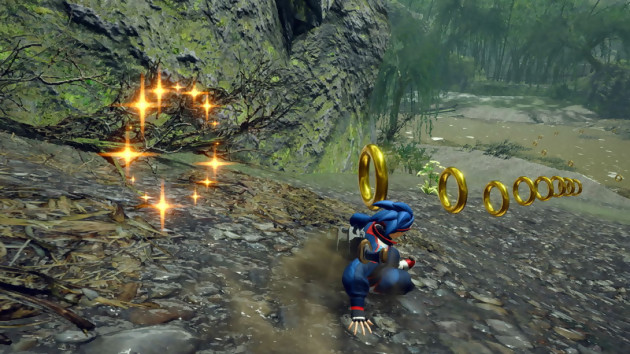 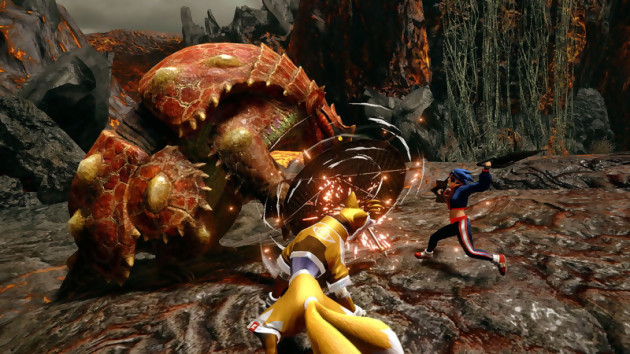 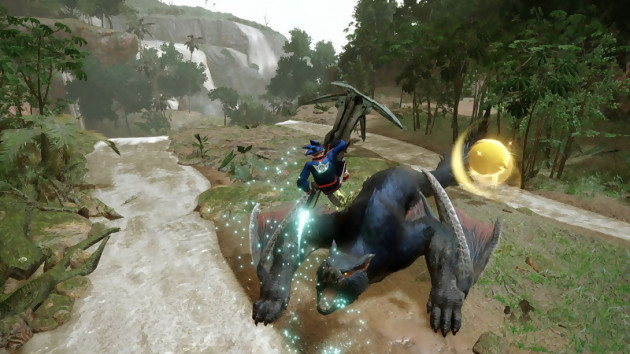 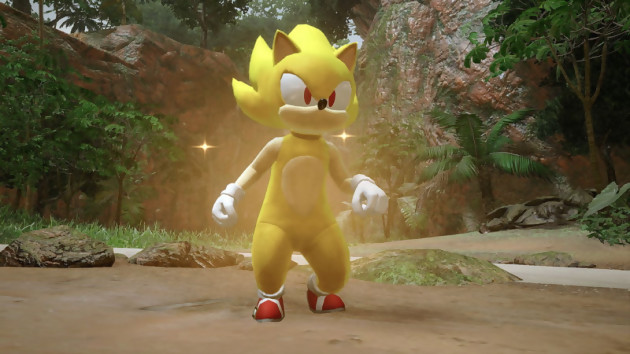