Master P on Drake & Kanye West Feud: ‘It’s a Lot of Snakes in the World, So You Gotta Watch Out’ 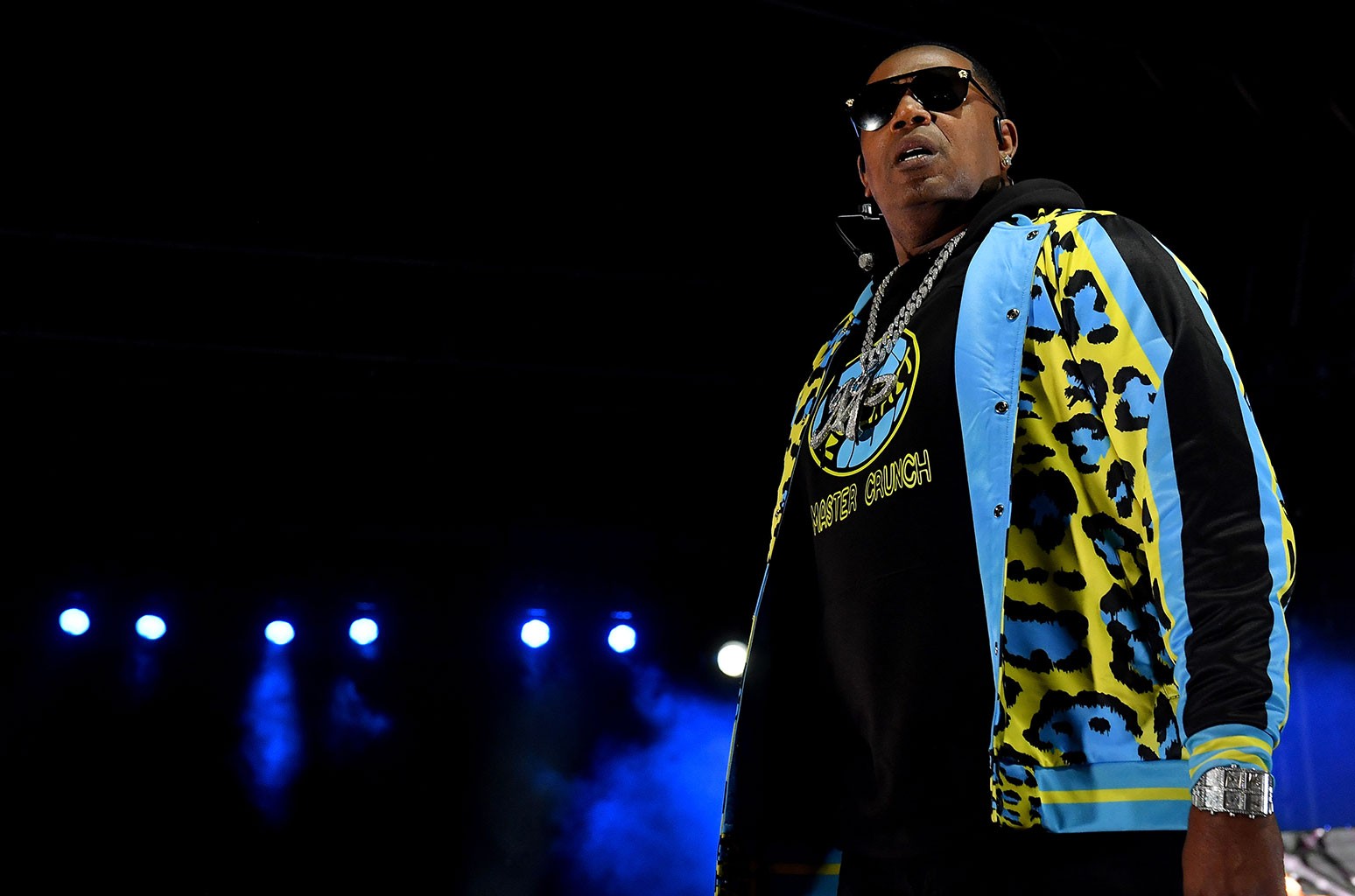 Master P has officially chimed in to the Drake and Kanye West feud discourse.

On Tuesday’s (Sept. 7) episode of the Allison Interviews podcast, Percy “Master P” Miller shared his thoughts on highly publicized feuds between rappers that are “crossing the lines of safety,” as host Allison Kugel puts it. While West vs. Drake has been going on for more than a decade, the two recently butt heads during the lead-up of their respective albums Donda and Certified Lover Boy. After ‘Ye briefly leaked Drake’s address, the OVO MC seemed to take shots at him on his song “7am on Bridle Path,” and later leaked ‘Ye and André 3000’s “Life of the Party” collab that didn’t make the cut on Donda.

But according to Master P, the petty drama should not overshadow the come-ups of hip-hop artists.

“I don’t think people realize that they have all of these fans that might even be crazy and take things into their own hands. So we gotta watch what we do. It’s a lot of selfish people out in the world, and it’s a lot of snakes in the world, so you gotta watch out,” he said. “I think when you are at this level, and you’re making this type of money, even with some of these young artists that we’re losing their lives in hip-hop, which is sad, we gotta be thankful and take this as a blessing and grow.”

Over the holiday weekend, Diddy also declined to take sides in the matter, and sung Drizzy and ‘Ye’s praises while hailing them as “true kings of creativity.” And while Diddy said both rappers exemplify hip-hop by their reach and ability to tell their respective truths, Master P further notes that their money-making abilities have clouded their judgment of who really is in their close circles and what snakes may be in the grass while emphasizing Diddy’s lesson of love.

“I think it’s the people around you. You gotta have people give you better advice or you gotta hang around better people, and also, you gotta be able to be your own critic to where you gotta do what’s right. You gotta hold yourself accountable,” Master P advised. “My most important thing that I look at life, I said, I would [rather] sit in the sewer and eat cheese with rats than sit at a nice restaurant and drink champagne and [eat] lobster and steak with a snake, and I think that’s what a lot of us are doing. We are sharing our wealth, we’re around the wrong people that really are snakes and knows people are gonna come back to bite you because you can’t see it. … We gotta start thinking about love instead of hate. That’s the only way we’re gonna move past this, and appreciate what we got. When you get to that level of the game like some of these artists have made it, why lose what you have? Once you get killed or go to jail, there’s no turning back.”

Listen to Master P reflect on rapper’s feuds at the 13-minute mark below.