Life is Strange True Colors: the game announced, a first trailer to get to know the heroine Alex Chen

As promised, Square Enix took advantage of its first Square Enix Presents to formalize the next Life is Strange which, therefore, is called Life is Strange: True Colors. While we thought that DONTNOD Entertainment was in charge of the project, we learn that the game is finally developed by Deck Nine Games who have already had the opportunity to familiarize themselves with the series, since the American studio is behind the prequel Before the Storm. 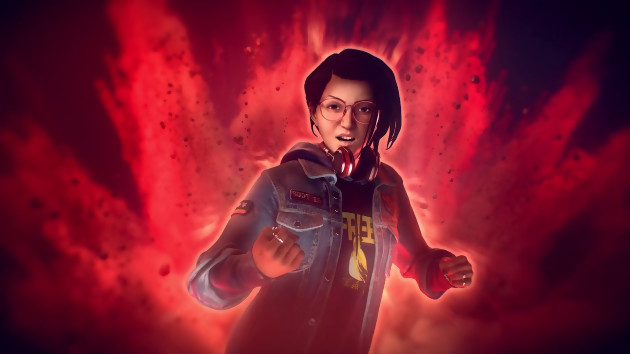 Fabien explains it in his first impressions : this time, we will play Alex Chen, a capable young woman “of feeling, absorbing, and manipulating the strong emotions of others, which she sees in the form of colored aura.“In fact, it is the death of her brother in an alleged accident that will force her to accept this supernatural power, and thus reveal the dark secrets of the city of Haven Springs. Of course, she will have the opportunity. to forge strong links with different residents (Ryan and Steph among others), and to make choices that will impact the unfolding of events. 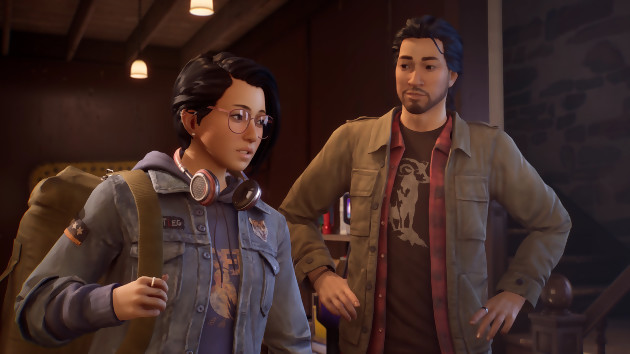 Beyond the wardrobe which can contain up to 24 outfits, and the soundtrack composed of both original music (Mxmtoon and Novo Amor) and licensed (Radiohead, Phoebe Bridgers, Gabrielle Aplin for example), it should be noted that Life is Strange: True Colors will not be split into episodes: it will be released in a single block on September 10 on Xbox Series X, Xbox Series S, PS4, PS5, Xbox One, PC and Stadia. 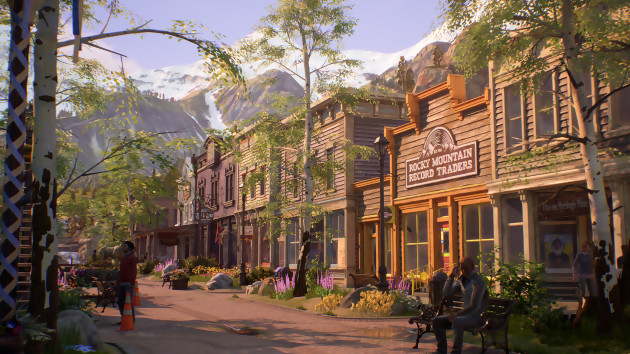 Finally, in addition to being available for pre-order, the game is available in two special editions: 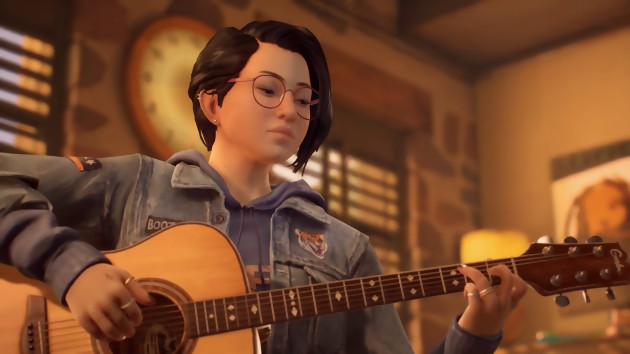 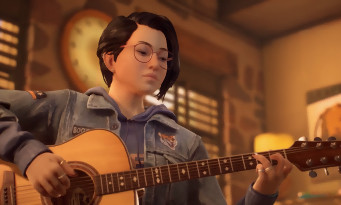 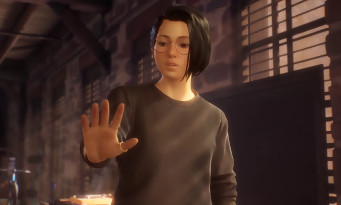 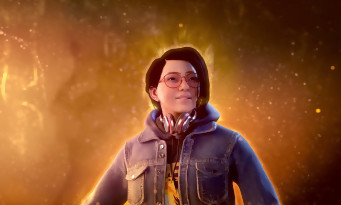 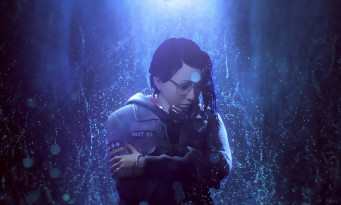