LEGO Star Wars The Skywalker Saga: There will be 300 playable characters! 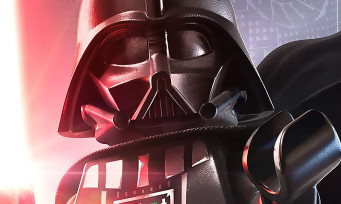 Initially planned for summer 2020, LEGO Star Wars The Skywalker Saga has finally experienced a fairly significant postponement, since the game is now expected for spring 2021. Obviously, knowing that the title includes all 9 films released in theaters, in terms of content, it may be particularly massive and the developers of TT Games are working hard to ensure that everything is as optimal as possible. Moreover, this month, LEGO Star Wars The Skywalker Saga enjoys a nice focus in the official PlayStation magazine in England in which we learn that the game will include the record of characters in the saga. No less than 800 protagonists in the game, 300 of which will be fully playable, there will be plenty to do, especially since it is announced close to 500 missions and side activities, 23 different planets and around 28 places to visit. Of course, we will recognize environments from previous games, but LEGO Star Wars The Skywalker Saga will be this time in the open world and above all will offer a new 3D engine, which should accentuate the feeling of renewal. We are waiting to judge on documents. Release scheduled for this spring therefore, on PC, PS5, PS4, Xbox Series X | S, Xbox One and Nintendo Switch. 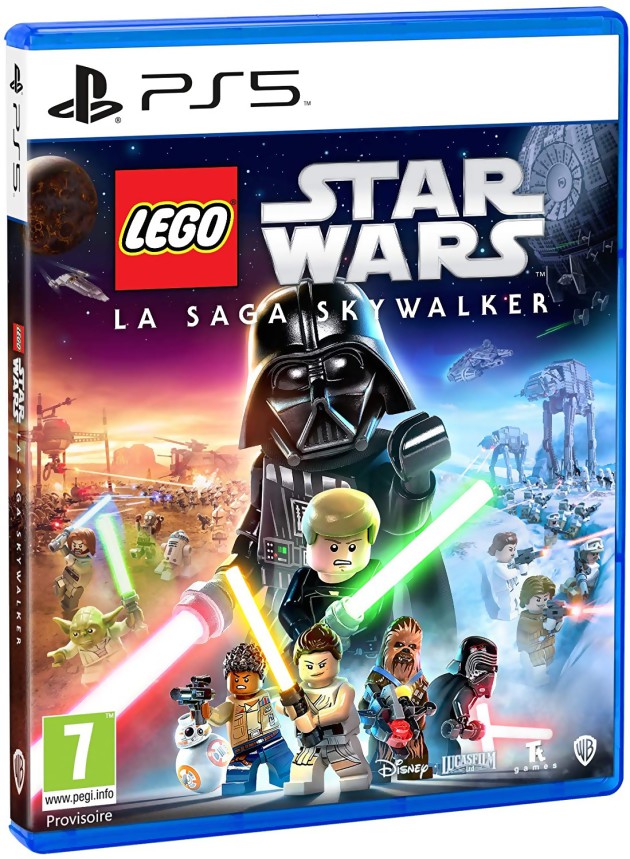 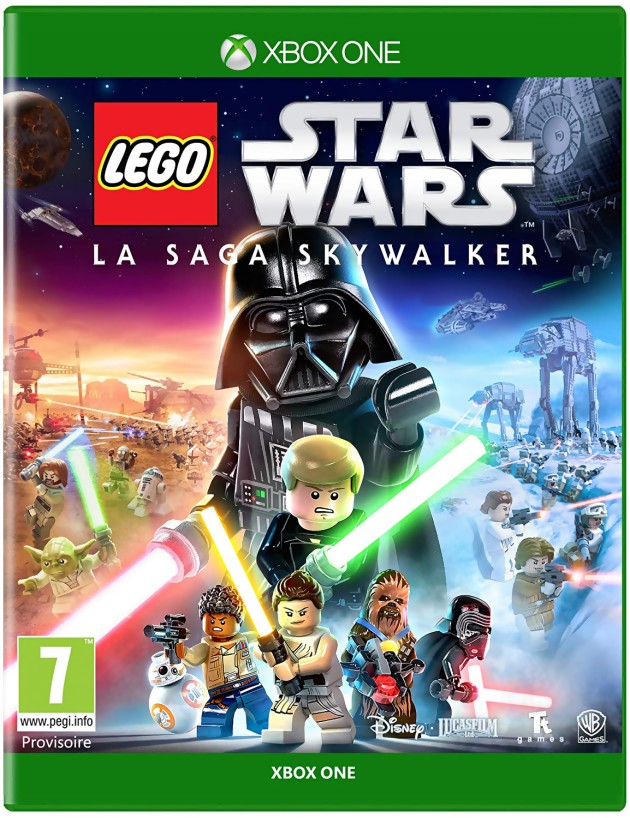 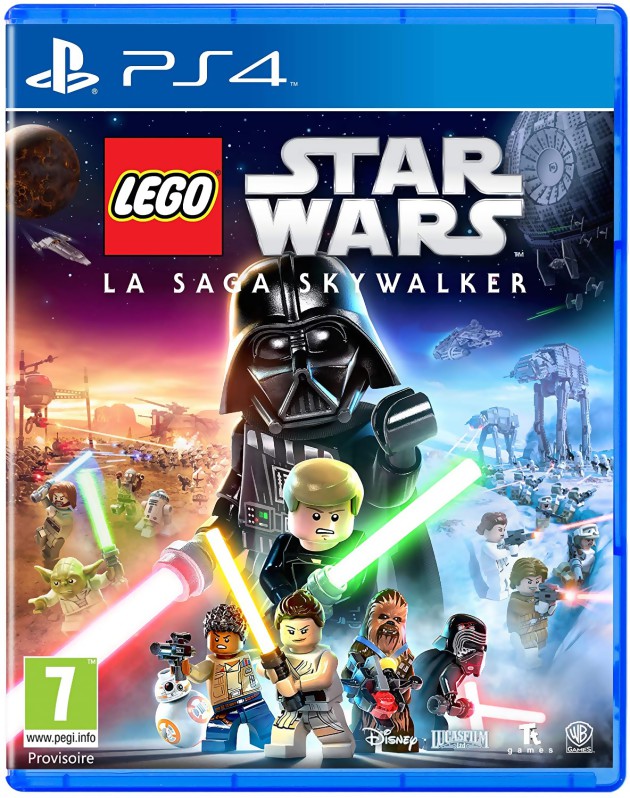 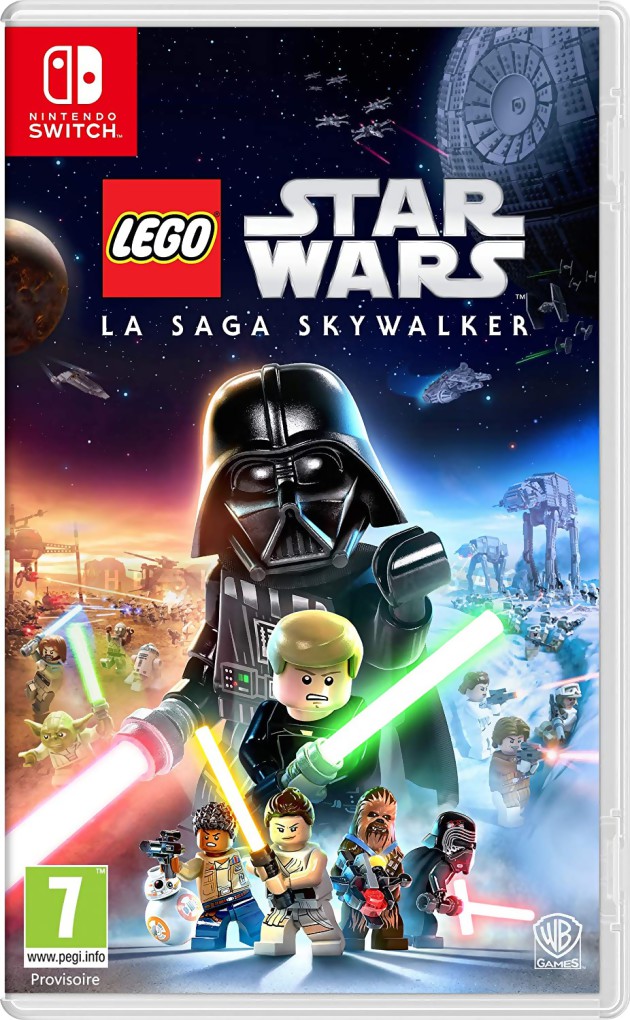 As for the game experience itself, the title will be different from the previous installments since it is based on a brand new game engine and will feature an open world that will allow you to complete nearly 500 quests and side activities as well as randomly space battles. In total there will be 23 planets and moons included in the game, which will give access to 28 different locations for players to explore.