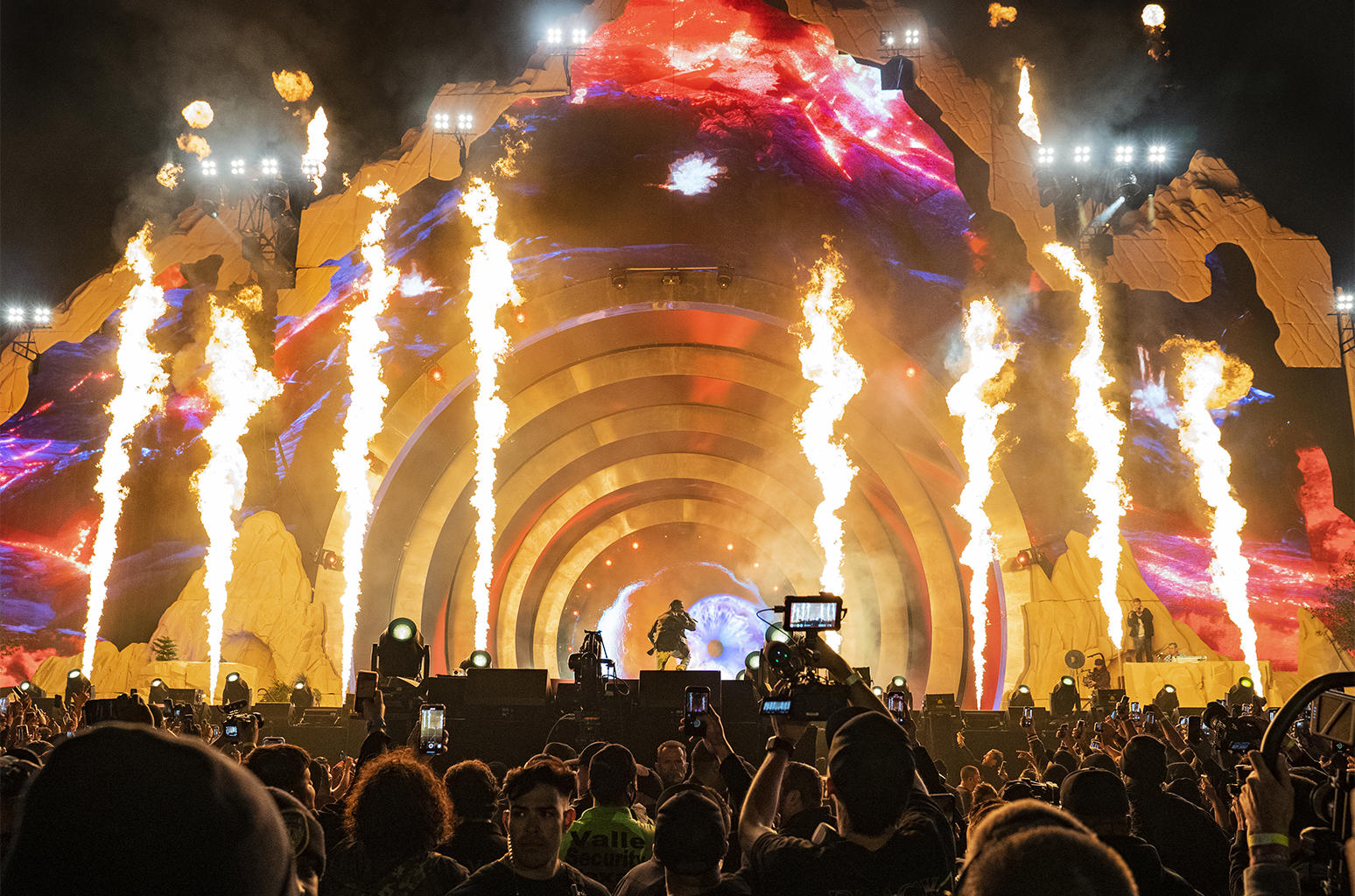 As news continues to emerge from Houston about the deadly crowd surge at Travis Scott’s Astroworld festival, musicians are taking to social media to send prayers to the victims and their loved ones.

At least eight people died and hundreds more were injured as Scott performed the final set at the festival’s opening night on Friday, with fans surging toward the stage and pushing so close together that they reportedly couldn’t move their arms or breathe. An estimated 50,000 people were in attendance at NRG Park stadium.

The eight fatalities have not yet been identified as officials work to notify family members. A press conference is set for 4 p.m. ET Saturday with police, firefighters, Houston Mayor Sylvester Turner and others involved in the ongoing investigation.

Kid Cudi, Kehlani and more have reacted to the news on their socials, sharing prayers and well-wishes for the victims’ families. Scott himself also released a statement Saturday, saying he’s “absolutely devastated” by the tragedy at his hometown festival.