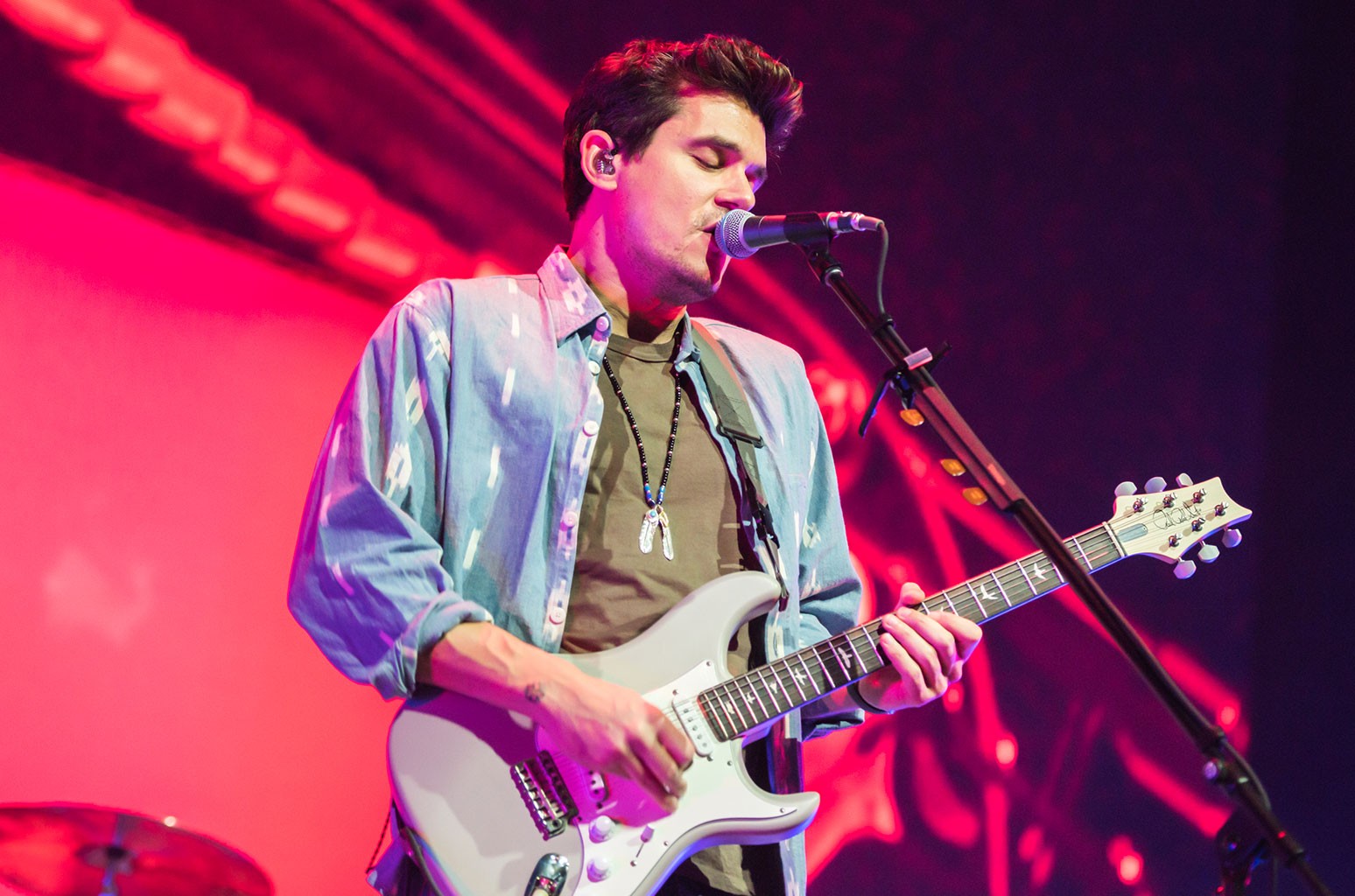 John Mayer is right on time with his latest release, “Late Train Home.”

The veteran singer, songwriter and guitarist hinted at a new release on social media, and he didn’t disappoint.

At the stroke of midnight, Mayer shared a new four-track set, led by its title track. It’s a slick rock production with an ’80s polish, filled with keyboard stabs that remind of Toto, and guitar licks galore.

“Late Train Home” is accompanied with an official music video. The new single will appear on Mayer’s forthcoming album release Sob Rock, his first since 2017’s The Search for Everything, which hit No. 2 on the Billboard 200 chart and included the songs “Love on the Weekend,” “Still Feel Like Your Man” and “In the Blood.”

Sob Rock, his eighth studio effort, is due out July 16.

Back in March, Mayer announced that the album was “recorded, mixed and mastered” and that he’s just been “chilling and sharing it with friends for the past couple of months.”