Today, we are taking a closer look at the Portuguese city of Porto. Located in the beautiful Douro valley surrounded by famous vineyards, it’s a place with rich history dating back to the 4th century. For drivers, however, it is best known as the central commercial and industrial hub for the north of the Mondego River. So what can drivers discover in the city of Porto in our upcoming Iberia DLC for Euro Truck Simulator 2? Let us show you around! 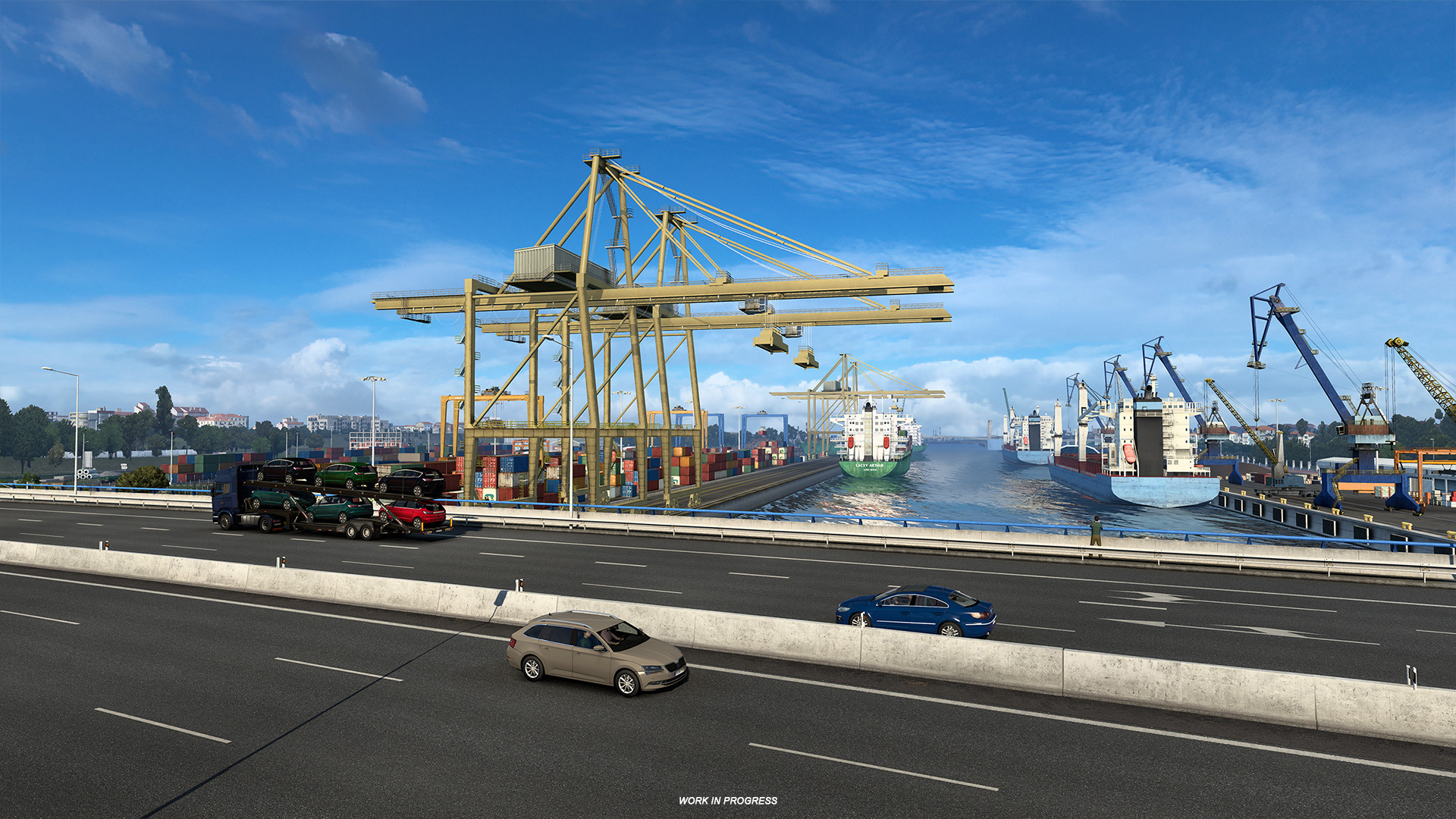 Porto is the second-largest city in Portugal and the capital of its Northern Region. Located along the Douro River (River of Gold), the city is characterized by cobblestone streets, centuries-old churches, and historical landmarks. 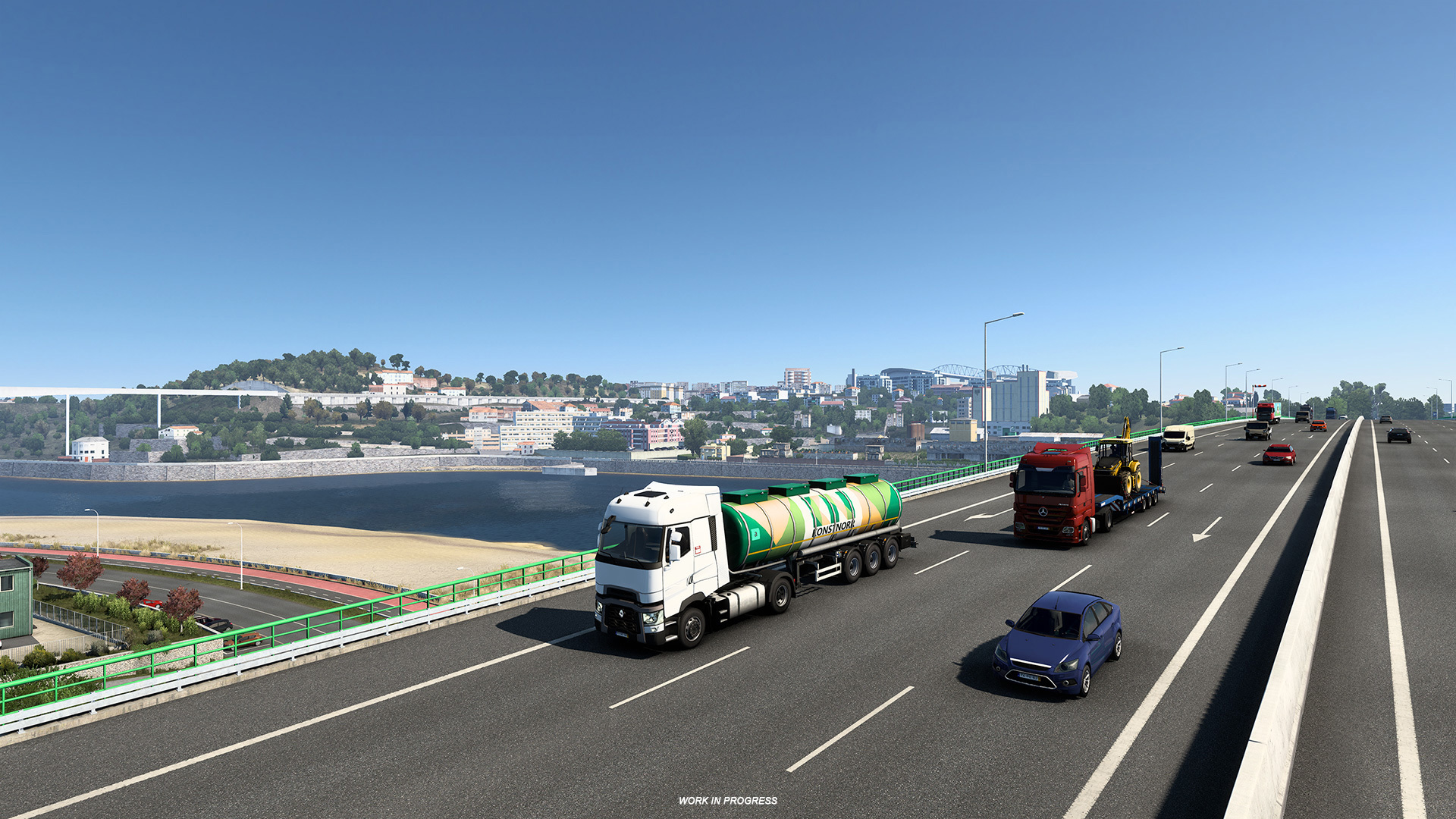 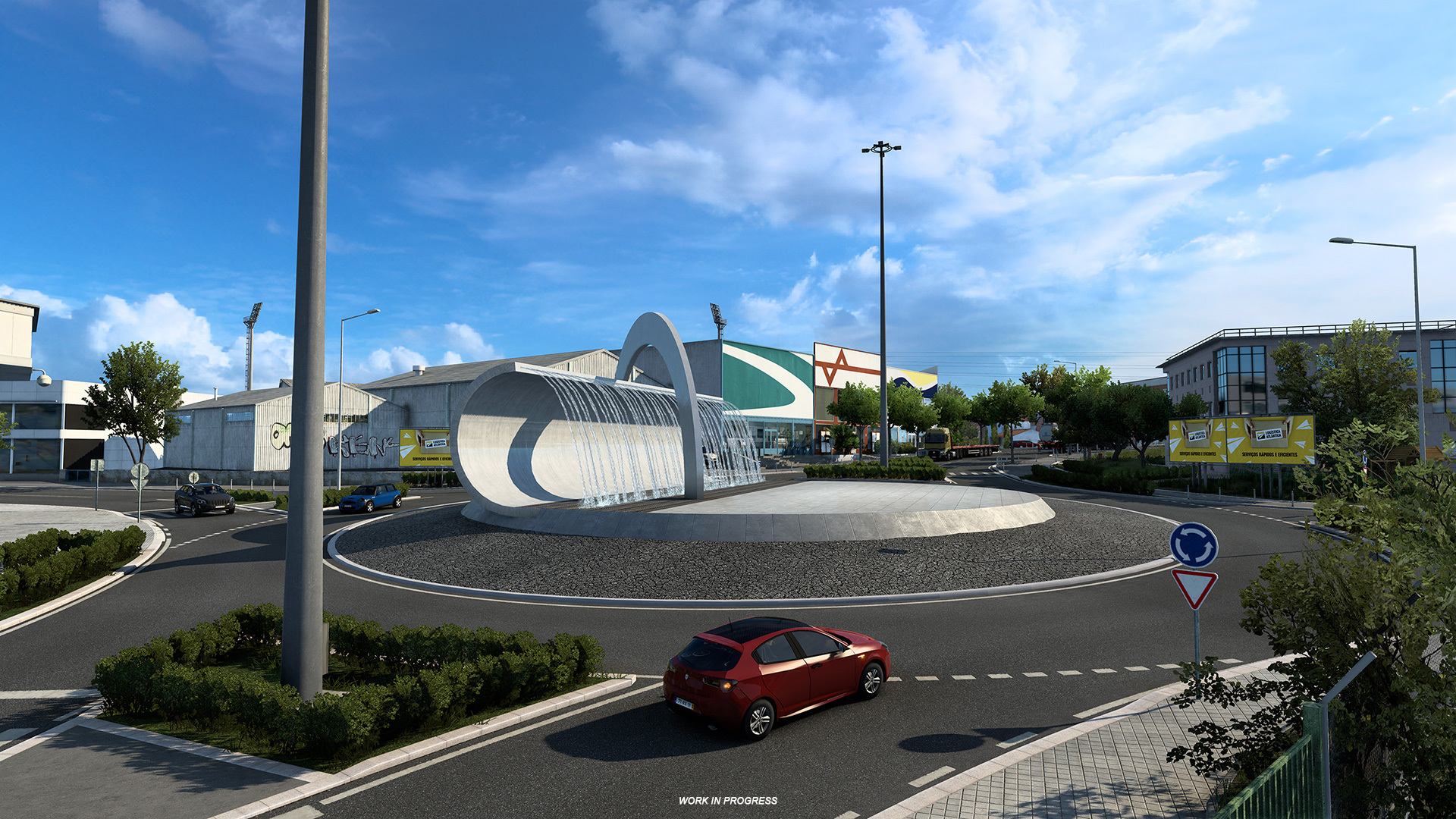 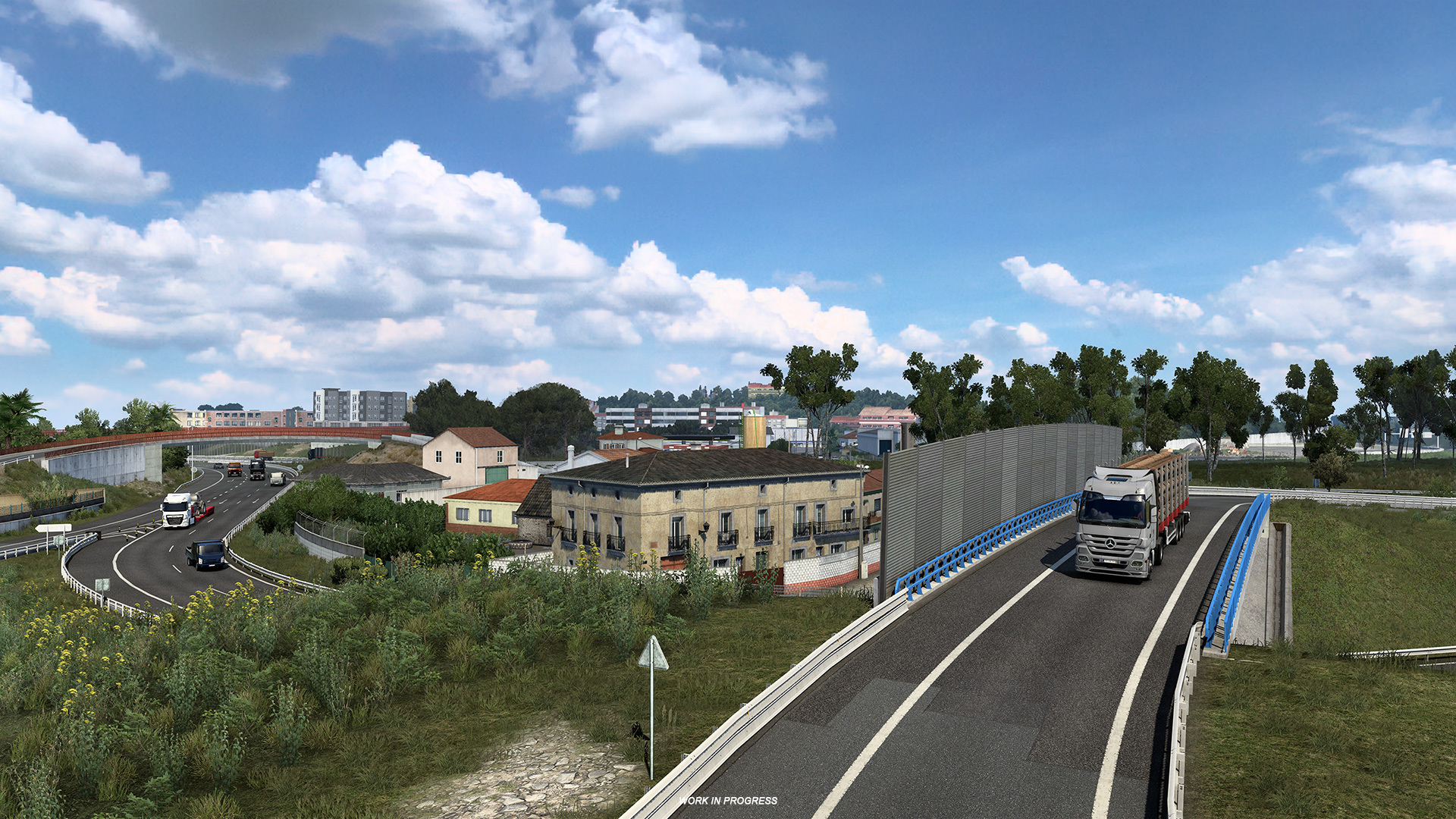 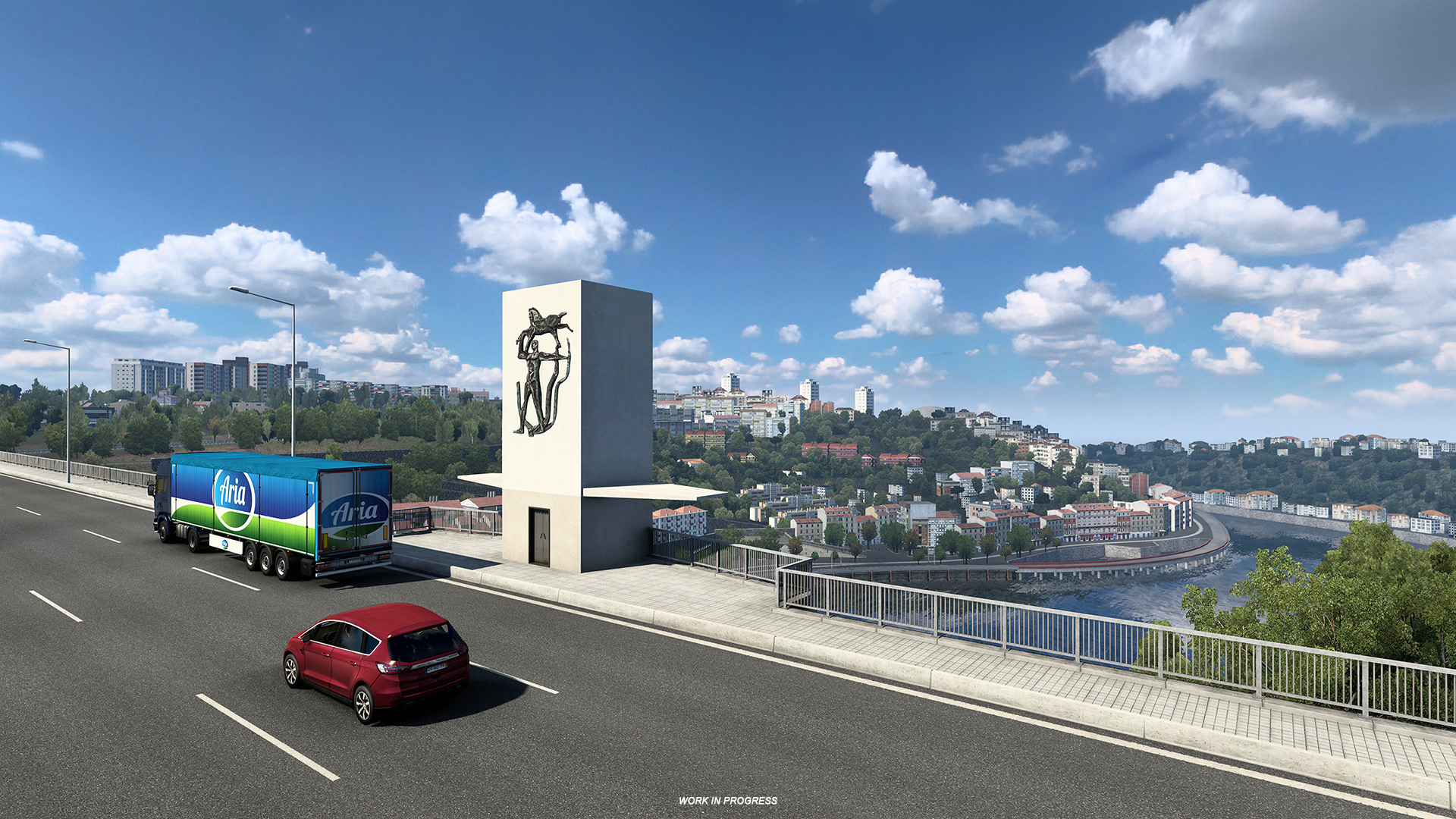 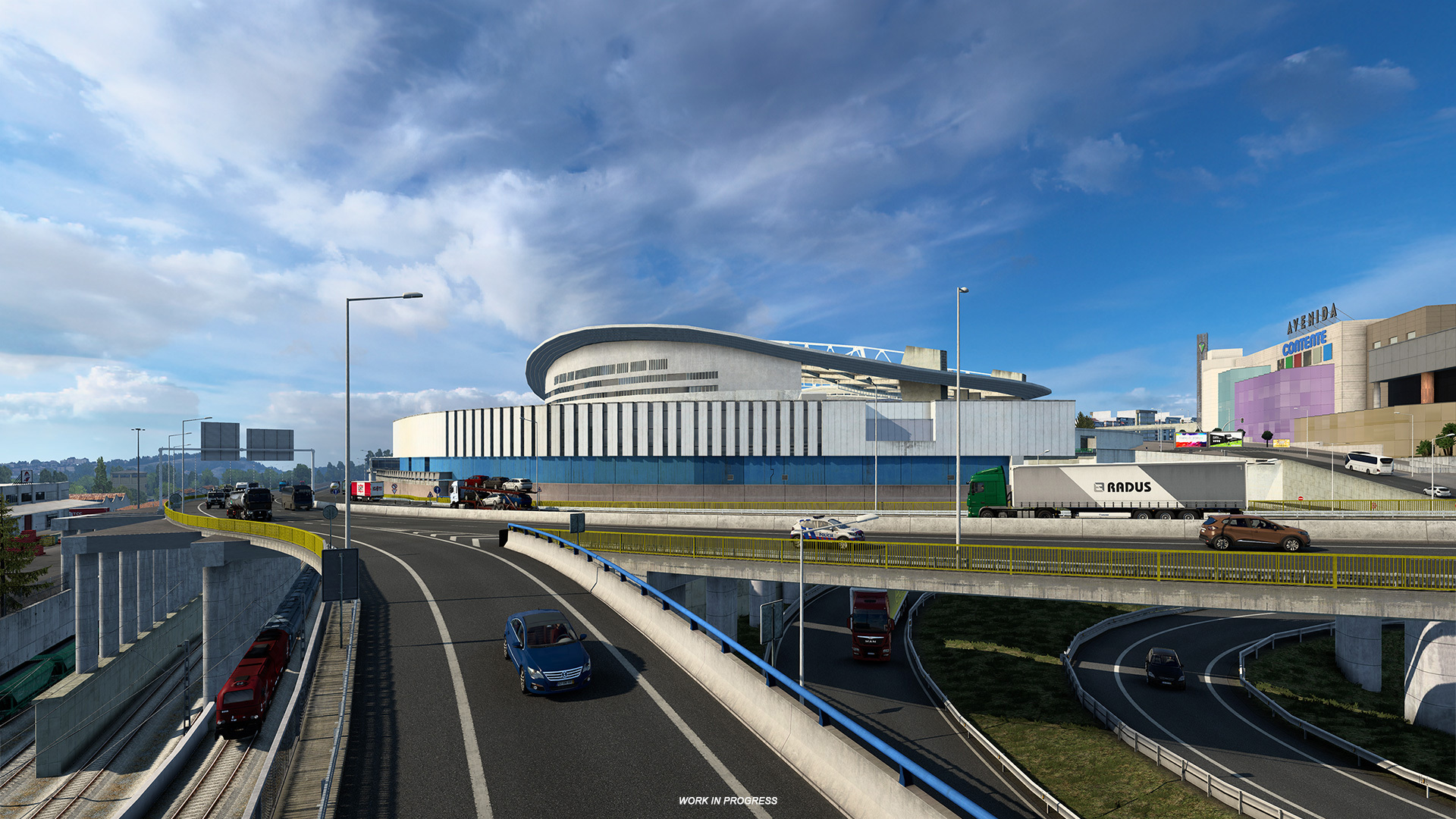 The fishing industry plays an important role in the local economy of Porto. Some of the most common fish that are caught off the coast are sardines and hake, which are then sold at local markets across the city. Other food produce grown locally include beans, oranges, olives, and olive oil, which are also exported from nearby ports to countries around the world. 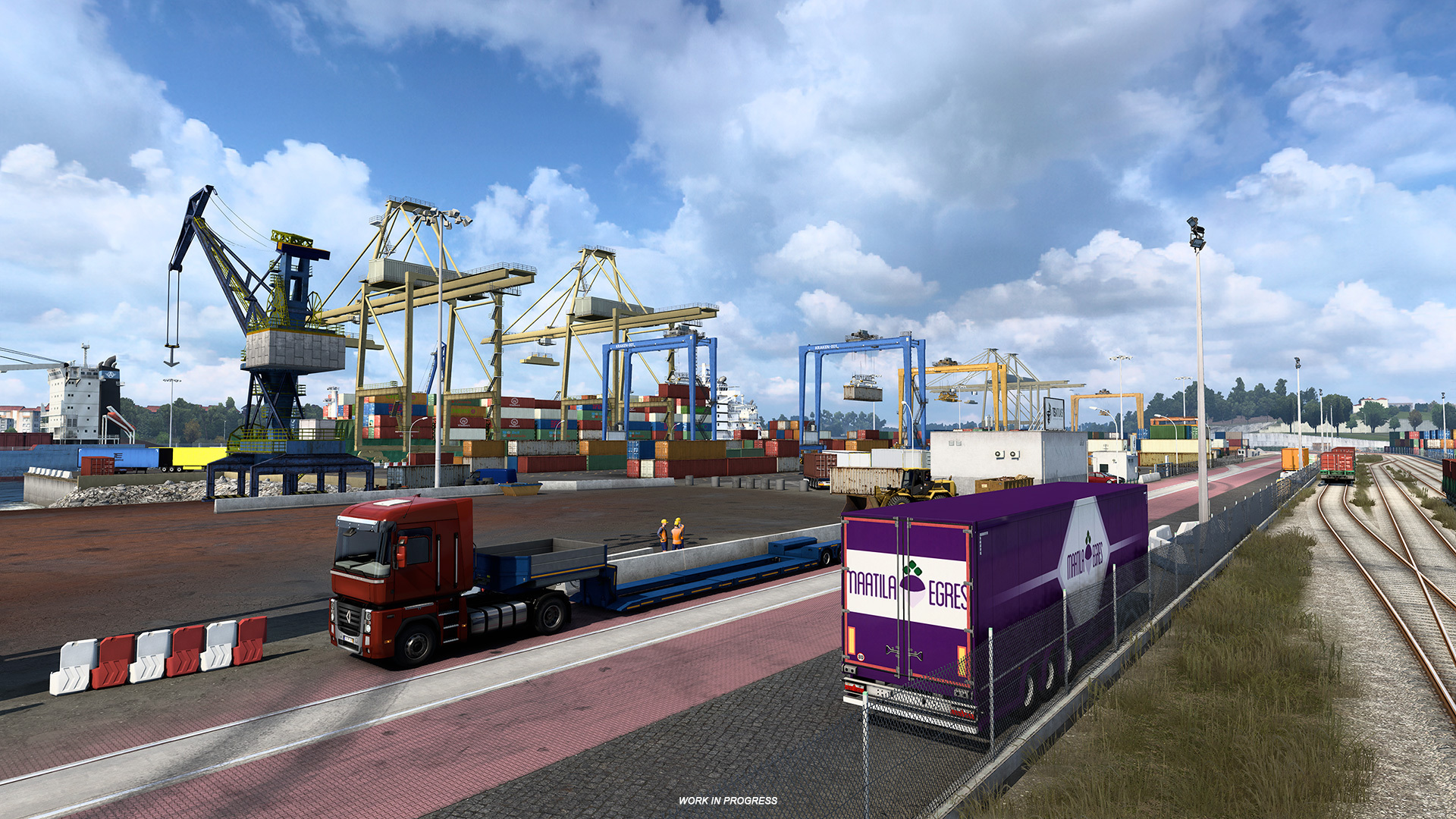 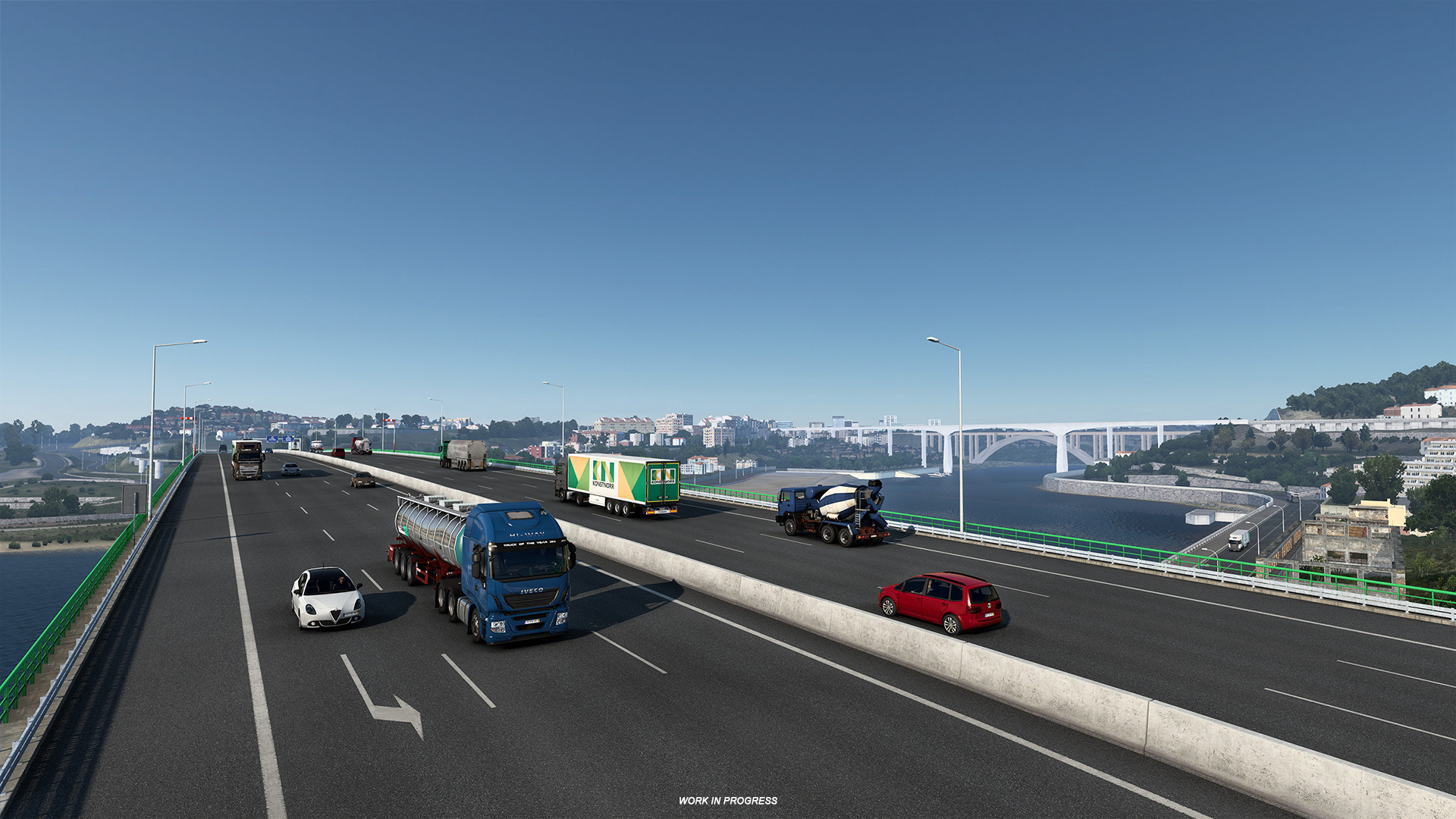 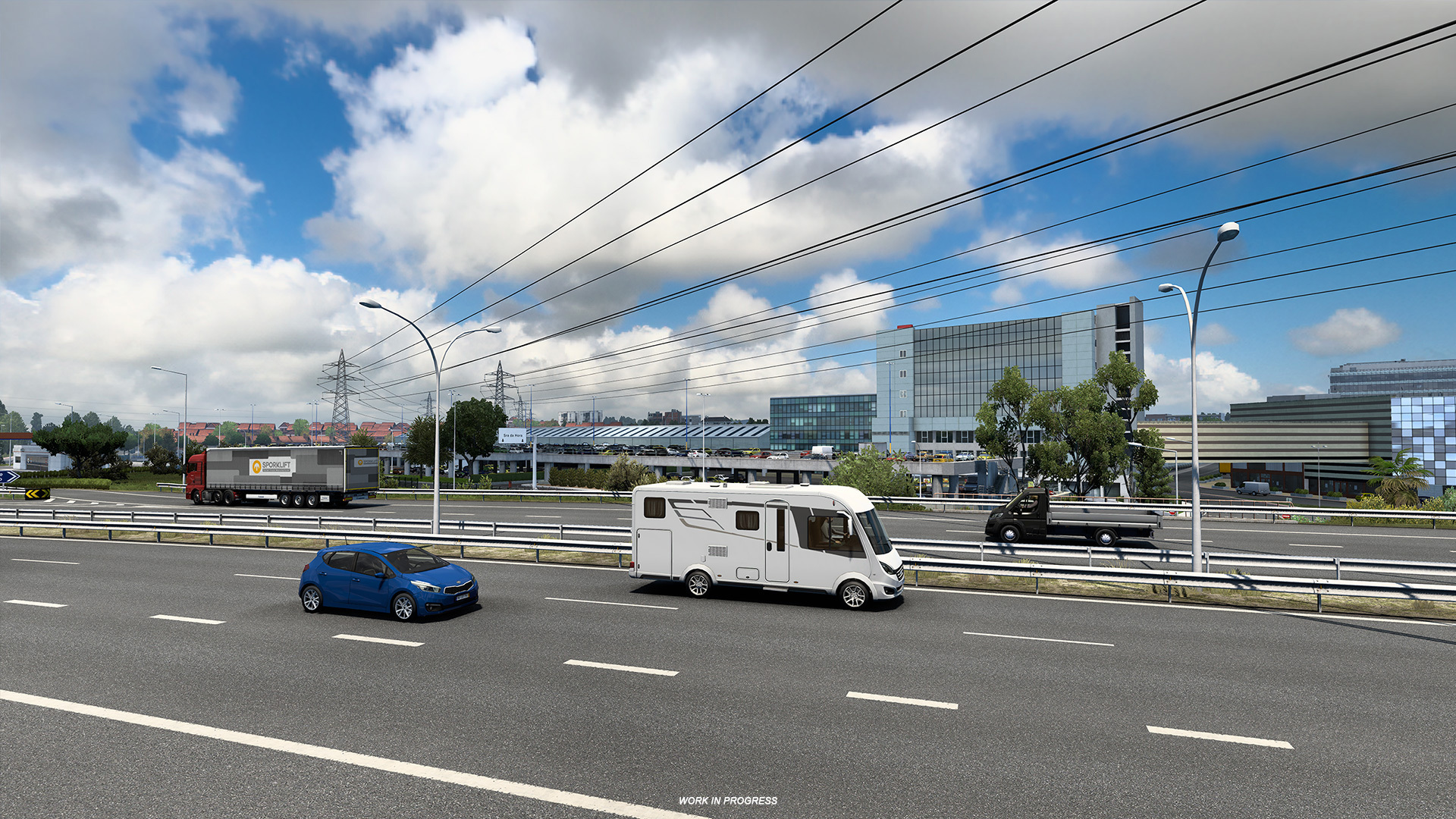 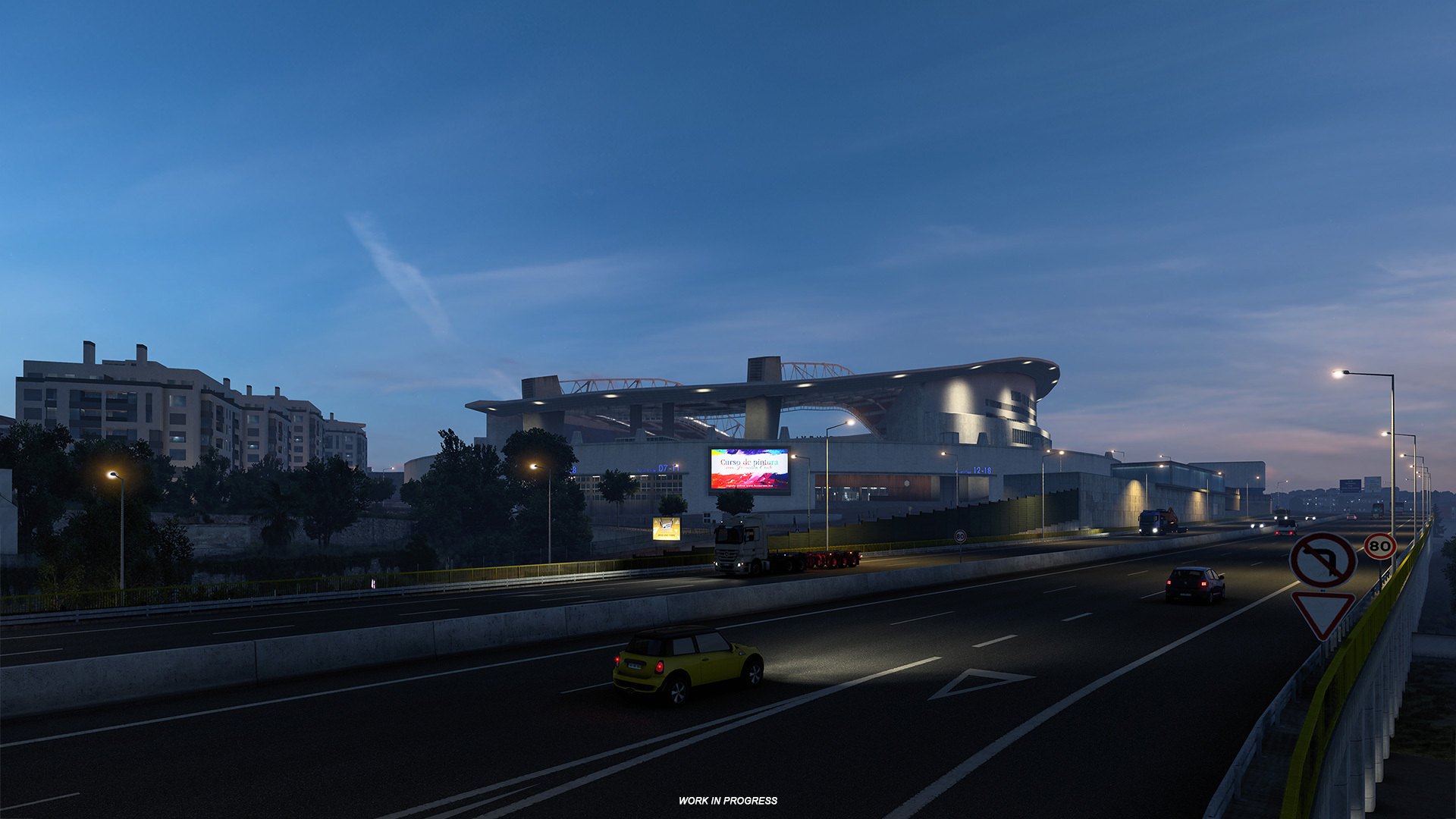 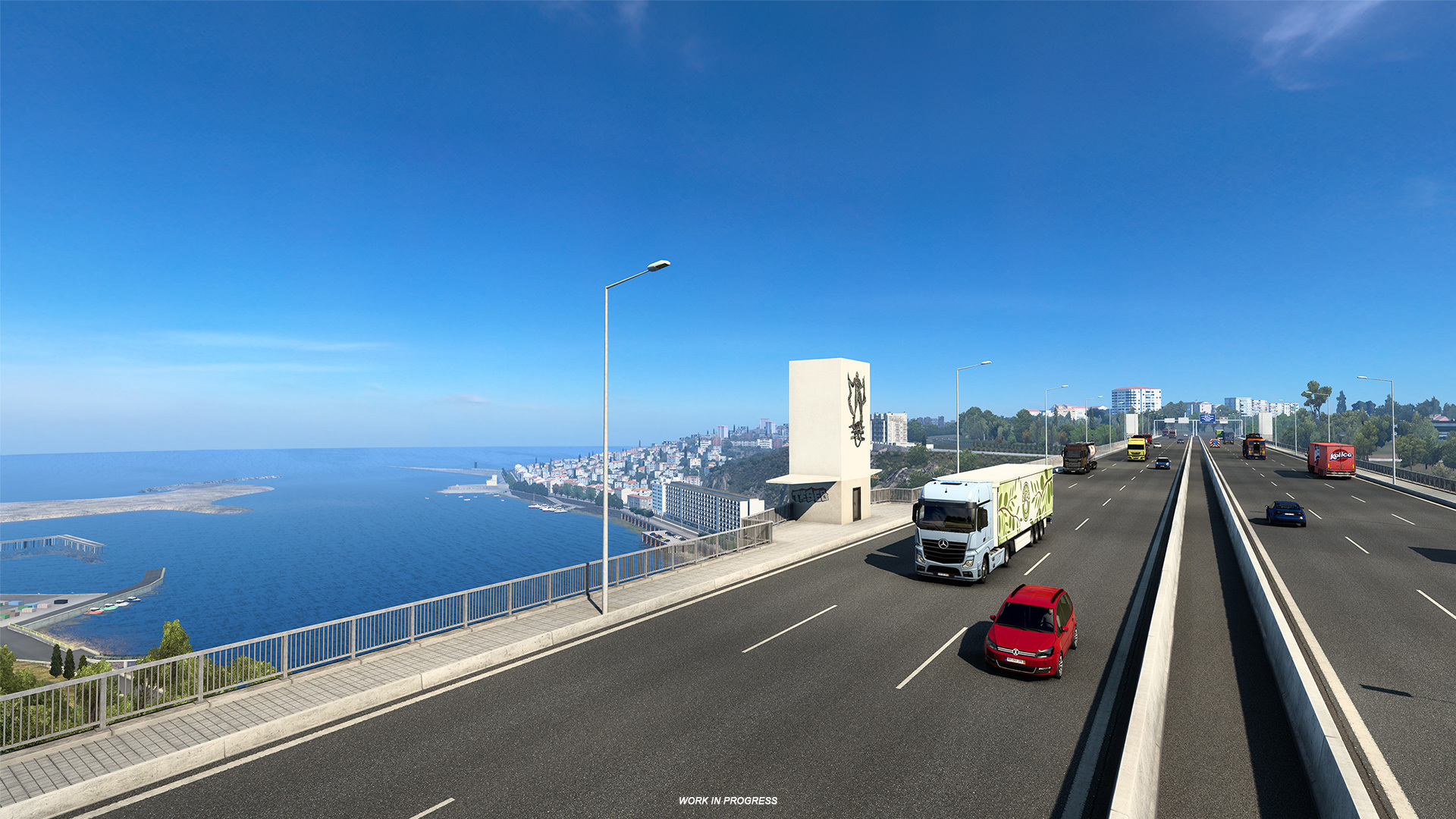 Are you ready to visit Porto? And what about other cities? In past articles, we already travelled together through Barcelona, Lisbon, and Madrid, plus a short visit to some of the newly-added French cities coming as a free update for Vive la France ! DLC as part of the 1.40 update. 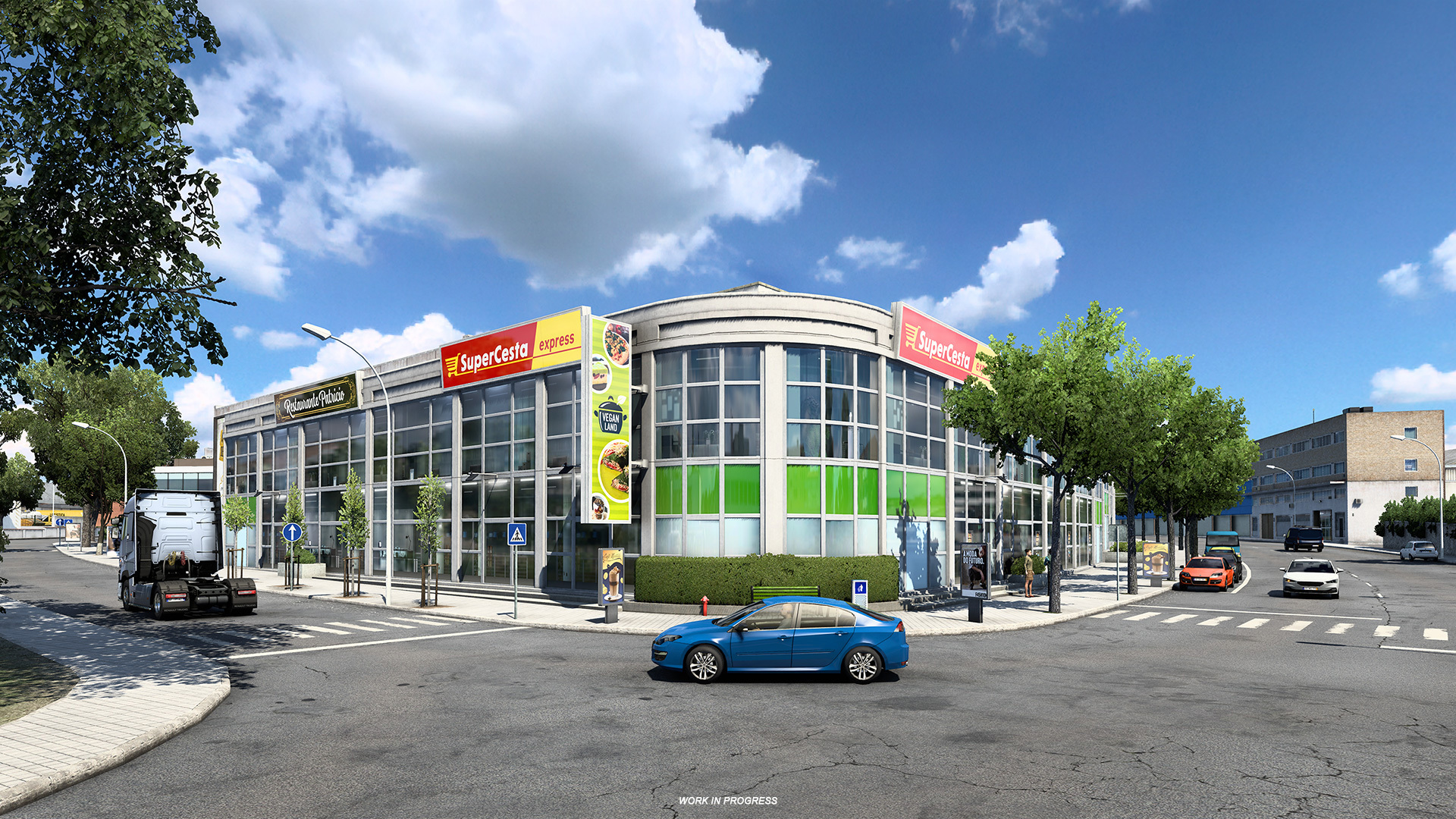 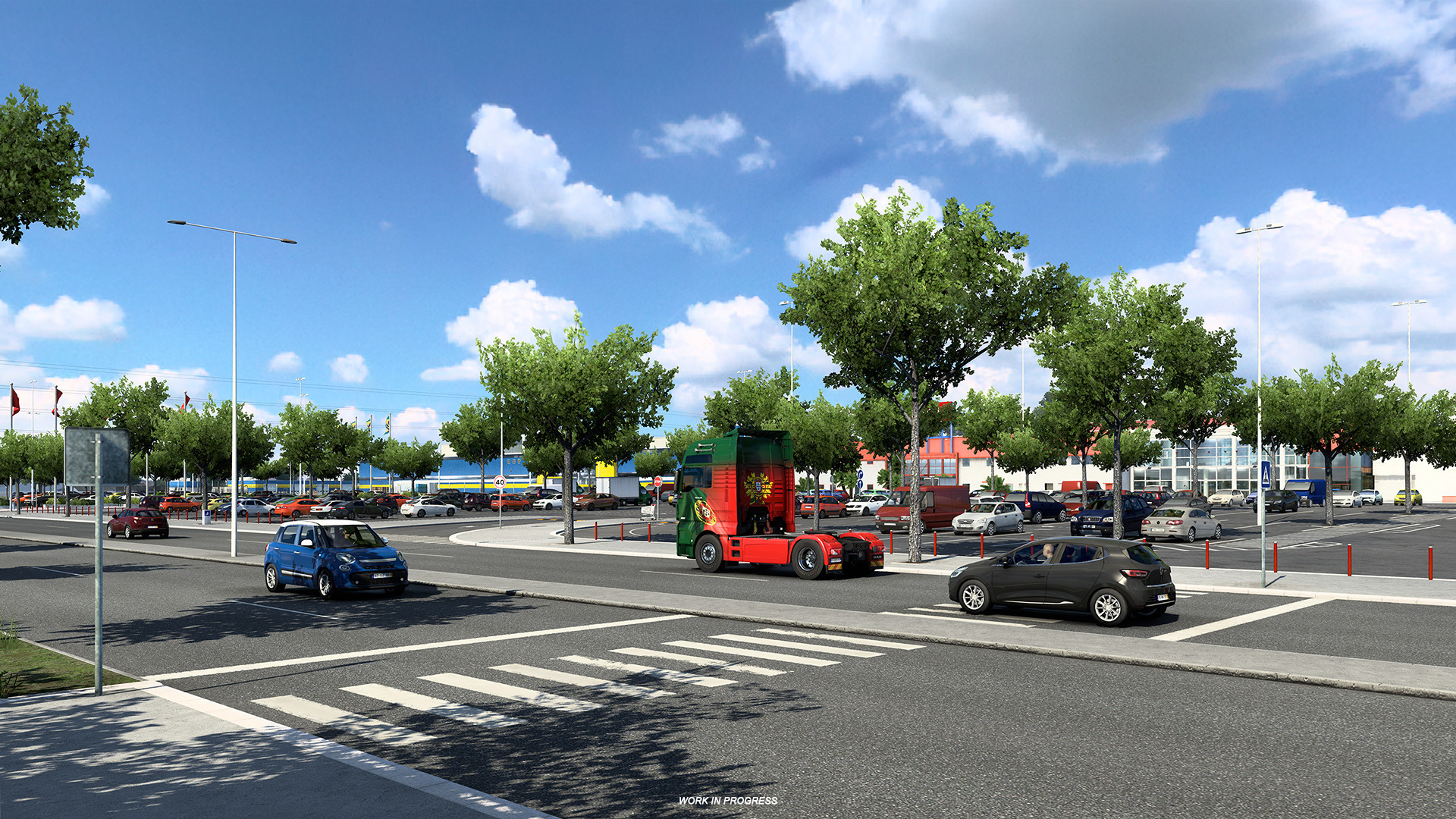 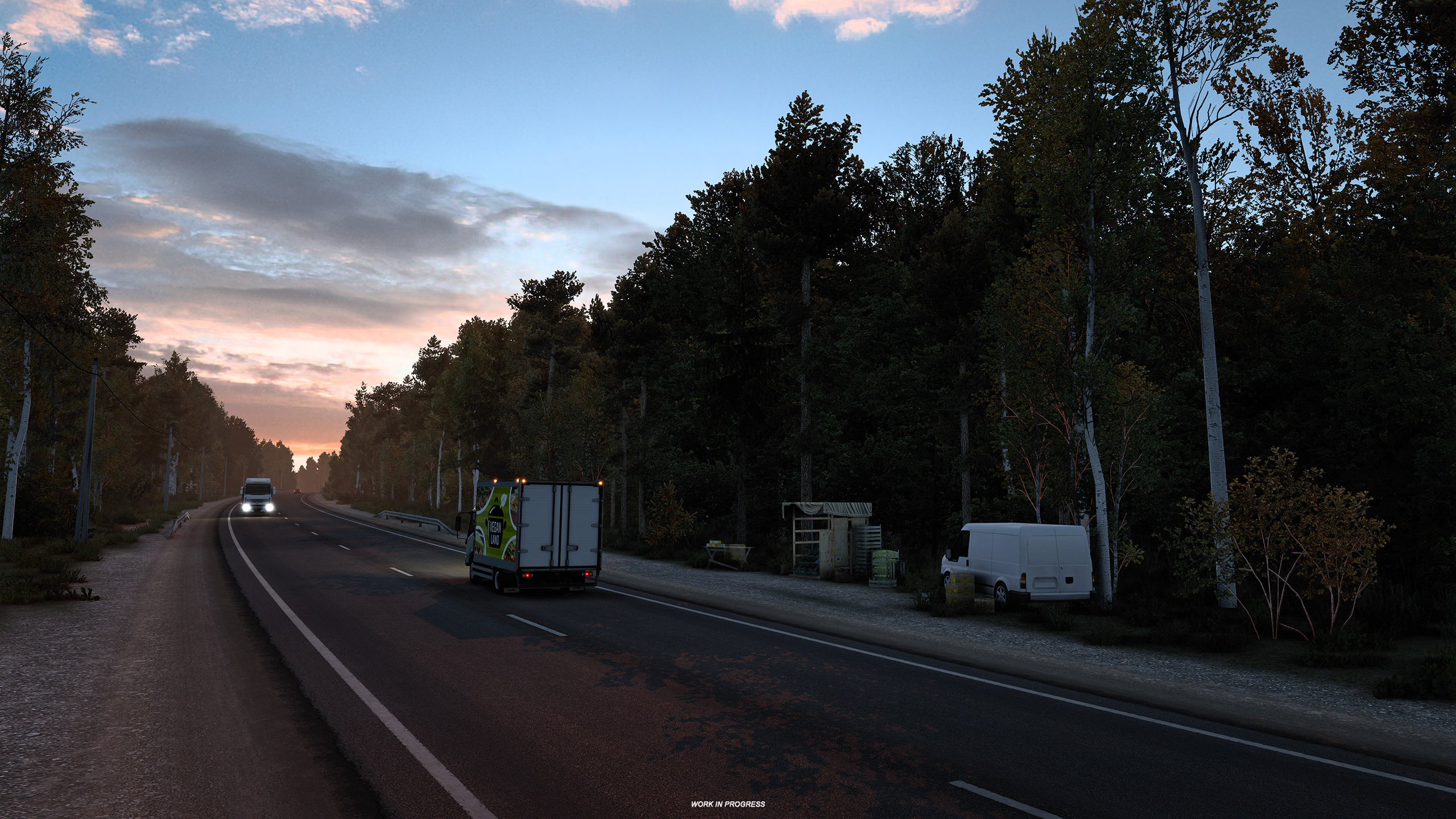 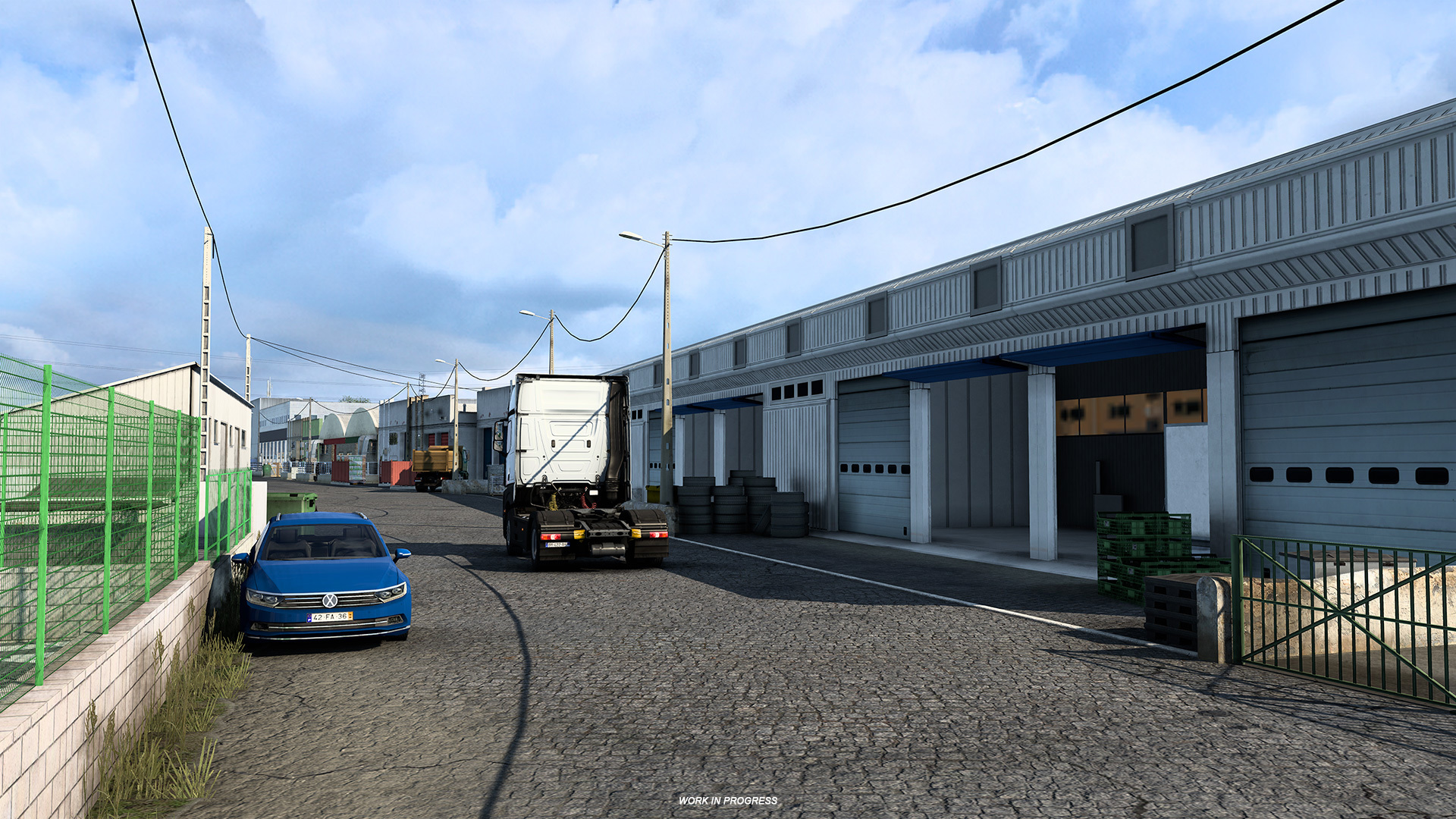 But we know that you are so excited to see more. We hear you loud and clear, from your posts on our forum to our social media channels, and as a massive spam wave of the letter “M” during our Iberia gameplay live stream, trying to convince us to open and show you the entire Iberia map. Here it is! 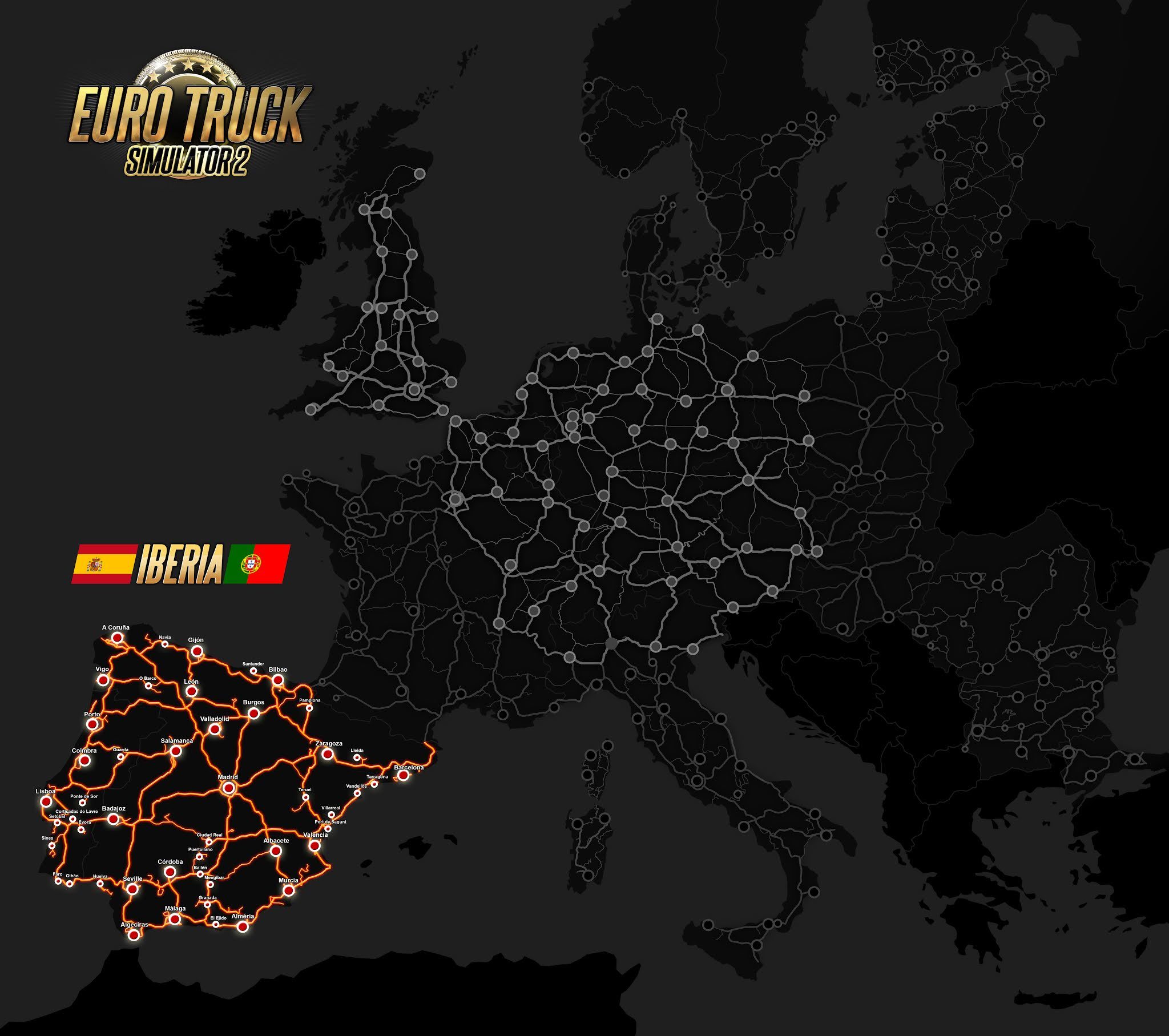 Just look at that! Better fill your tanks, because the amount of new content to explore is going to be massive! While giving us a bit more time to get everything ready for you, you can still consider adding Iberia for Euro Truck Simulator 2 to your Steam Wishlist; this helps us a lot!