How to Score Items From SZA’s Debut NFT Collection 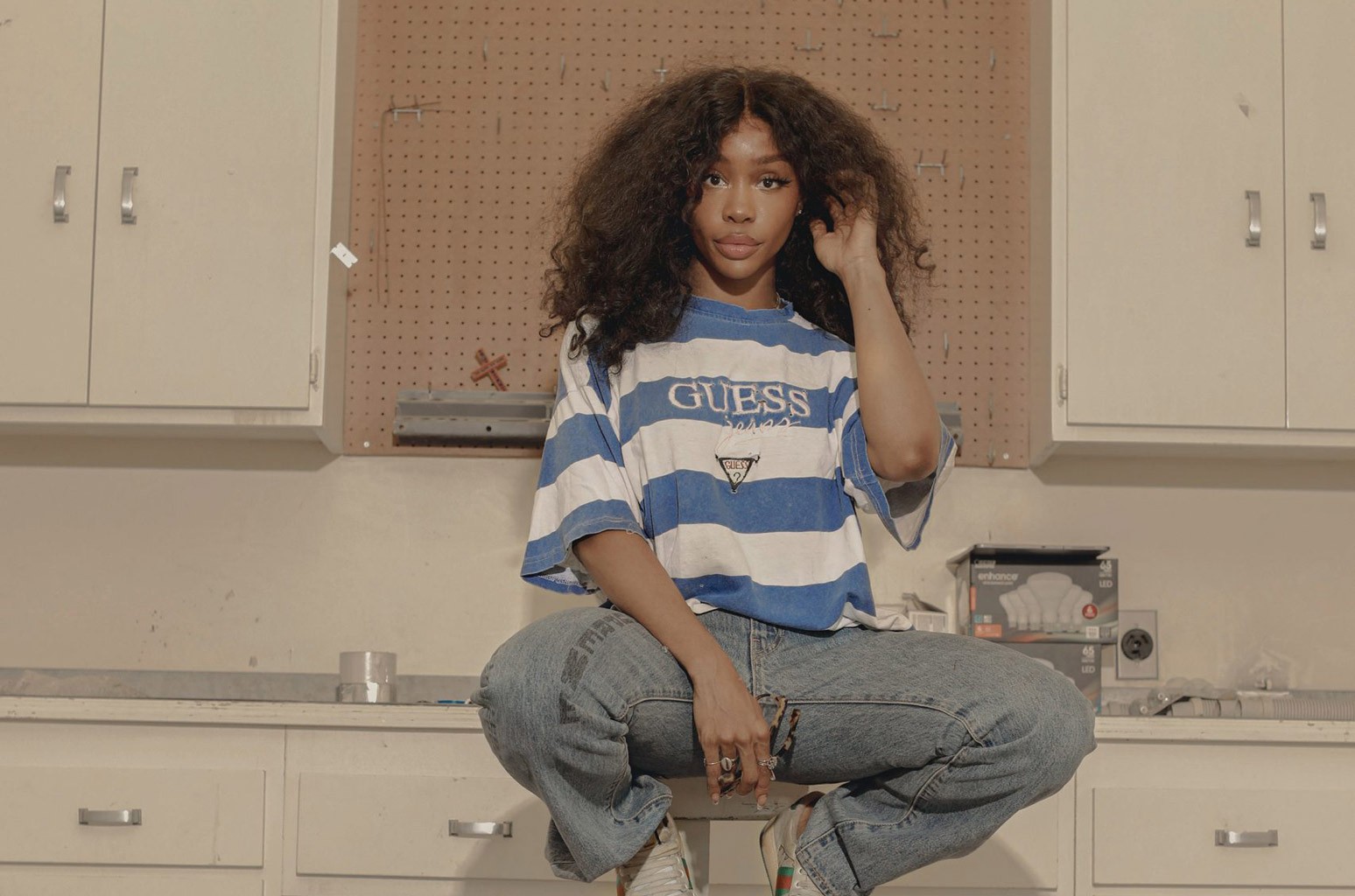 After earning her first solo Hot 100 entry with mellow hit “Good Days,” SZA is about to notch another first: Her debut NFT collection.

The Grammy-nominated artist is unveiling a trove of NFTs on digital collectible marketplace Fanaply to commemorate her recent American Express UNSTAGED virtual performance on June 17, where Travis Scott was a surprise guest. Each NFT resembles a digital polaroid of the performance, offering fans a keepsake from the event.

The first drop happens on Friday (July 9) at 5 p.m. ET and is available exclusively to Amex card members who attended the performance, while the second drop on Monday, July 12 at 5 p.m. ET and is open to the public — as long as buyers pay with an Amex card. Cryptocurrency is not accepted as a payment option for the collection, in an attempt to make NFTs more “accessible,” according to a press release. There are a total of 14 one-of-one NFTs available across the two drops, at the fixed price of $100 apiece. (Amex will not receive any of the proceeds.)

Concert memorabilia is one of the most talked-about use cases for music-related NFTs. During Live Nation’s quarterly earnings call in May, CEO Michael Rapino expressed interest in turning video clips of memorable concert moments into NFTs — similar to the way NBA Top Shot captures and sells basketball game clips — as well as minting concert tickets as NFTs, which he called “souvenir magic.” Along the same lines, Katy Perry is launching a line of NFTs to commemorate her first-ever Las Vegas residency.

Knowing SZA’s commitment to protecting the environment, fans are likely to point out the controversy around the carbon footprint blockchain-based platforms generate. According to the Fanaply website, the platform takes measures to reduce its energy consumption, including relying on the blockchain only for “critical elements” of the NFT creation and sale process.

Access the sale here, and see a preview of the NFTs below.