From Fast Food to Signing an Icon, How Loud and Live Powered Through the Pandemic 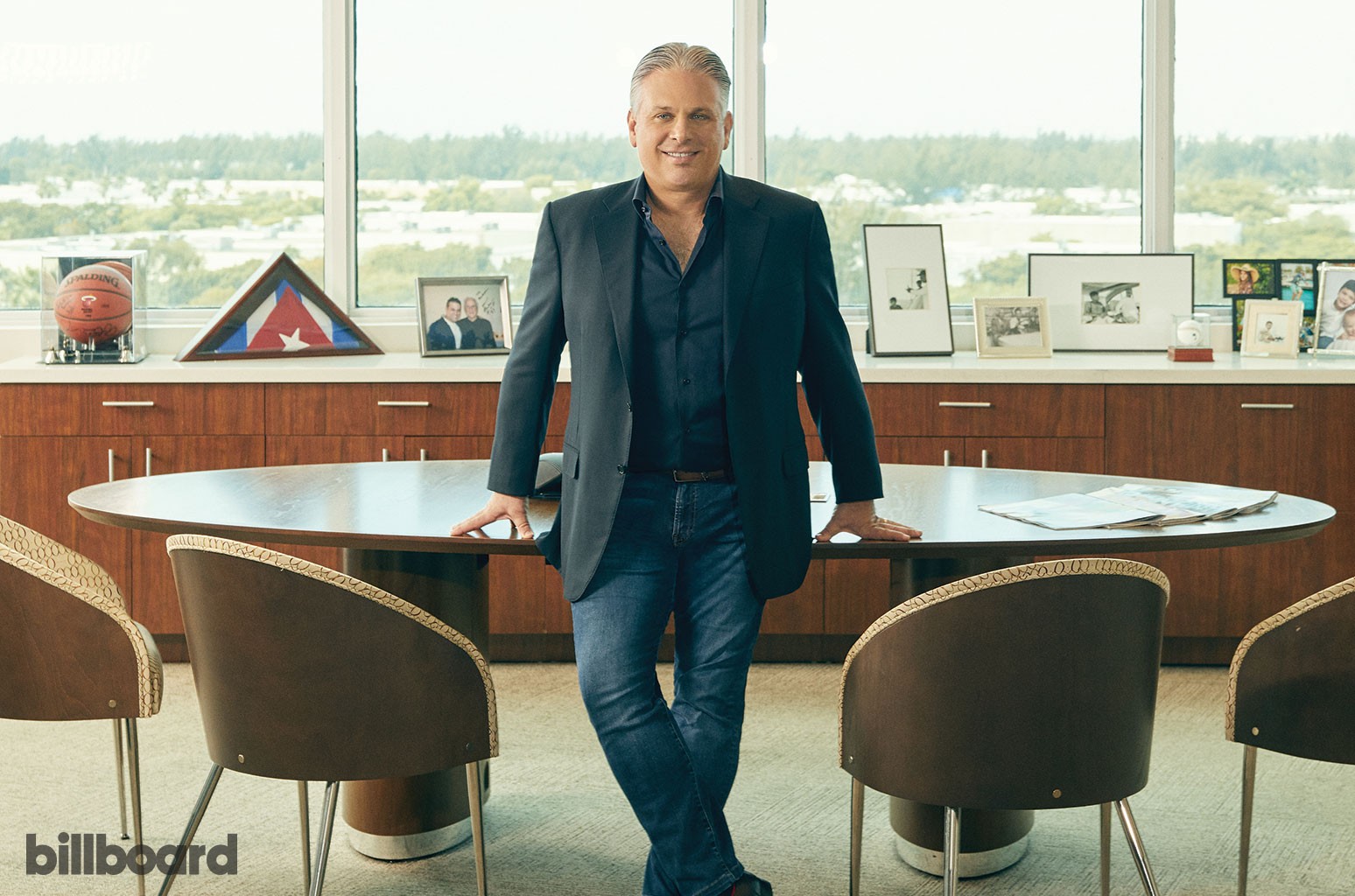 At the beginning of 2020, Loud and Live — the Miami-based agency that combines independent promotion, brand marketing and content development — was poised for expansion. In addition to readying an in-house production studio, the company had launched a joint venture with Move Concerts, one of Latin America’s largest promoters, to expand its reach across North and South America. And Loud and Live’s slate of Latin tours — expected to net over $20 million in ticket sales — included Soda Stereo, Ricardo Montaner and Gilberto Santa Rosa.

When the pandemic shut down touring, “we had all this money out on the street in artist deposits, marketing, venues,” says CEO Nelson Albareda, 45. “We went into crisis mode. ‘How do we reschedule? How do we make amends with all these artists and these venues?'”

As crisis mode extended throughout last year until this spring, Albareda moved from retrenchment to reinvention. He reduced salaries to keep his team of 60 employees intact. With tours on hold, he focused on marketing, branding and content development. Eighteen months later, Loud and Live is a stronger company that has grown to 100 employees and is slated to produce and promote 400 shows between October 2021 and December 2022. That includes tours from arena artists Ricardo Arjona, Juan Luis Guerra and Carlos Vives, as well as newcomers such as Camilo at the theater level. This is in addition to producing a series of music specials for HBO Max and negotiating J Balvin‘s McDonald’s deal, which, like the fast-food chain’s Travis Scott partnership, introduced a branded Balvin meal.

Born in Miami Beach to Cuban parents, Albareda got his start working for tropical music label RMM over 20 years ago, then shifted to radio, launching the annual concert today known as Univision Radio’s Amor a la Música. He launched his first promotion and marketing company in 2002, sold his second in 2013 and launched Loud and Live in 2016.

“Latin is capturing the global imagination in the same way rock did in the ’80s and hip-hop did in the ’90s,” says Albareda. And as Latin expands its reach, so does he. “What I’ve been very careful to do with Loud and Live versus my previous companies is not pigeonhole it only into Latin. Many people think because we work in the Latin world, we cannot work in the mainstream, but that’s just not true.”

How did you stay afloat over the past 18 months?

First, we focused on creating a lot of content — both for entertainment, like HBO, but also for brands. We did over 200 hours of original content for Walmart in Puerto Rico and the U.S., stuff we had never really done before. We also created content for Nestlé and Pepsi for the U.S. and Latin America. We turned a program of live concerts that usually take place in Central America into livestreams. We did some livestreams for McDonald’s with Farruko and Mau & Ricky. And in February, we launched Loud and Live Studios — a full in-house team for content, which we didn’t have before.

So you grew during the pandemic?

Pre-pandemic, Loud and Live was doing maybe 100 shows a year, but we signed many artists during the pandemic, like Carlos Vives and Silvestre Dangond. Between October of this year and December 2022, we are projecting to do 400 shows. The pandemic [let us] focus on laying the systems to handle the growth. We weren’t planning to launch the content division until 2023. But we hired about seven or eight people during the pandemic for the studio piece, and in the last 60 days, we’ve hired another 30. We had to hire because of the growth across all divisions, and we were gearing up to start touring.

How do you convince Vives, an artist who has sold out U.S. arenas for years, to sign with a small outfit like yours?

A company that produces 400 shows isn’t small. And we are no longer just a branding company. We’re a touring company. We’re at the level of Cárdenas Marketing Network and Live Nation. Our success has been our commitment to understanding the artist’s needs, including marketing. Every artist requires a different approach. We build a team for each artist, and on the road, we cater to every detail. Juan Luis Guerra, for example, is a Beatles fan, so we purchased a collection of Beatles albums and we have them in every dressing room during his tour. Every artist requires big advances. The money is not the difference. The difference is who will give you the best service — who will pick up the phone, be your partner and be there for you.

J Balvin’s deal with McDonald’s was a multimillion-dollar partnership that included mainstream and Hispanic media campaigns. How did that develop?

We are McDonald’s cultural engagement agency of record, and we help them engage specifically with Hispanic customers through experiential marketing. During the pandemic, we were tasked with changing the way we went to market because we physically couldn’t activate the brand on the ground with events. Then, McDonald’s launched what it called its “Trays” campaign and came to us and asked who would be the right Latin artist to do this. Balvin was perfect, and he embraced it. Many artists want to grab the money and not work with the brand. Balvin overdelivered. If we’re going to grow the market, the brands need to step up — because Latin music is mainstream.

The deal was not only big for Loud and Live but the entire industry. McDonald’s decided to use multicultural talent, including Travis Scott, before Balvin. It shows you can lead with a multicultural artist and have success. Not many brands make these bold moves. Close to 100% of Balvin’s lyrics are in Spanish. McDonald’s has been a partner of Latin music for 20 years, and they’ll continue to support Latin artists. But overall, this really stepped up the landscape for Latin artists. Other brands are missing out.

You’ve had a couple of bumps in the road: Balvin’s management canceled delivery of his McDonald’s merchandise line, and in April, a Marc Anthony livestream you produced fell apart when the streaming service you had hired collapsed. How did these affect you?

While we led the negotiation and partnership with Balvin, we were not directly involved in the merchandise component and are not privy to the details. And I do not feel the Marc Anthony stream was a black eye. I’m proud of what we did, what the artist did, and we learned a ton. We trusted the technology partner, and the technology partner failed us. So, we should have vetted that partner further. Yes, we lost money, and then we refunded every single dollar to the fans. But we have to get up and keep on going. The pandemic has made us stronger, with different capabilities and a better team.

As you said, you’re no longer small. What if Live Nation made an offer to buy you?

We still see a lot of runway for Loud and Live, and our team is fully focused on delivering on those opportunities. Our plan is to continue to focus on growth and expansion into other markets. That said, we are always open to strategic partnerships that will continue to fuel our growth.

This article originally appeared in the July 17, 2021, issue of Billboard.