EVO: The Big Fighting Games Tournament Has Been Acquired By Sony To Join The PlayStation Family 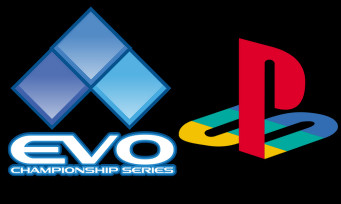 Here is a redemption that no one has seen happen: the EVO (for Evolution Championship Series), this great annual tournament which brings together the greatest fighting game players in the world, is now part of the great PlayStation family. It was Sony Interactive Entertainment in person who broke the news through a press release could not be more official, knowing that the acquisition of the tournament was made jointly with RTS, a new eSports company led by Stuart Saw, former strategic director of Twitch. By buying such a tournament, Sony wants to make this annual event even less inevitable, knowing that the 2020 edition has been canceled due to COVID and that this year, everything will be done online. In the press release, Sony specifies that EVO co-founders Tom and Tony Cannon will remain in their posts to ensure the tournament continues to grow dynamically.

Sony took the opportunity to announce that EVO Online will take place in two stages, first between August 6 and 8 and then from August 13 to 15 for players from America, Europe and Asia. Among the games that have already been selected, we can count on TStreet Fighter V: Champion Edition (PS4, PS5, PC), Mortal Kombat 11 Ultimate (PS4, PS5), Dragon Ball FighterZ (PC, PS5 and PS4 ), Tekken 7 (PC) and Guilty Gear: Strive (PS4, PS5). 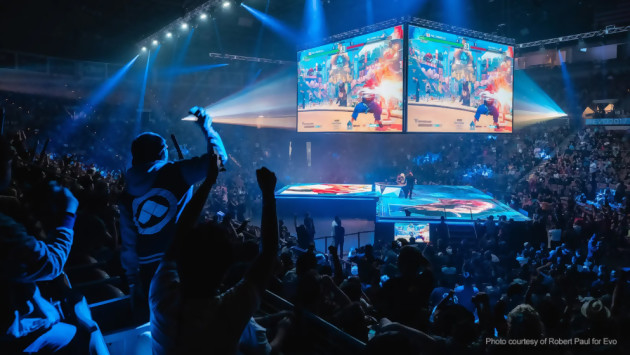