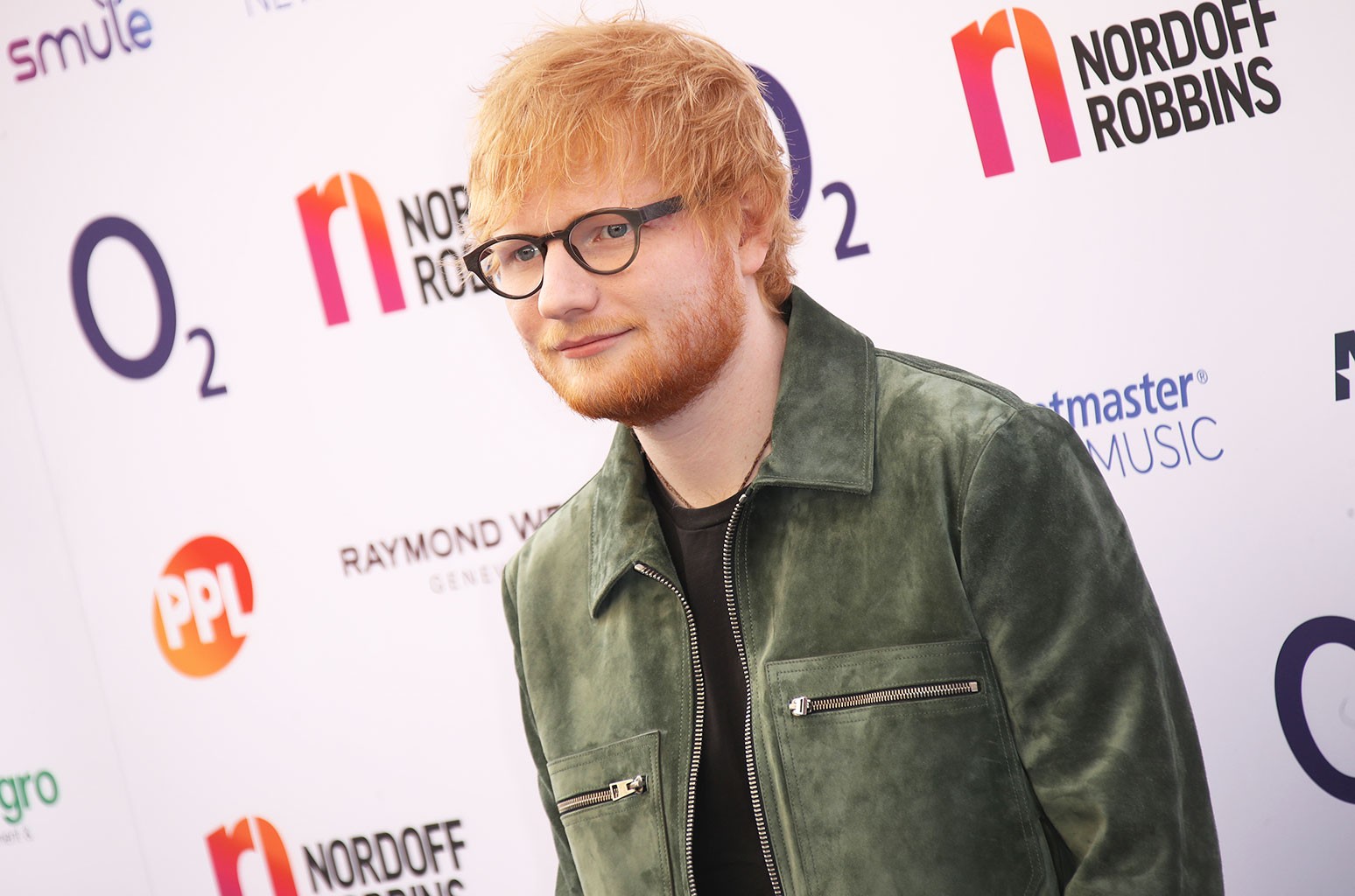 Ed Sheeran teamed up with soccer icon David Beckham to promote the singer’s upcoming performance at TikTok’s UEFA Euro 2020 Live show, where he promised to debut a new song. “I’m going to be playing some old songs hopefully you know ’em, going to be playing one brand new song you definitely don’t,” Sheeran said in a video promoting the June 25th appearance.

The clip opens with Beckham laughing while watching footage of Sheeran on the pitch, lamenting, “Ed really needs some help,” before cutting to Sheeran opening a box to find a gift of a soccer ball from his pal. The two then FaceTime, with Sheeran — rocking a rainbow-colored sweater — asking Becks if he was behind the ball box as he leans in to kiss one of the footballer’s jerseys.

“I just heard that you’re going to be playing at Euro 2020,” Beckham says, cautioning his friend that he needs to get some practice in first after his most recent performance on the field. “I’m not playing football, I’m singing,” Sheeran assures him, before pitching a potential Salt N Pepa-inspired duet and crooning, “Let’s talk about Becks, baby…”

Their connection strangely gets lost at that point, but if you want to check out the first performance of Sheeran’s new, untitled song check it a re-broadcast on TikTok at 12 a.m. ET on June 26th on Sheeran’s channel.

Check out the teaser below.