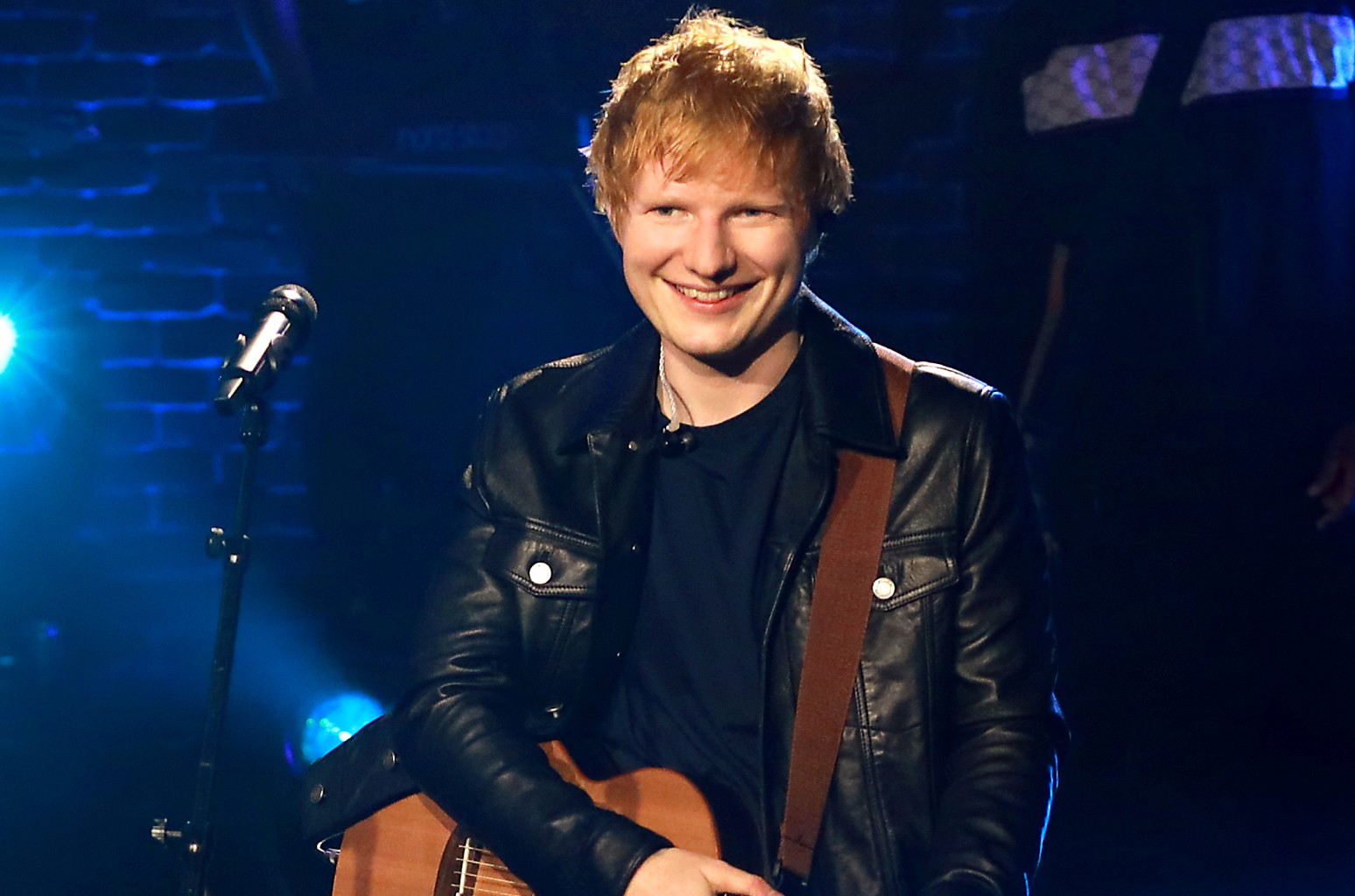 Ed Sheeran is less than two months from releasing his upcoming album, =, and is hyping up the release of his next body of work by teasing the release of a brand new song. On Thursday (Sept. 2), the “Bad Habits” singer hopped on his social media pages to announce that his second single from = is titled “Shivers.”

“SHIVERS. The second single from Ed’s fourth studio album is released next Friday 10th September,” Sheeran tweeted, along with an animated video of a sparkling yellow butterfly leisurely flapping its wings. The video also appears to contain a very brief snippet from “Shivers,” in which Sheeran sings, “I took an arrow to the –” before the clip cuts off.

Sheeran also promoted “Shivers” to his Instagram account with a dedicated post that explained how the song came to be. He additionally revealed that “Shivers” was meant to be the leading single from his upcoming album.

“So my second official single from my 4th studio album is called Shivers, and its out September 10th,” Sheeran wrote. “I wrote this as soon as the Divide tour ended in a rented farm in Suffolk where we had set up a studio for a couple of weeks to see what happened. It was written over the course of 3 days which is very different for me, but I felt it was too special to get wrong. It was originally meant to be the first single but I just didn’t see a world where Bad Habits existed if it didn’t come out in the summer. Shivers always felt more autumnal. I hope you like it, I bloody love it. The video is wild, but youl see that next week.”