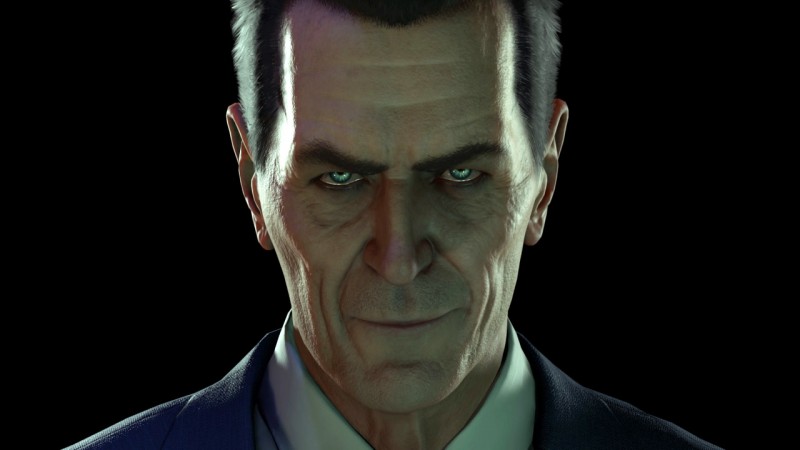 Sometimes, developers share some really cool things about favorite games from the past. That’s exactly what level designer Brett Johnson is doing by sharing some early Half-Life prototypes over on TikTok, and we love him for it. Johnson also has more experience than just Half-Life under his belt too. He’s a designer that has over 20 years of experience, including working for companies like Valve, Sony, EA, Take-Two, Microsoft, and more, making his developer deep dives even more interesting to watch.

I’m not the most versed in TikTok, sorry, but @TheTaxGoblin (thanks, PC Gamer!) on Twitter spotted the developer drops over on the Vine Lite platform, and if you’re interested in seeing early concepts of a game that flipped the industry on its head, it’s an awesome account to follow. Johnson shared a variety of looks at the Valve staple when it was very early on in its development. Because of how early on in the timeline it is, some of the prototypes shared look nothing like the Half-Life we know today.

Tales From the Source: Too much blood? ##valve ##halflife ##design ##oldpost

Games change a billion and one times throughout the course of development. New ideas are always put on the table, sometimes the original vision no longer fits, and sometimes it can take longer than expected to find the root of an experience’s identity. Many games we know and love look nothing like how they are upon release, which is another reason why this is such a nifty share from Johnson.

Half-Life completely changed the way studios approached game development, which then changed how players perceive certain experiences. This is especially true for the FPS genre, and shooters in general. When Half-Life 1 and 2 were released, they completely transformed how players experienced shooters and altered the way developers approached gameplay. Even BioShock creator Kevin Levine mentioned in the past that his incredible BioShock series was basically Half-Life reskinned. Knowing the impact of this series and seeing early concepts surrounding it? As a gamer, you love to see it.

His entire channel is not only entertaining but honestly a valuable resource for those looking to get into game design. His walkthroughs and talks of his own experience articulately expressed in a way that is easy to understand for all ages. If interested, check out the rest of his game design videos here.

What do you think about the early prototypes of Half-Life? Any particular part of this franchise that sticks out to you the most? Sound off with your thoughts in the comment section below!