Dua Lipa Drops ‘Can They Hear Us’ From ‘Gully’ Soundtrack: Stream It Now 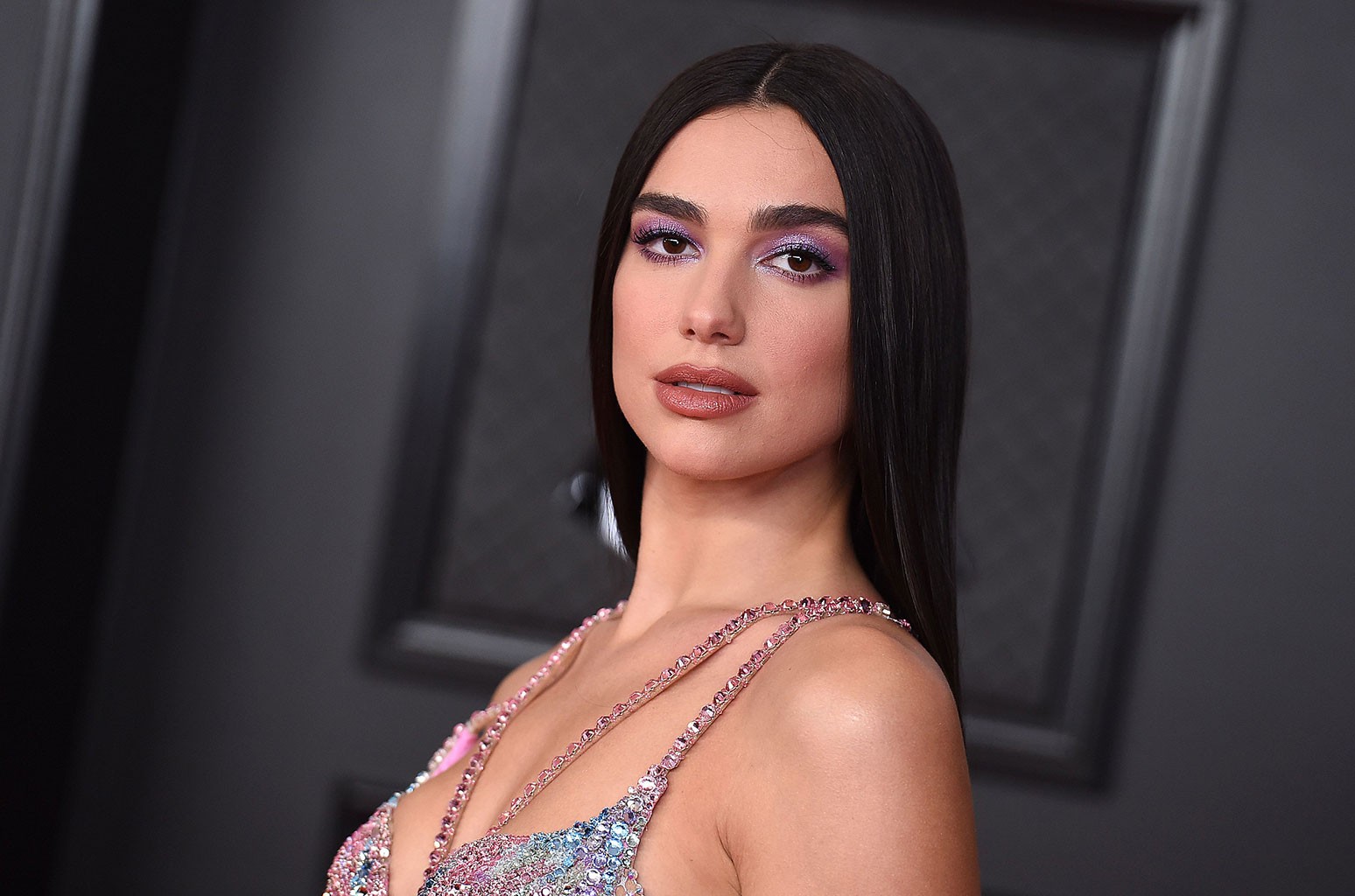 The British artist made a mockery of those “difficult second album” theories by hammering her sophomore set out the park.

2020’s Future Nostalgia ruled the U.K. chart, went to No. 3 in the U.S. and spawned a string of Top 40 hits. The awards came in bunches, as Lipa dominated the 2021 Brit Awards, where she took out best female artist and Future Nostalgia won the top prize, British album.

At the 2021 Grammy Awards, she bagged best pop vocal album — for her third Grammy — after beating out Justin Bieber, Lady Gaga, and Taylor Swift.

Lipa takes her winning form into “Can They Hear Us,” a new track which appears on the forthcoming soundtrack for Nabil Elderkin’s debut feature film, Gully.

The all-star album includes cuts from Ty Dolla $ign, Schoolboy Q, Miguel and Gary Clark, Jr., and is due to arrive June 4, the same day the film opens at theaters.

Stream “Can They Hear Us” below.