Released on May 25, 2018 exclusively on PS4, Detroit: Become Human was subsequently released on PC as soon as Quantic Dream decided not to be just a simple development studio, but also its own publisher, in particular thanks to the arrival in the capital of the Chinese NetEase. The Parisian studio takes advantage of the somewhat weak news of the summer to give us news of the sales figures of its latest title. And it is through a press release that could not be more official that we learn that 6 million copies have been sold in its entirety. Better, the publisher tells us that of the 6 million games, 5 were made on PS4 and the remaining million for the PC version, with figures set as of July 6, 2021. 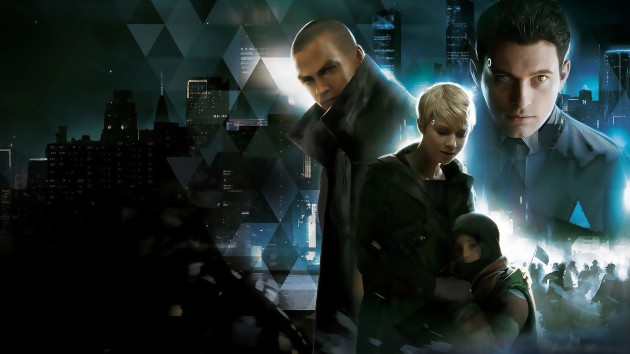 “Despite the health crisis, the year 2020 was marked by a strong development of our company”, declares Guillaume de Fondaumière, Deputy CEO of Quantic Dream, before adding that the “last year, the group confirmed the validity of its self-publishing strategy, and achieved a new record after-tax result of 5.7 million euros”. According to Quantic Dream, “this very positive trend is also confirmed in the first half of 2021 with record sales recorded in recent weeks”. We can also remember that Quantic Dream is now an editor who supports other projects, often indie, and that after Sea of ​​Solitude: The Director’s Cut on Switch, the Parisian company is currently funding the development of the independent studio’s next project. French Parallel Studio, and co-produced the upcoming title from Norwegian studio Red Thread Games Dustborn. Beautiful things to come.

Storyteller And The Vulnerabilities That Come With Being An Indie Developer
29.07.2021 22:15
Комментарии для сайта Cackle