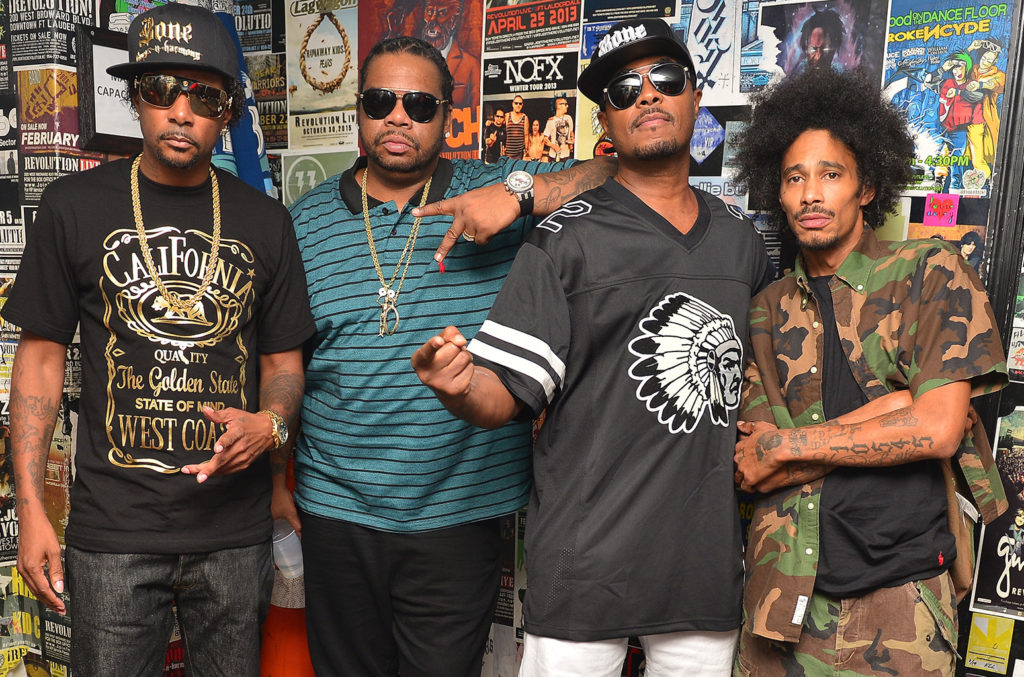 A date has been set for a Verzuz battle between Bone Thugs-N-Harmony and Three 6 Mafia.

The official Verzuz Instagram account revealed the news late Friday night (Nov. 12). The battle will go down live in Los Angeles in just a few weeks.

The two rap groups originally planned to duke it out over Instagram Live back in April 2020, but it wasn’t branded as a Verzuz battle at the time and ultimately got postponed — until now.

The rescheduled face-off is the first Verzuz since Big Daddy Kane and KRS-One’s battle in October.