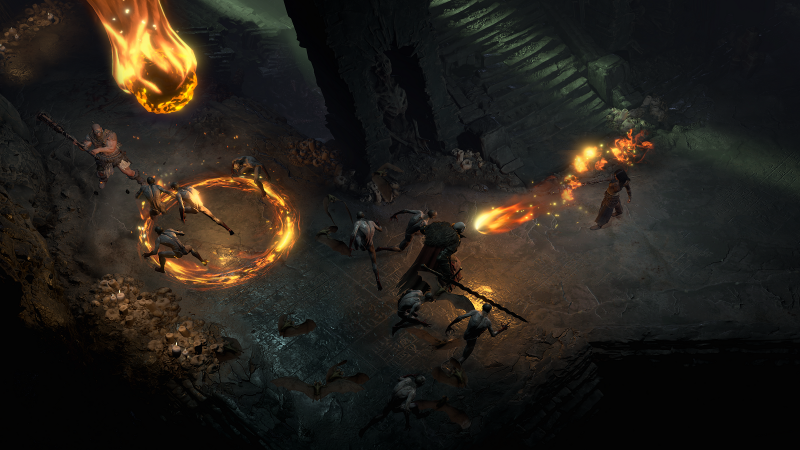 Are you ready for BlizzCon? Due to Covid-19, many events of the last year and this year have shifted to the digital arena, and Blizzard’s annual event falls into that space. This year, the event is known as BlizzConline. You’ll be able to watch the entire event digitally on February 19-20. With the event kicking off soon, the schedule has been posted on the official website, which you can check out here.

With many BlizzCon schedules, it can be hard to tell where the big reveals will be situated. With this year’s event being completely digital, there are no mysterious blocks of time that might be hiding some big announcements. With the last BlizzCon playing host to a number of huge titles such as Diablo IV and Overwatch 2 both in playable forms, players are definitely looking for updates on the big games, whether it’s release dates, gameplay updates, or any other details at all. Recently, it was revealed that Overwatch 2 and Diablo IV are both not expected to land this year. Of note, a big developer roundtable is on the slate for Diablo IV, along with a smattering of “What’s Next” offerings from every major IP. And yes, I’m actually looking forward to Diablo Immortal.

Alongside the new, next, and upcoming features there are a variety of competitive events that should be fascinating viewing as well. There’s a Hearthstone: Battlegrounds Exhibition that I’m definitely going to be tuning in for, as it’s one of my favorite modes (it’s actually just a completely different game) in Hearthstone. Everything is divided by channel and stage, so you can target the titles that you’re most interested in after the opening ceremony.

Often, the biggest reveals are located in the opening ceremony, so if you don’t plan on dialing down into your favorite games, that’s the chunk of the show you definitely don’t want to miss. While the other parts of the show are mainly for superfans looking for the exacting details, the opening ceremony is where we’ll hear the biggest announcements.

What are you looking forward to seeing from BlizzCon? Are you going to be tuning in? Let us know in the comments below!