Billie Eilish Is Making Her Disney+ Debut With ‘Happier Than Ever: A Love Letter to Los Angeles’ Special 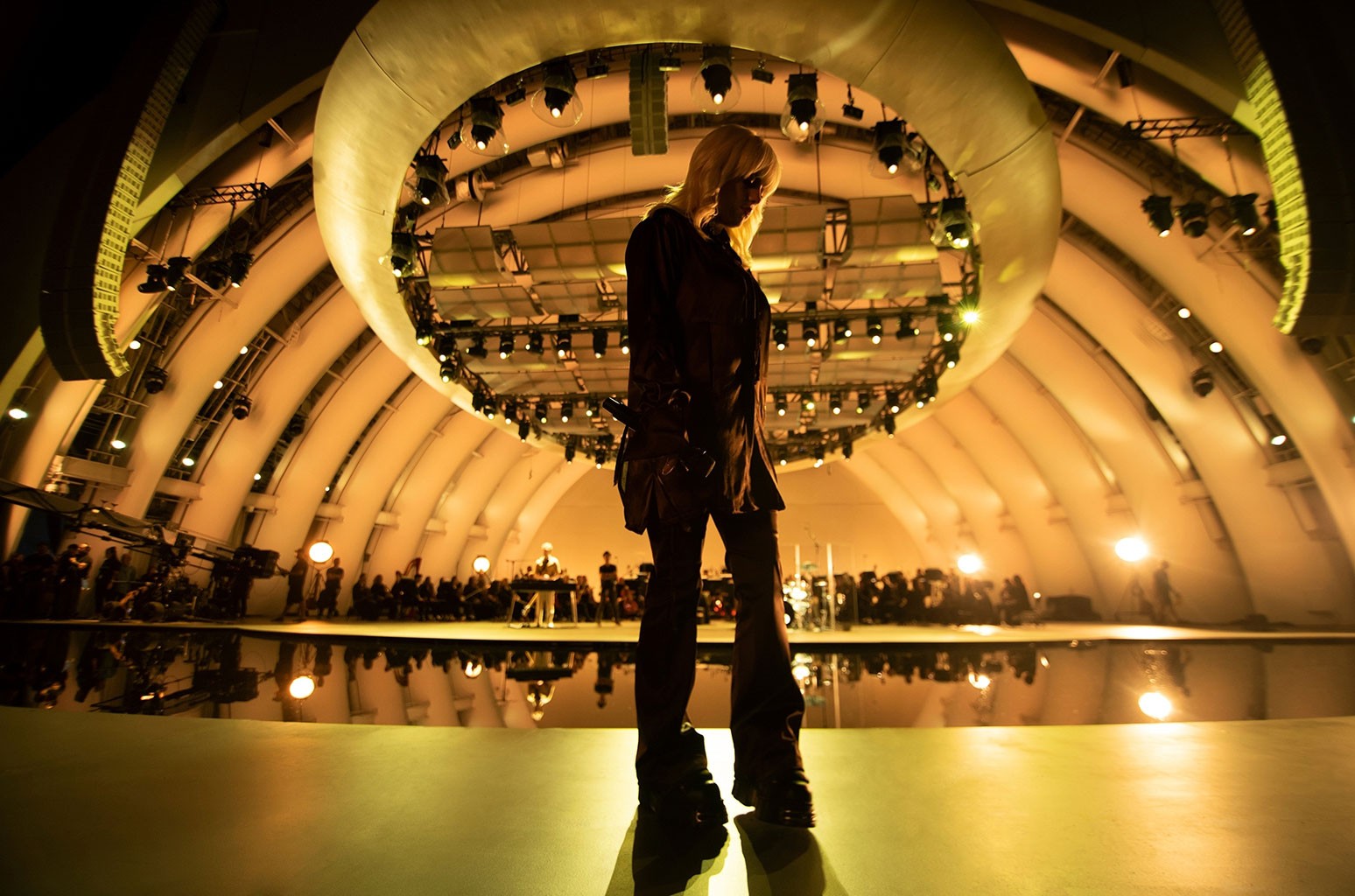 Billie Eilish will make her Disney+ debut on Sept. 3 with the concert special Happier Than Ever: A Love Letter to Los Angeles. The singer’s upcoming album, Happier Than Ever, will drop on July 30, and according to an announcement on Thursday (July 22), the special will feature intimate performances of every song from the 16-track collection in sequential order for the first and only time.

“Disney is incredibly iconic, so to collaborate on something like this is a huge honor,” said Eilish, 19, in a statement. “To be able to present my album in this way and dedicate it to the city that I love and grew up in is so exciting to me. I hope you love it.”

The show, directed by Robert Rodriguez (Sin City, Spy Kids) and Oscar-winner Patrick Osborne (Wreck-It-Ralph, Bolt), was filmed at the legendary Hollywood Bowl and will also feature animated elements that will take “viewers on a dreamlike journey through Billie’s hometown of Los Angeles and its most iconic backdrops.” Among the guests who will join Eilish are brother/producer Finneas, as well as the Los Angeles Children’s Chorus, the Los Angeles Philharmonic conducted by music and artistic Director Gustavo Dudamel and Brazilian guitarist Romero Lubambo. The orchestral arrangements were done by David Campbell (Ariana Grande, Harry Styles).

“We are all huge admirers of Billie and Finneas here in our household. They are such impressive, world class talents that it’s a real honor to work with them on this film,” said director Rodriguez of the special, in which Eilish and Finneas are joined on stage by a full orchestra as they perform to an empty venue illuminated by lasers and multicolor lights. “The way the narrative story and animated pieces weave through her incredible concert performance, makes this a spectacular event that is truly unique.”

Ahead of the Disney+ announcement, Eilish sat down with Vevo while filming her live performance videos series for her upcoming sophomore release to discuss the album. “I wanted to make a very timeless record that wasn’t just timeless in terms of what other people thought, but really just timeless for myself,” explained the singer-songwriter. “I gathered a lot of inspiration from a lot of older artists that I grew up loving … [The songs on the album] are, I think, very versatile.”

Watch the Happier Than Ever: A Love Letter to Los Angeles trailer and her Vevo interview below.