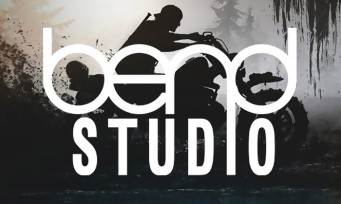 Sony held a question and answer session during which Herman Hulst (boss of PlayStation Studios) unveiled PlayStation’s plans for the future. And among the 25 games in development, one will be signed by Bend Studio. Although we recently heard that the developers of Days Gone had unsuccessfully pitched a sequel to Sony, Herman Hulst confirmed that the next project is a brand new license. That said, the know-how acquired by the teams on the undead game will not be lost, since their new game will also be an open-world. The studio has also confirmed this new site via a tweet posted on its official account.

We are more grateful for your support with Days Gone, and are truly honored by the passion our community has shown for our worlds and characters. Your enthusiasm motivates us to continue to improve, and to create experiences that will mark you for life. From the Siphon FIlter to Resistance: Retribution, through Uncharted: Golden Abyss and Days Gone, we are very happy to announce that we are expanding our portfolio with a brand new license. We hope you will embark with us on this new journey, and we can’t wait to show you what we’ve been working on.