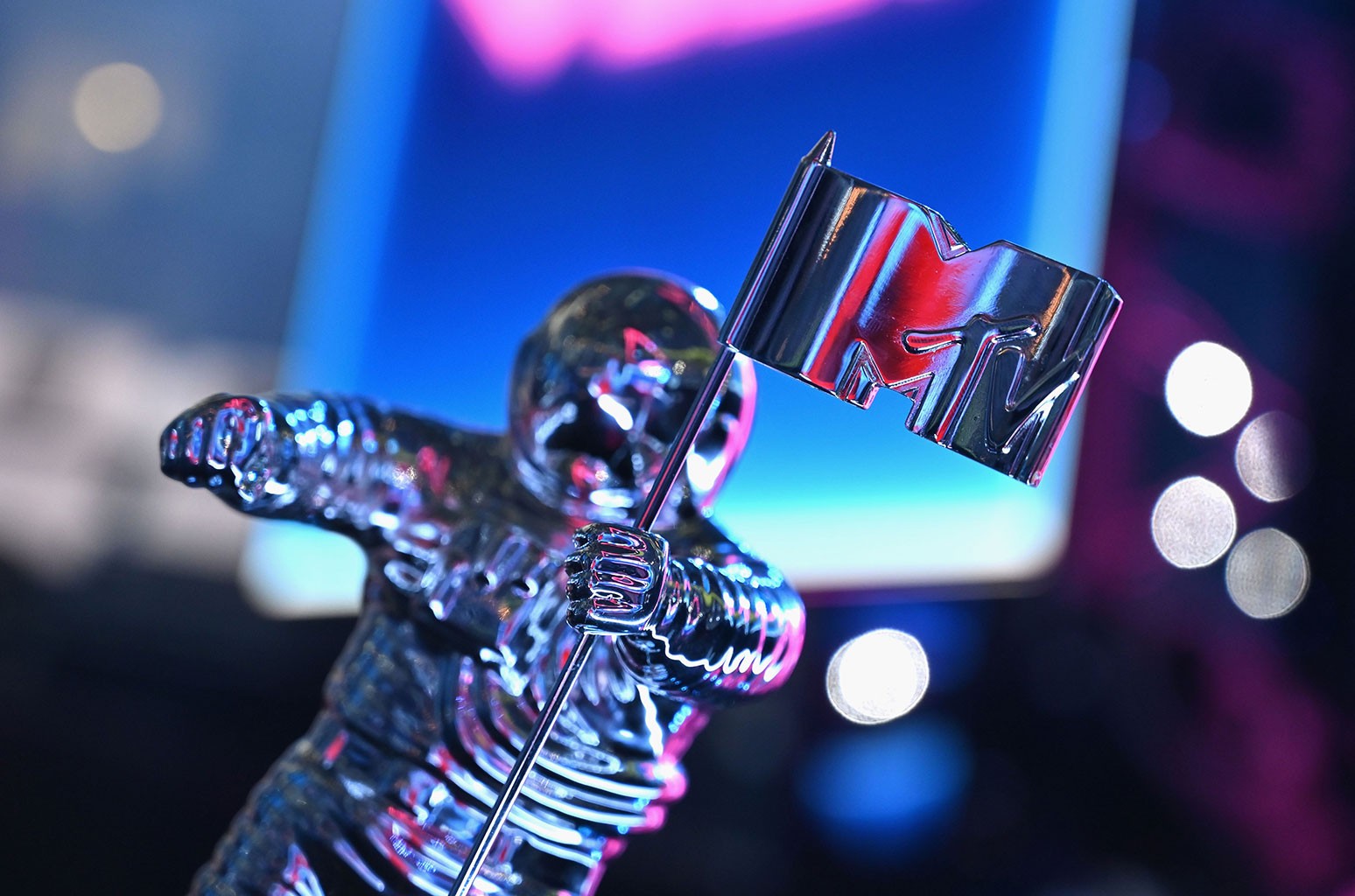 On Tuesday (June 8), MTV announced that the 2021 Video Music Awards will return to New York City. The show will air live from Barclays Center in Brooklyn on Sunday, Sept. 12. Last year’s show, held on Aug. 30, 2020, was a virtual production.

This year’s show date is the day after the 20th anniversary of the 9/11 terrorist attacks, a fact that is not lost on MTV.

MTV is collaborating with 9/11 Day, the nonprofit that began and leads the federally recognized Sept. 11 National Day of Service and Remembrance, for a series of activities during the week leading up to the VMAs.

The alliance between MTV and members of the 9/11 community – which dates back to the star-studded Concert for New York City on Oct. 20, 2001 – will encourage participation in various acts of charitable service across the country on Sept. 11.

MTV bills the 2021 show as a celebration of the return of live entertainment after a pandemic brought concert-going to a standstill for more than a year. MTV stresses that it and Barclays Center are working closely with state and local officials to implement best practices in order to safely bring together music fans from around the globe. Barclays Center’s current health and safety protocols can be found here. Any additional protocols will be announced closer to the event.

The VMAs emanated from Barclays once before, in 2013. In the past seven years, they have been held twice at the Forum in Inglewood, Calif. and once each at four venues — Microsoft Theatre in Los Angeles, Madison Square Garden in New York, Radio City Music Hall in New York and Prudential Center in Newark, N.J., plus last year’s virtual show.

In the past seven years, the show had no host three times and a host four times, with Miley Cyrus, Katy Perry, Sebastian Maniscalco and Keke Palmer each fronting the show once.