Project CARS 4: the game would be in development, the point on the first details 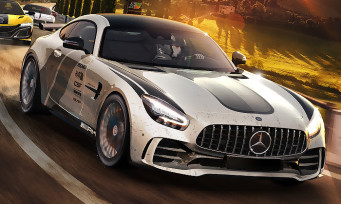 After acquiring Codemasters last year – who himself bought Slightly Mad Studios in 2019 – Electronic Arts is now able to offer a whole bunch of car simulations. The American publisher continues to structure the various teams in charge of future racing games, as evidenced by this recent merger between Codemasters Cheshire and Criterion Games within the framework of the next Need For Speed. 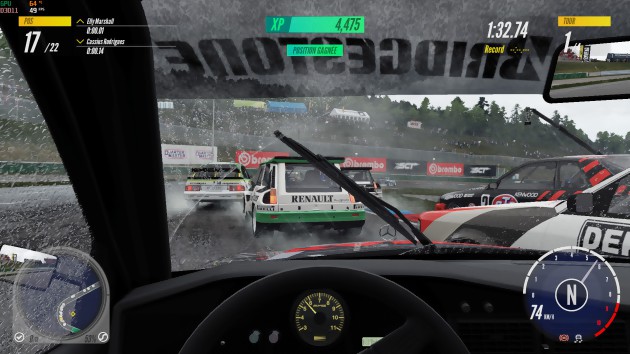 Particularly talkative lately, Tom Henderson reveals that Slightly Mad Studios is not standing idly by since it is currently at work on Project CARS 4. A rumor that mainly finds its origins in a tweet from Ian Bell (dating from March and since deleted), the ex-boss of Slightly Mad Studios who left late last year. Tom Henderson therefore confirms by adding that this episode will be a simulation intended above all for purists, unlike Project CARS 3 which, for its part, was more into the arcade.

Another important detail: Project CARS 4 would only land on Xbox Series X, Xbox Series S, PS5 and PC (like the new Need For Speed, therefore). As for the release date, nothing has filtered for the moment, but the game should not arrive before 2024. Given the catalog available to Electronic Arts in terms of racing games, the studio can indeed take its time.