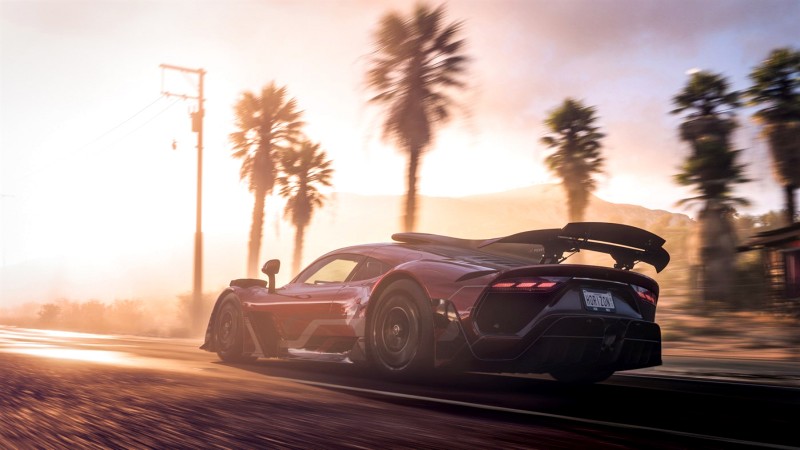 Studio director and co-founder of Playground Games, Gavin Raeburn, has revealed that he’s leaving the company.

First reported by Windows Central, he has revealed that after co-founding and working at Playground for 12 years, he’s retiring from the racetrack. This news comes two months after the studio put out its most successful title yet in Forza Horizon 5, which at the time of its release, also had the biggest launch of any Xbox Game Studios game ever.

“After 12 years working on five award-winning Forza Horizon games, Gavin Raeburn is leaving Playground Games as studio director,” Turn 10 Studio Head and Forza franchise lead Alan Hartman told Windows Central. “A founding member of Playground Games, we thank Gav for his leadership and contributions to the Forza franchise and wish him all the best.”

Hartman said another Playground co-founder, Trevor Williams, will transition from General Manager to Studio Head effective immediately, replacing Raeburn. He also said the studio will continue to focus on updates to Forza Horizon 5 and the ongoing development of its Fable reboot, which was officially announced in 2020.

As noted by Windows Central, Raeburn has quite the history in the racing genre, having worked on Codemasters’ TOCA series, Dirt, and Grid. He left Codemasters in 2009 to create Playground Games, which was acquired by Microsoft in 2018.

There’s no word on what’s next for Raeburn or if he’s even staying in games.

Are you excited to see what’s next for Playground Games? What do you hope to see in its Fable reboot? Let us know in the comments below!