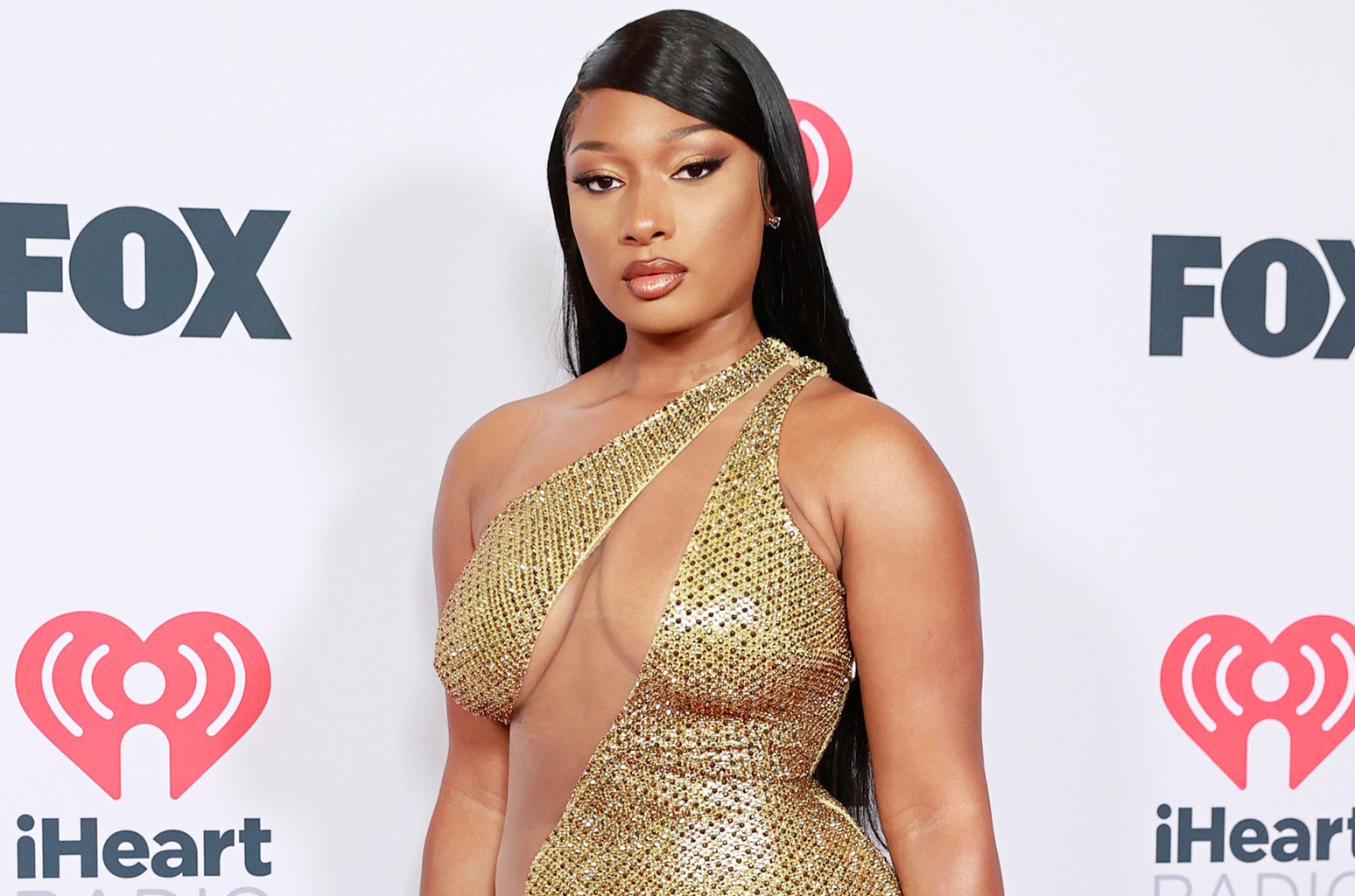 How hot is Megan Thee Stallion? So hot that on his new single masked DJ Marshmello samples her stage patter and turns it into a hypnotic chorus. The song, “Bad Bitches,” dropped on Monday (June 7) and it appears to sample some of Meg’s between-song stage chatter, with the rapper asking, “Where my bad b—— at?/ Where my mother—–‘ hot girls at?/ Where my mother—–‘ hot boys at?”

The banging dance track also credits Miami DJ/singer Nitti Gritti as an arranger on the song that will appear on Marshmello’s upcoming fourth album, Shockwave, which is due out on Friday (June 11). According to an Instagram tease from ‘Mello, the collection will also feature “Back in Time” with Carnage, “Hitta” with Eptic and Juicy J, “Back It Up” with Sliink, “Jiggle It” featuring Troyboi, “Candy Kid” with Sippy, “Pushin Stacks” featuring Peekaboo and “House Party” with Subtronics.

Marshmello performed with the Jonas Brothers at last month’s 2021 Billboard Music Awards, where they unleashed their collab “Leave Before You Love Me,” and Meg just announced the Friday release of her new single, “Thot S—,” her first new music since the release of her debut album, Good News, in November.

Listen to “Bad B–ches” below.